How artificial photosynthesis could turn greenhouse gases into energy? 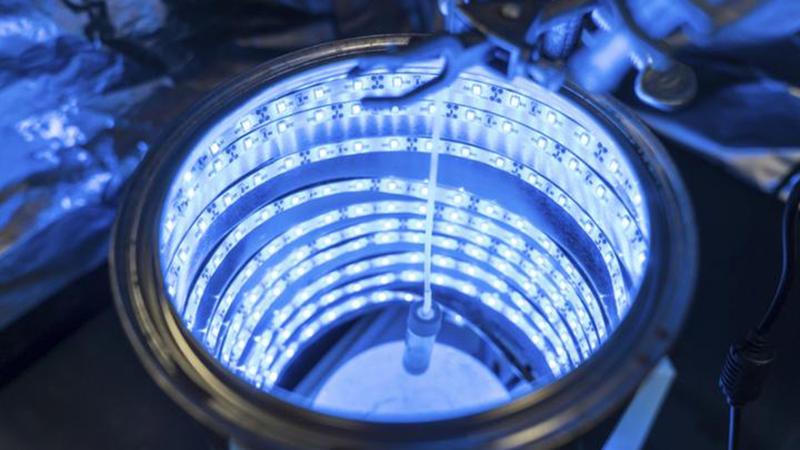 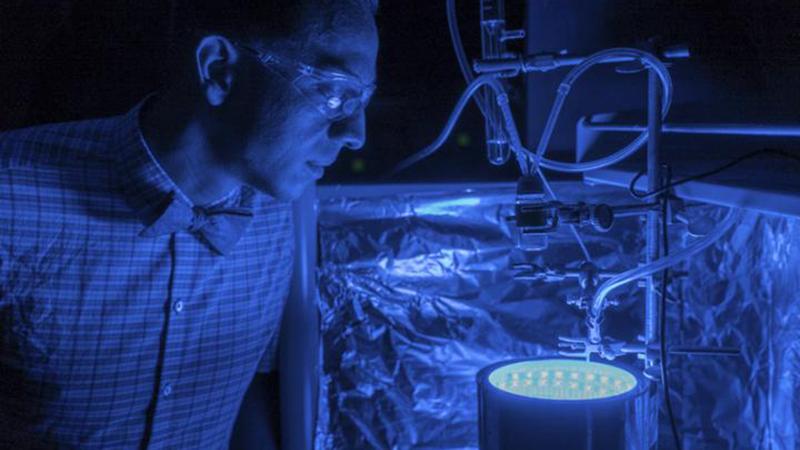 In spite of all the new problems and drastically changing environment the world is changing for a better place. Showing a positive sign to the environmental enrichment, a scientist worried about global warming has found a potential solution in a natural process: photosynthesis. The development could not only reduce greenhouse gases and help fight global warming, but also generate energy in the process.

Fernando Uribe-Romo of the University of Central Florida has taken the idea further by developing a promising new technology, which he describes in a study published in 2017 in the Journal of Materials Chemistry A. According to a UCF news release, Uribe-Romo’s team was able to trigger a chemical reaction similar to photosynthesis in a synthetic material. That material, known as a metal-organic framework (MOF), broke down carbon dioxide in the presence of blue LED lights. The carbon dioxide became two types of harmless organic material: Formate and Formamides. The best part is both just so happened to be forms of solar fuel.

While scientists have achieved forms of artificial photosynthesis with certain materials by using UV light, this development is special for its ability to use light in the visible spectrum—something that is plentiful here on Earth. But while blue light is nice, the team wants to see if they can achieve the same thing with other wavelengths. The goal is to continue to fine-tune the approach so they can create greater amounts of reduced carbon so it is more efficient. The worldwide Ban of CFC has also showed its positive effect of healing Ozone Hole.

As Bill Gates has already asked the world to break their assumption of dawn of future to a World which is changing for Better. I personally believe this because a lot of wealthy people have taken the pledge to save the world and nothing is impossible.