Exchange of culture and knowledge is my main moto: Alexandre Ziegler 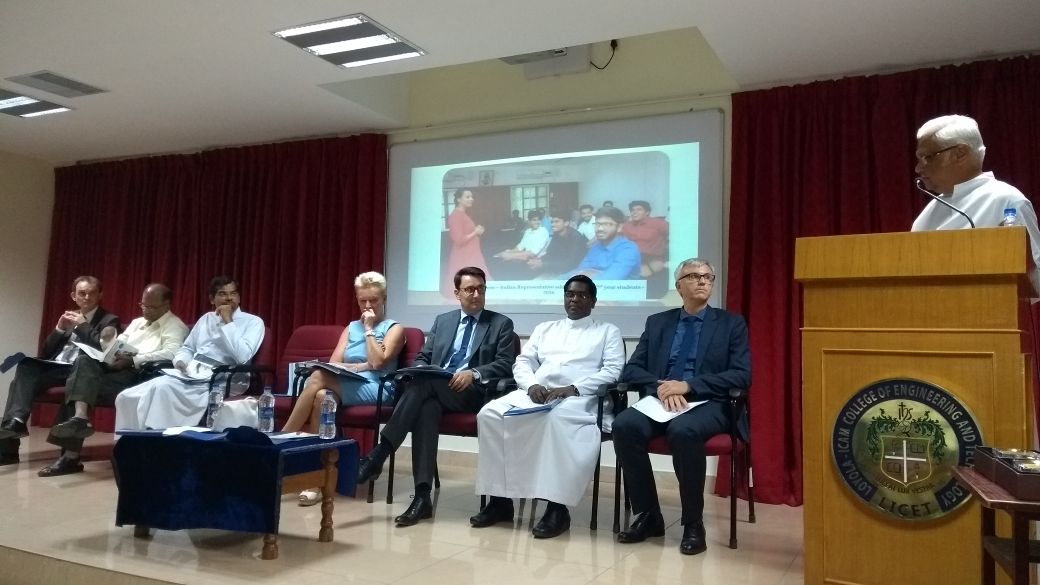 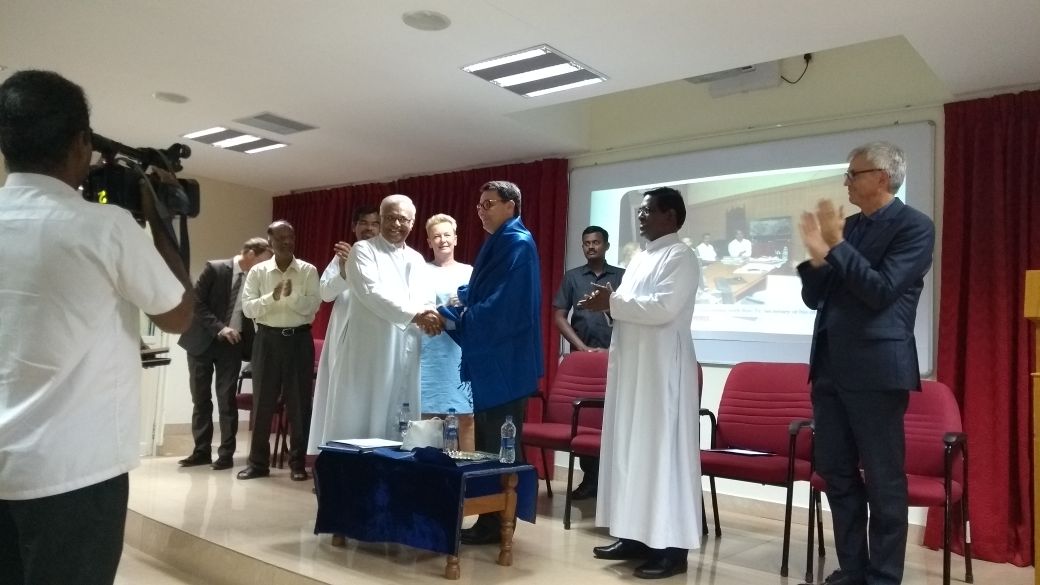 Addressing an interactive program with the students of LICET, BBA France and B.A. French held at Loyola college, Chennai, recently, he stressed on the importance of strengthening Indo-French educational collaboration and aims it as his major work during his tenure. He said that 4000 Indian students travel to study in French higher educational system every year and he is keen on increasing the numbers to 10,000 students.

He reiterated that it was far more important to him than nuclear or monetary investment and emphasised that people exchange mattered the most to him.

During the interaction, Raghav Priya, a student of B.A. French asked the ambassador why people in France has a misconception about India and Indians. Sharing her personal experience, she recalled that during her visit to France she experienced people were only identifying India with their odd side such as India is a poor country ridden with poverty and starvation.

Replying to the query, he Ambassador reiterated cultural exchange. He said that Indian students should visit France and clear misconceptions about India and Indians.

Sharing the experience of her exchange program, a French engineering student Lucie Hay said that being far away from her own country and studying in a different culture was not easy. She said that her stay in India has been a learning experience she was hungry for more learning new thing and meeting new people.  She said that managing in such environment develop individual skills and added that she’d like to take back her experience to France and help Indians to cop up in such scenario. Lucie said during the vacation in college, she goes to slum area in and around Chennai and help kids staying in that locality. She is trying to make people staying in that area to make aware of importance of education.