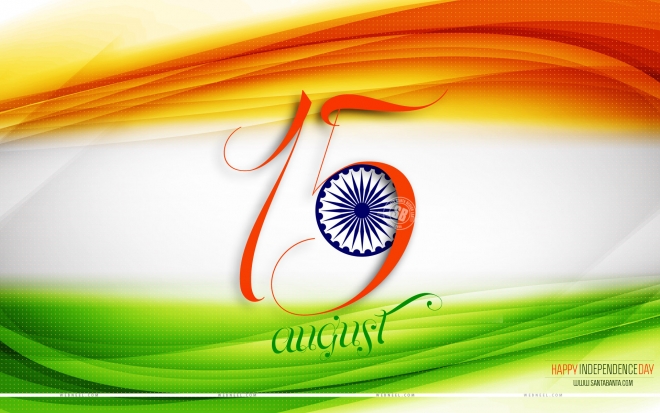 On the occasion of 70th Independence Day of India, we tried speaking to its citizens about what they think of India’s development since independence.  Around 30 out of 70 people who were will to spare their precious time to comment on it, none were positive. Some talked about how girls don’t get enough freedom, some about the caste system and how we don’t have enough independence to speak our will, then language, beef ban and what not. Only complaints!

Being negative is one thing; there are some whose patriotism awakens only on August 15 or January 26. It’s been 70 years of Indian Independence whereas the US has been Independent for 241 years. And yet, we compare ourselves with the US. Or for that matter even China, a country with 9.597 million sq km and India 3.287 million sq km with almost the same population. For centuries, has China always been one of the major civilizations of the world in the field of art and science or India?

There was a time when the women were not even allowed to show their faces. They had veils covering their faces till their chests. And now is the time where women are allowed to wear bikinis and walk with poise and confidence. Why can’t anyone see Independence here?

There are families who wouldn’t let their girls go out at night and there are still ones who think that educating girl child is not important. When we talk about such families we should keep in mind their educational background. Don’t you think the ones literate and educated have the responsibility to let them know how important it is by setting examples and making them aware of it?

Awareness is the biggest problem and it is a continuous process. Instead of one person passing it on to other, once a person is literate and educated they feel the urge to move out of the cycle as they feel that they don’t belong there anymore. What has been happening since last 500 years cant be changed in just 70!

On this day, we celebrate the history and these days are just reminders that we have had an amazing one, where we stood for what we believe in, even though that meant to get ourselves killed. The soldiers, if you take it as an example, still love their country and ready to die for it because they know it wasn’t easy to get what we have now and they are ready to protect it.

I came home and then searched on the internet for at least one positive thing or article or picture or even a meme on Independence Day but to my realization there were none. I am not writing this to offend anyone here or to prove that India is a perfect country because I know it isn’t. I am writing this so that at least when I search the same on the next the Independence Day I can see something positive and be happy.

Why not on this day we just celebrate the history and not see where we stand now? 70 years is a life span of an average adult so now when it’s over why can’t we start with a new beginning?