What the Indian Educational system needs: A Makeover 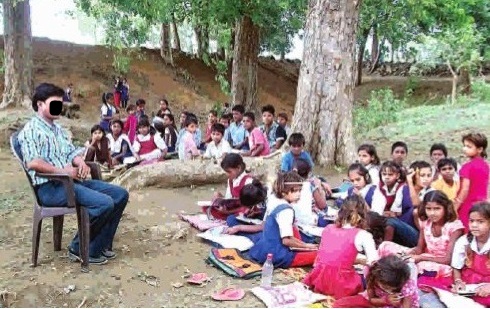 India is currently in the midst of one of the worst educational crisis which is being followed by huge inequity in the socio-economic status of its people. While there are a significant number of people falling under the upper and lower middle class of society in India, there is a huge population lying below poverty line with no major efforts towards the elevation of their status in society. 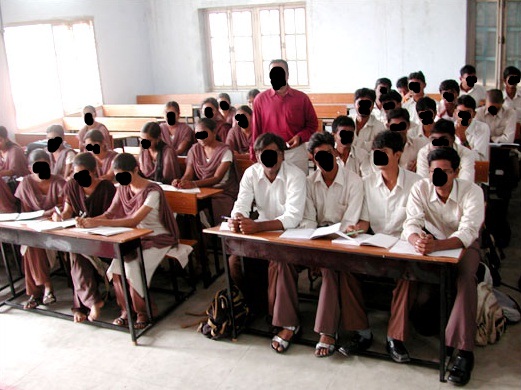 Here are a few quick facts:

Therefore, quality of education, especially school and primary education, has been a major cause for concern for some years now. One reason for this unease is the results thrown up by recurring survey’s which showed that reading and writing abilities of school children were dipping to alarming levels.

Another alarming trend is the inability of the schooling system to improve despite the massive increase in enrolment rates. Some educationists blame the deterioration in standards on the new educational policies that now allow children to move unhindered from one class to another with no fear of detention for academic non performance. Others argue that retention of students for repeating classes will only increase dropout rates and rob disadvantaged children off even the most basic schooling rights.

Quality standards in education vary across the country as schooling is governed by the state level laws legislated by around 35 governments in the different states and union territories and the resources that it invests in the school system.

On the other hand, the small schools with two teachers or less would find it hard to provide quality education for a number of reasons. For one it requires very dedicated teachers who can function without much supervision. Teachers have to simultaneously cater to different classes which makes it difficult for teacher to pay any attention to individual students or to for students to seek individual attention from teachers.

Teaching students of different ages at the same time is not an easy task. Teachers shortages is a major problem which is difficult to tackle as the possibilities for sharing workload are very limited. These small schools are also usually deprived off appropriate facilities and basic services like libraries and teacher training.