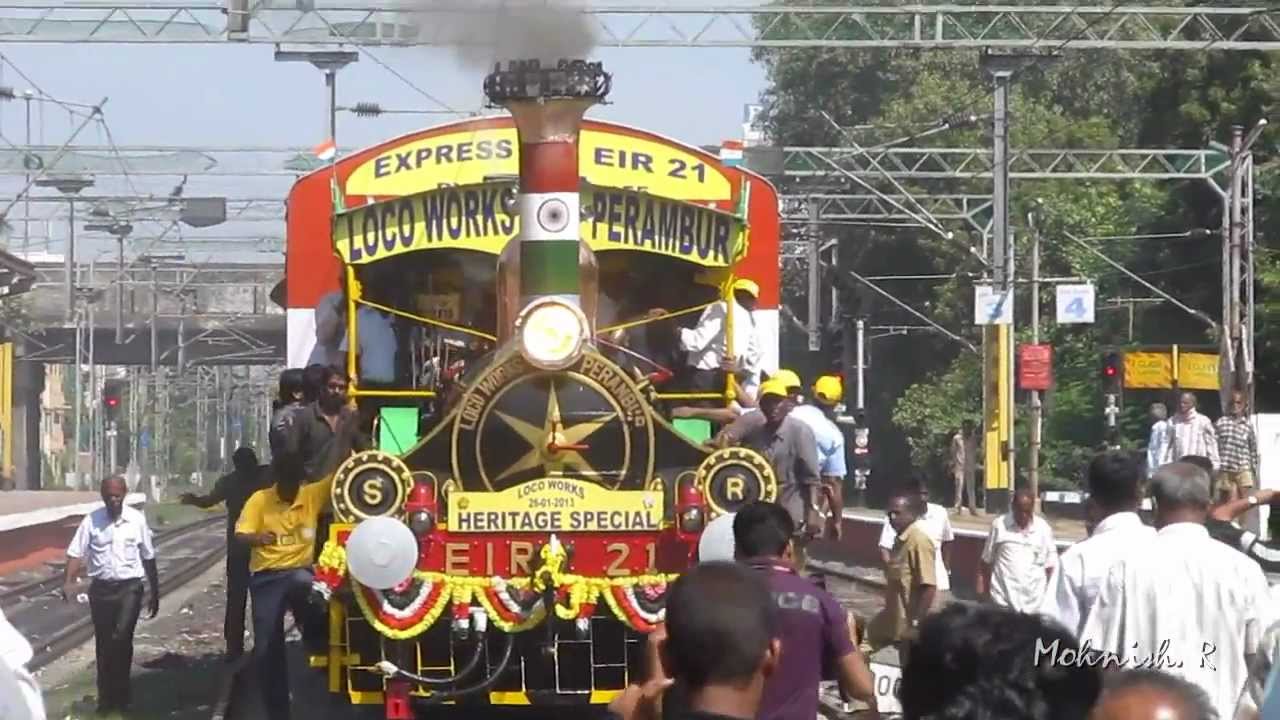 S Vishnu Sharma, INN/Chennai, @svs037
Tamilnadu did meet the unpleasant during November when cyclone Gaja struck it. A lot of people have come forward to lend a helping hand in this time of crisis and so has Indian Railways.
The prestigious establishment is permitting free transportation of relief material to those parts of Tamilnadu that were struck by the cyclone.
Indian Railways has decided to permit inter-state and intra-state free transport for aid and relief material by coaching trains (parcel van, VP, SLR, and others) and goods trains including in less than standard composition rakes to Severe Cyclonic Storm (SCS, Gaja) affected districts of Tamilnadu.
A press release from Indian Railways says all government organizations across the country can book relief material free of cost to affected districts of Tamilnadu.
Other organizations, as deemed fit by divisional railway managers may also avail of this provision. However, it may be ensured that consignor/consignee is district magistrate/deputy commissioner in whose jurisdiction the dispatching/receiving station is situated.
All such consignments in passenger carrying trains through parcel vans as well as intra-state coaching trains carrying relief material shall be covered under these guidelines of free transportation to cyclone hit districts
The railway divisions have been empowered to take decisions on further necessary action including attaching additional bogies/coaches/vans to various Tamilnadu bound trains till 10 December or till further orders whichever is earlier.