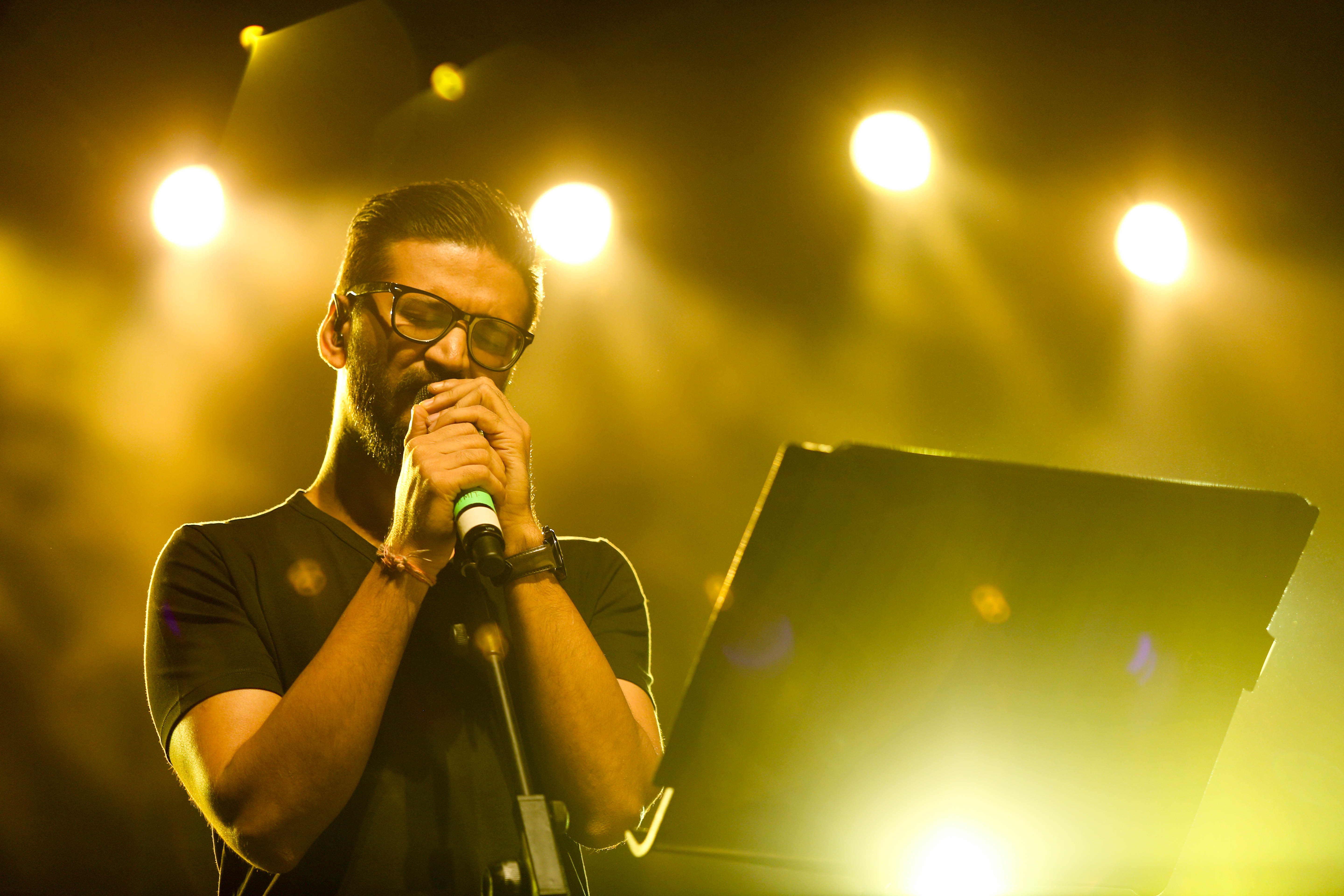 70,000 students from 52 countries around the world come in to take part in events and groove to the music – desi style!

The word ‘Milan’ stands for meeting, and Milan ’18 saw its name hold strong with new friends being made by everyone around campus, either through events or through the shows. In the cultural fest artist from around the country took part in it and made this a wonderful event.

The final day of Milan ’18 saw cheers and laughs at the T.P Ganesan Auditorium, as the 5 day long festival concluded successfully with a grand total of 70,000 participants from 52 countries stepping into campus to ‘Live the Change’. The valedictory function was presided over by the actress Yashika Aannand, and cash prizes of 20 lakh rupees were distributed to the winners of the 180+ events conducted by the fest.

The cultural festival had a number of shows being performed by great artists from around the country.  Amit Trivedi came to Milan ’18 for a musical night with his band, singing famous songs like ‘Ud-daa Punjab’ and ‘Love You Zindagi’. The greatest attraction was the DJ Nucleya setting the stage on fire with the desi beats in his songs, as the performance on its own saw 13,000 people jumping in unison to the famous songs like ‘Bass Rani’, ‘Akkad Bakkad’ and ‘Scene Kya Hai’. Rahul Subramanian and Sorabh Pant were the stand-up comedians who came to perform for Milan on the final day, as they left the audience laughing their hearts out throughout the show.

Apart from the blockbuster shows put up for the participants, the fest saw a whole slew of participation in the events from 12 domains. Events like ‘Battle of the Bands’ and ‘Choreonite’ were attended by all the major college and professional teams in the country, along with some fun events around campus for the enjoyment of the students. The fest also sported a unique environment, with events in the fest tailor made to raise awareness about the actions to be taken for the surroundings and the environment. A wide number of stalls were also seen, along with students running around to try out the various kinds of food available on the campus.

Overall, all the participants left with joy and happiness at the end of the festival, eagerly looking forward to attending the future editions to relive these wonderful moments once again.