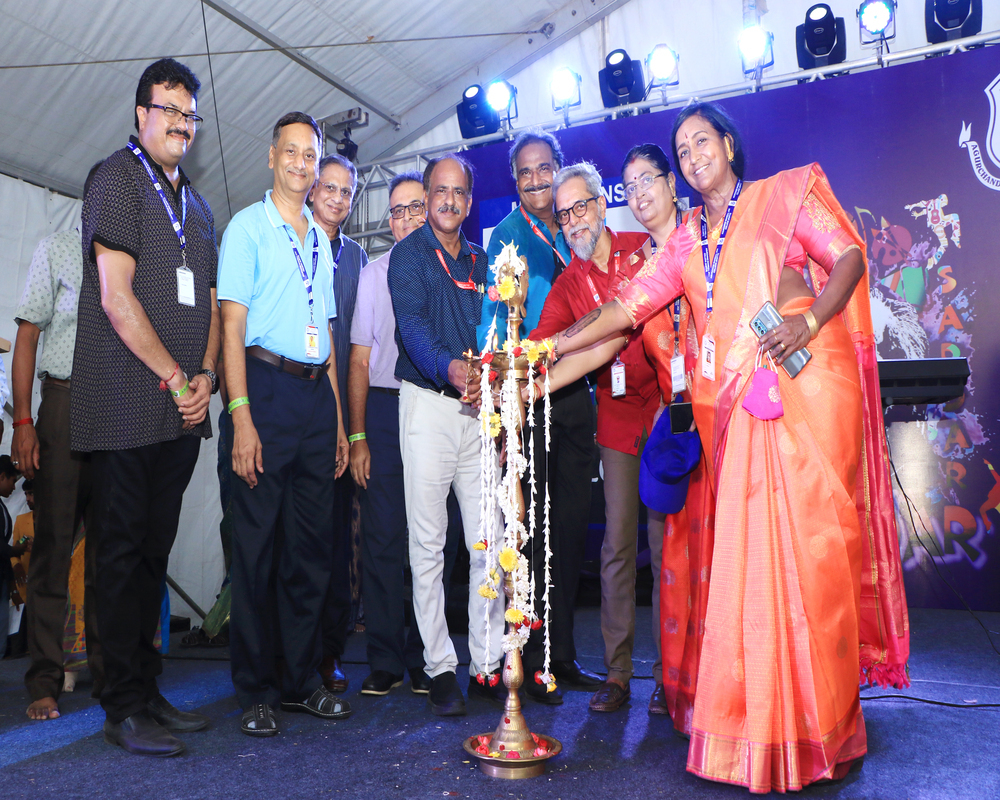 Agurchand Manmull Jain College at Meenambakkam wore a colourful look recently as a grand fest was organised in fond memory of its former secretary Sardarmull Chordia.

Sardar ’22, the intra-collegiate fest began with more than 40 stalls established by student entrepreneurs who were with no less enthusiasm to prove their mettle. The highlight was ‘Jukebox,’ it turned most favoured spot for the students. They grooved to various medleys from the DJs.

With the huge crowd cheering , the students had great fun dedicating songs and dancing to different tunes. Students thronged the appetizing food stalls and the other stalls that had a variety of games as well as handicrafts and homemade soaps.

The cultural events were filled with celebrities from various fields who adorned the events as judges. Merriment and fun was at its peak as students partook in the multiple talent shows for them. 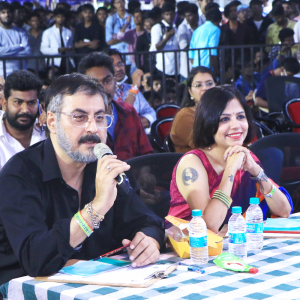 The participants vied with each other making it really tough for the judges to decide. The fest which was named “Sardar 2022″ saw enthusiasm among the crowds reach its peak. The campus came alive with the livewire performances of the talented students.

Special invitees Mr. Vimal Raj Chordia and Ms. Anuradha Venkat judged the singing competitions and gave away the prizes for the winning teams of the music competition.

Kathir (Vikram Vedha) had their glittering presence in the event. Leadership coach Krithika Ajay and Actor Sanjay Asrani judged the variety competition. The variety programme was stunning and the following was adjudged the best by the judges. The first prize (Rs 10,000) went to Porkalai Veerargal  and
second prize (Rs 5000) went to Fit Tok and third prize (Rs 2000) was won by Mastero Mimers.

Mr.Rahul made a surprise announcement that six dance performers were selected for second round of audition in Zee Tamizh’s Dance Jodi Dance.