Suicide of a student leads to violence and unrest 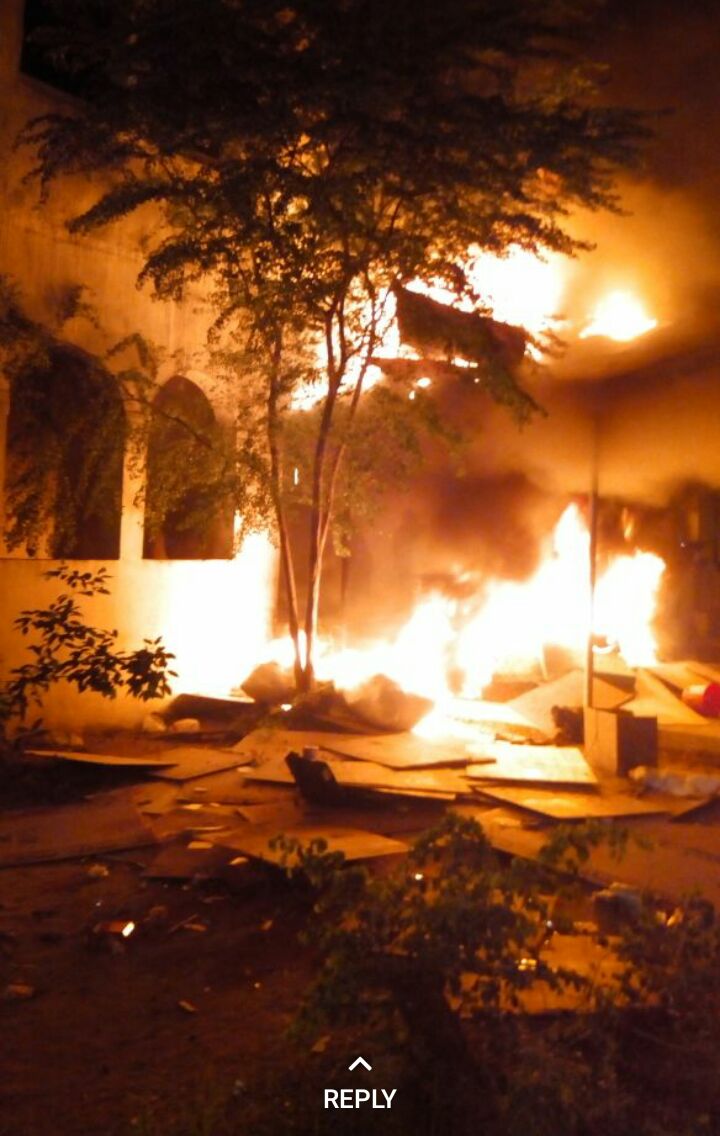 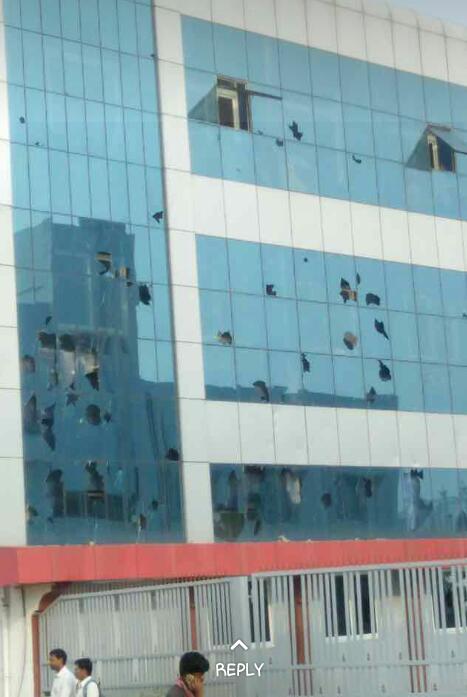 There was a major arson at Sathyabama University on Old Mahabalipuram Road (OMR) on Thursday after an 18-year-old, Raga Monika of Andhra Pradesh committed suicide in her hostel room when she was allegedly caught copying in an exam.

The university official informed the media that there was no unrest on campus until dinner time, immediately after dinner the news spread, several students torched furniture at the college and the hostel. It is not clear if the death has any direct link to the late evening campus unrest and arson committed by students the official added.

Raga Monika went back to her hostel and apparently sent an SMS to her twin Rakesh who was also writing the examination in the same hall about this. He saw the SMS after the exam was over and rushed to the girl’s hostel where she was found hanging. Later she was rushed to the hospital, where she was declared dead.

According to the past reports, the University has also witnessed violence over issues of restriction for students like interacting with the other gender and dress code.