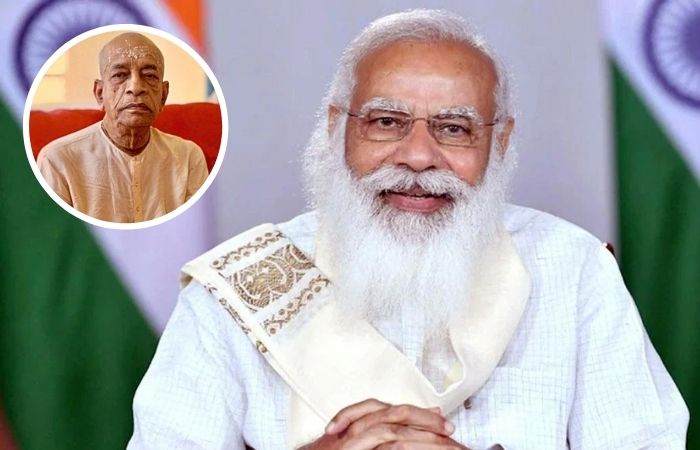 Addressing the gathering, the Prime Minister mentioned the happy coincidence of Janmashtami day before and the 125th birth anniversary of Srila Prabhupada ji. ‘It is like achieving happiness and contentment of sadhana together. He also noted that the occasion is taking place amidst the celebration of Azadi ka Amrit mahotsav.  This is how millions of followers of Srila Prabhupada Swami and millions of Krishna devotees all over the world are experiencing today’, the Prime Minister said. 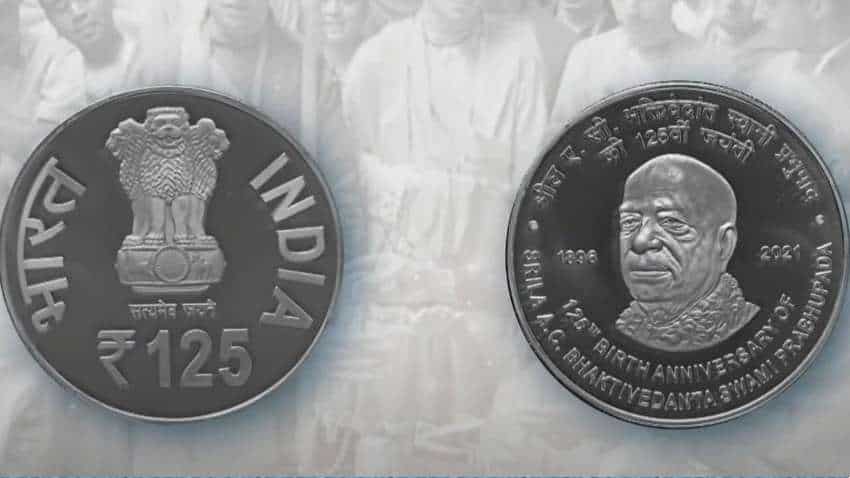 The Prime Minister noted the supernatural devotion of Prabhupada Swami for Lord Krishna and said that he was also a great devotee of Bharat. He fought in the freedom struggle of the country. He had refused to take his diploma from Scottish College in support of the non-cooperation movement, the Prime Minister said.

The Prime Minister said that in the times of slavery, Bhakti kept the spirit of India alive. He said today scholars assess that if there was no social revolution of the Bhakti period, it would have been difficult to imagine the status and form of India. Bhakti connected the creature with God by removing the dicrimination of faith, social hierarchies and privileges. Even in those difficult times, saints like Chaitanya Mahaprabhu, who tied the society with the spirit of devotion and gave the mantra of ‘Faith to Confidence’.

The Prime Minister said at one time, if a sage like Swami Vivekananda came who took Vedanta to the west, then Srila Prabhupada and ISKCON took up this great task when the time of taking Bhakti Yoga to the world came. He connected Bhakti Vedanta with the consciousness of the world, said the Prime Minister.

The Prime Minister said today there are hundreds of ISKCON temples in different countries of the world and many Gurukuls are keeping Indian culture alive. ISKCON has disseminated to the world that for India, faith means zeal, enthusiasm, and gaiety and faith in humanity.Shri Modi highlighted the service work of ISKCON during earthquake in Kutch, Uttarakhand tragedy, cyclones in Odisha and Bengal. The Prime Minister also praised the efforts of ISKCON during the pandemic.