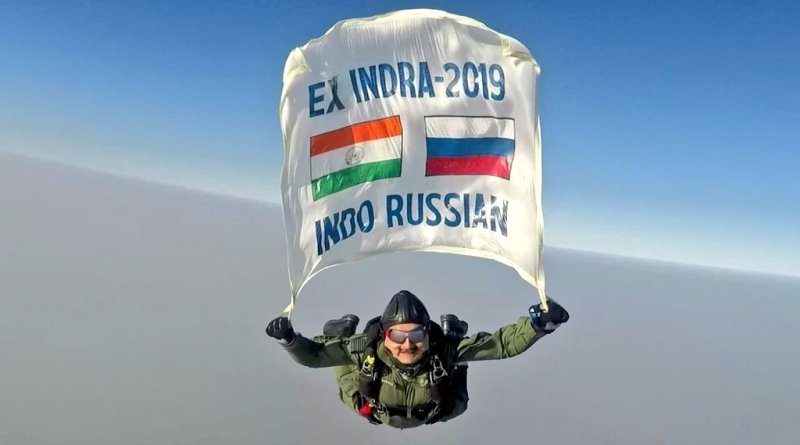 The grand scale of exercises that have taken place between armed forces of Russia and India as a part of Indra 2019 brings into limelight the friendly relations between the two countries. Both the nations have been good friends.

The ten day exercise began after its inauguration at the Naval station in Goa. About 700 troops received a warm welcome during the inauguration. Russian soldiers took part in the exercise with the Navy, Army and Air Force of India. 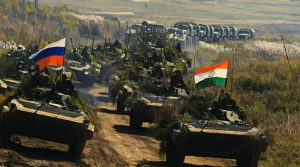