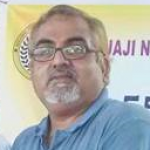 There is no dearth of people who desire to take up the noble task of serving the nation. This was visible on Officers Training Academy (OTA) premises in Chennai on September 7 when passing out parade was held.

Lieutenant Ravi Kumar and Lieutenant Mohammed Ahzab Siddiqui are one of those who chose to do the great work. What makes these people so special? 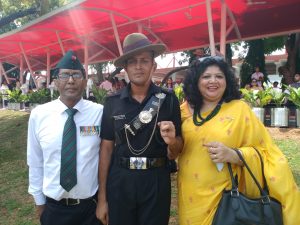 As well qualified youngsters they could get any other job with a better pay package, but they chose to join the Indian Army just like their fathers did a few decades ago. Infodea caught up with these two young men soon after they became officers after the passing out parade at OTA.

Ravi Kumar who is from Jhajjar of Haryana received the sword of honor and gold medal during the passing out parade. ‘The best lesson I learned was from my father former Havildar Kuldip Singh,’ says Ravi Kumar.
Work hard and that will give you success was his father’s message. ‘That did not allow me to relax until I was successful in joining the army.’ 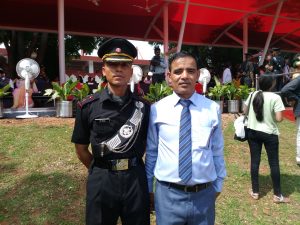 ‘I attempted joining Army and Navy too.’ What if you were selected for the Navy? ‘I would have again made an attempt for joining the Indian Army. My father was in the army and I want to follow his footsteps and take ahead the legacy of him.’

It is the same desire that motivated Lieutenant Mohammed Ahzab Siddiqui from Lucknow in Uttar Pradesh. It is a matter of joy for him, for he got trained in the same academy where his father got trained a few decades ago.

Both of them have another reason to be proud of. The young officers will join the units their fathers worked in the past. Ravi Kumar will join Rajputana Rifles, while Mohammed Ahzab Siddiqui will join Gurkha Rifles.