Padmavati: what’s the fuss about? 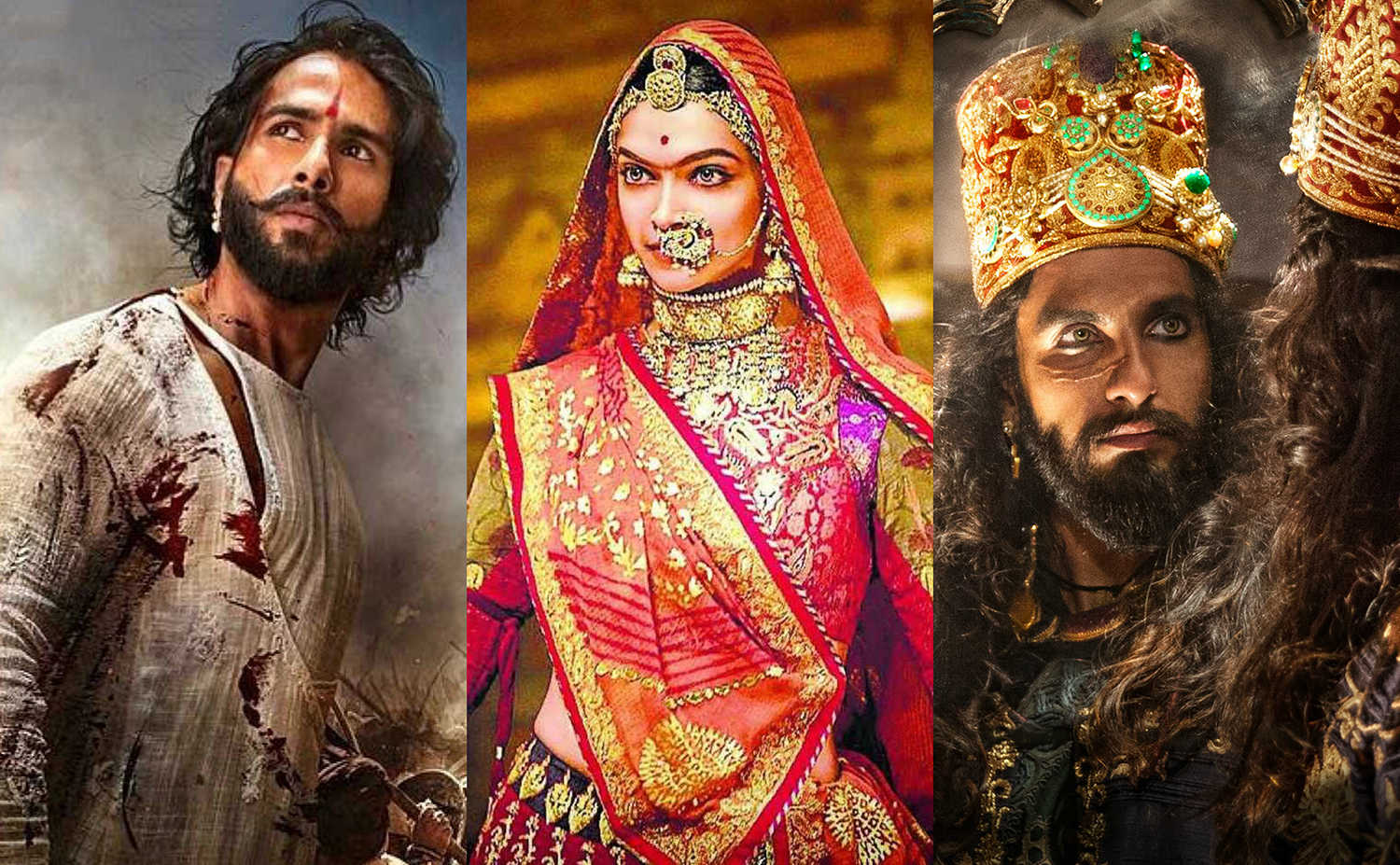 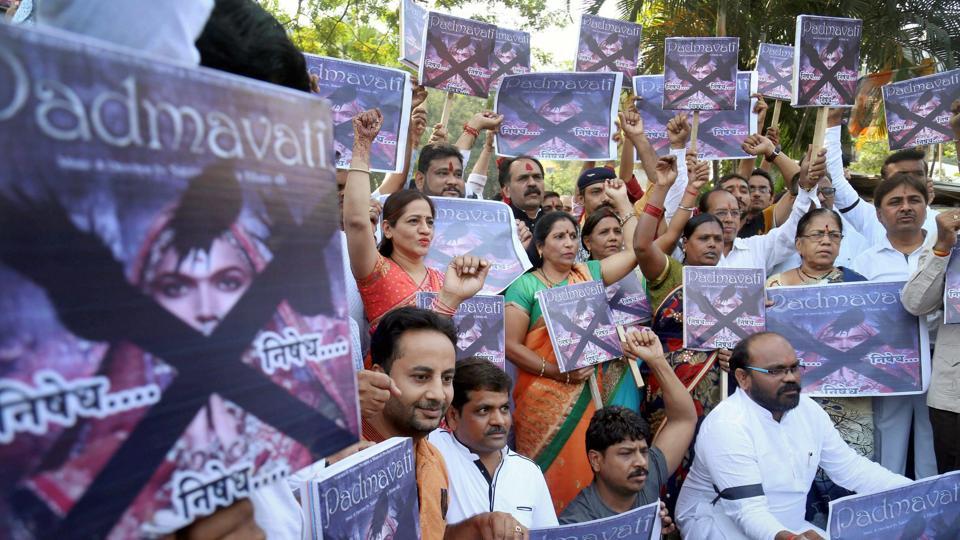 Since a while, the country had been conversing and debating over issues concerning substantial economic progress and demographic shares in the upcoming couple of decades which will crown us as economic powerhouse followed by China and befalling the United States. Now here’s the switch in cognitive thought process failing to set priorities with respect to the volume of the issues. Look around, an assemblage of economically disfranchised youth protesting and expressing opposition for the release of a movie; Padmavati, it is.

People were seen shouting slogans, marching and protesting and at times, the events took violent configurations. The youth of our country was seen displaying the spare hours and capital they have provided they have not watched the movie; they are not well acquainted with the cause of their protest. This is the extent of dissent in a Nation, it explicitly implies dysfunctionality. No one knows what the movie will actually depict but our heritage is not spineless, it is indestructible and too well-built to come falling apart because of some romantic depictions made by Sanjay Leela Bhanshali. Our culture is not going to yield and the people need to understand that no matter how the silver screen have known Jodha Akbar, Ashoka, Veer, Bajirao Mastani, the Indians do not remember them for the sizzle or romance, they are ingrained in our minds and hearts for their bizarre bravery, ruling artistry and those who fought against the odds reshaping the history.

The policymakers and government need to work towards real issues that are gaping at the progress of the country to devour it. The country is staring at disasters like dwindling employment opportunities, ILO clearly reported that India has shown rise in the unemployment in the past two years, there are opportunities but they will never be enough to feed the escalating population graph. However, the government and political leaders are seeing this chaos as a potential series of events to divert the course of limelight from real issues to the miniscule ones, consequently providing the mainstream media another peripheral topic to debate upon which by default puts the paradises paper issue, inflation, Farmers protests for MPS and economic growth on back seat, effortlessly. Those in power are not taking actions against these minor groups even if it means endangering the lives of actors and directors who worked day and night to create a beautiful piece of art because they are very concerned about not displeasing a probable sizeable vote bank.

One should not grieve about the distortion and bending of facts in a gigantic budget studio film, mainly coming from a director whose primary interest is the visual grandeur of the movie. Movies are meant for entertainment and we should learn to leave it at that. Da Vinci Code, an enthralling thriller whose plot strikes the foundation of Christendom. It was released in Catholic countries, comparatively peacefully except few raised eyebrows. It doesn’t alter the faith of a devout Christian. Movies and books do not own that kind of power to eradicate something deep-rooted and as stubborn as faith. Movies come, holds us captive for a while, movies go!