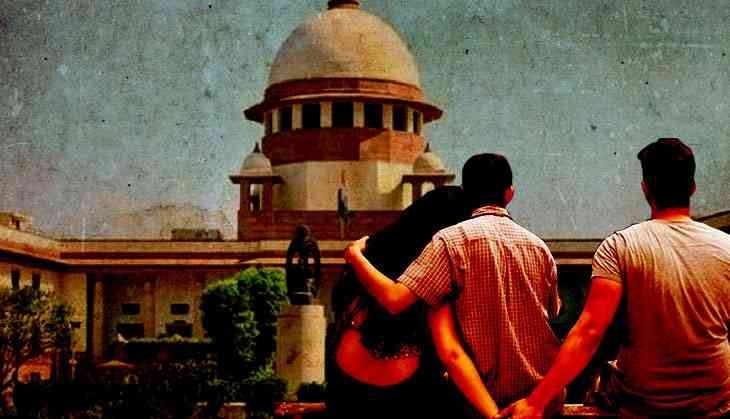 sexual act is exempted from punishment if it is performed with the consent or connivance of the husband of the other women.

There is no end to developments in this country. The recent development was seen on the legal front. A British era law was done away with.
It is popularly known as ‘Secion 497’ that did cause enough concern for those indulging in an extramarital affair. Soon after that a lot of debate and discussion took place across the nation over scrapping the old law. Infodea went ahead to know more in this regard.
A five judge Constitution bench of the Supreme Court unanimously struck down Section 497, which deals with adultery. Section 497 punished a married men for having sex with wife of another man.
However, the sexual act is exempted from punishment if it is performed with the consent or connivance of the husband of the other women. Also, the provision exempts the wife from punishment, and states that wife should not be even treated as an abettor.

If a man found guilty of adultery was punished with imprisonment of five years or fine or both. It was a the 158 year old colonial era law. The former Chief Justice of India Deepak Mishra read out his judgment, ‘Any provision of law affecting individual dignity and equality of women invites wrath of constitution.
It’s time to say that husband is not the master of wife. Legal sovereignty of one sex over other sex is wrong.” Justice A. M. khanwilkar called Section 497 to be ‘manifestly arbitrary.’
The petition filed to decriminalize Section 497 stated that it violated two articles of Indian Constitution namely Article 14 and Article 15. Article 14 says ‘The state shall not deny equality of any person before the law or equal protection of the law within Indian Territory.’ Article 15 says ‘The state shall not discriminate against any person on rounds only of religion, race, sex, caste, and place of birth or any of them.’
The law merely made the woman a victim and thus created a dent on the individual independent identity of the woman. The party that opposed decriminalization formed statements that it supported, safeguarded and protected the institution of marriage.

The verdict said that it is a moral and ethical issue. A civic issue should not be made constitutional. It was anti-woman as the definition treated wife as the property of her husband. There are many women associations that hold opinion that it damages the sanctity of marriage, the verdict has given free open general license to the people of this country to have an extra-marital affair.
The opined, the law should be made gender neutral by criminalizing adultery by men as well as women. The judgment of Supreme Court said that the reason behind not making it gender neutral is to give people liberty to explore their individual freedom. The adultery still remains as the ground for divorce.