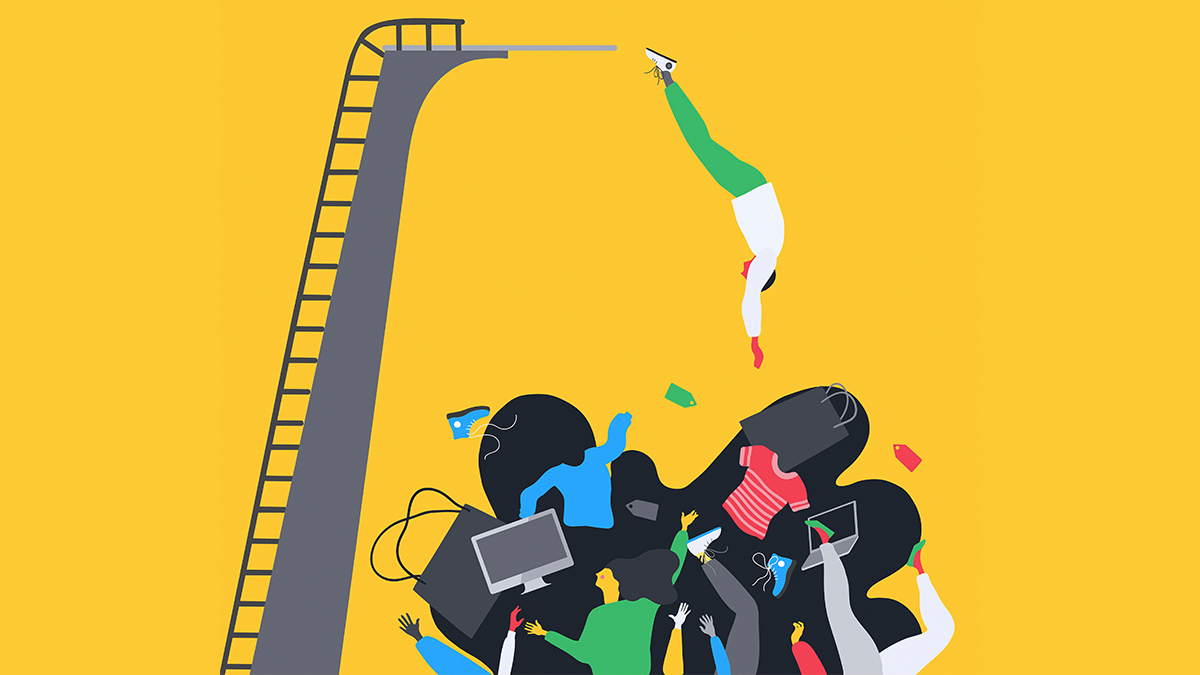 Procrastination is a form of self-regulation failure that is characterized by the needless delay of things one intends to do despite the expectation of negative consequences.

It has been estimated that the majority of college students engage in procrastination and consider themselves procrastinators but also that about one in five adults are chronically affected by procrastination.

Chronic procrastinators perform more poorly overall and feel more miserable in the long term. Regarding the work domain, it has been reported that employees spend about 90–180 min per workday on personal activities (potentially including procrastination) during their working hours.

One of the important question that arises is the reason behind procrastination. People often procrastinate on tasks which are associated with rewards that they will only receive a while after completing the task. People tend to discount the value of rewards that are to be obtained far in the future, a phenomenon known as temporal discounting or delay discounting.

For example, it’s easier to discount the value of attaining a good grade on an exam while that exam is still weeks away compared to when it’s only days away, which is one of the reasons why people wait until right before the deadline to complete necessary tasks.

Accordingly, people often display a present bias when they choose to engage in activities that reward them in the short-term at the expense of working on tasks that would lead to better outcomes for them in the long term.

Note that the relationship between the time it takes to receive a reward and the perceived value of that reward is usually inconsistent, as the rate of discounting decreases over time.

Essentially, this means that the farther into the future a reward is, the less the increase in time matters, when it comes to lowering that reward’s perceived value.

Thus, it is important to think that procrastination is the result of a faulty reward evaluation. The best way to push us towards not procrastinating is to make sub goals out of big projects. Research has shown that while you achieve a goal the motivation to complete the next goal will be will be energised once the previous ones are accomplished.

This theory is called goal achieving theory of motivation. In sum one should break down the goals into small sub goals and work on achieving these smaller goals as working towards a goal will be the single most drive that will keep pushing us.