REPUBLIC DAY NOT SO REPUBLIC FOR MANY 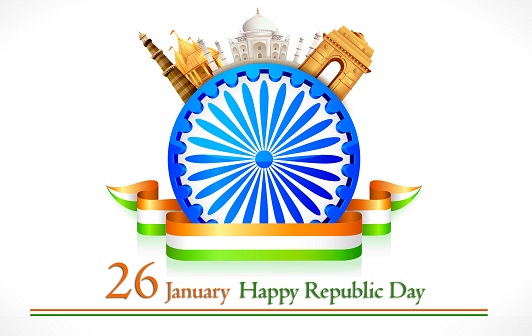 Happy Republic Day to all of us. A very special day indeed for we Indians. So, do we all know what does our Republic day indeed depict? 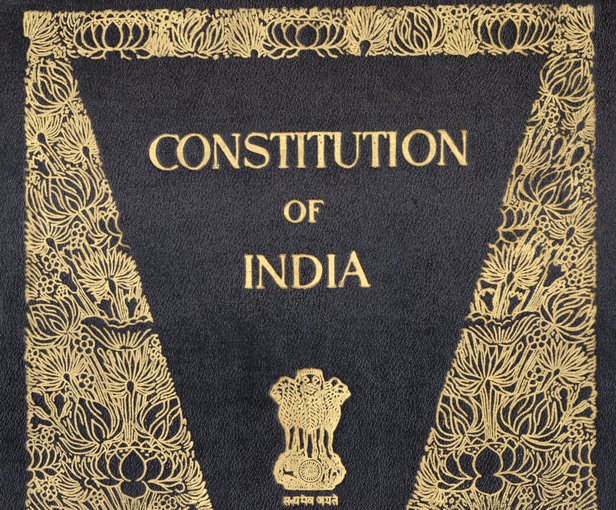 Truthfully the main concern that we now face, is to know how many citizens of India actually know about the history of this special day? Or simply put, how many people are even concerned to know about the facts behind such an important day of our nation?

Well we were quite anticipated to know about how many people truthfully know and care to know about the history behind this date and team Infodea decided to interview some people around the City of Joy (Kolkata). We had chosen the most happening places in Kolkata being Nandan and Dakhinapan. Here we find people of all age groups and with different age groups comes different & varied perceptions of the very same thing. We came across many groups of people, some happened to be students and some working. However very few of them could actually answer as to what this day actually stands for. And some answers even came as a shock to us.

Some of those hilarious answers were as follows:

“Oh I hardly stay in India, I am settled in Dubai now.”

“It was the day when we actually got freedom.”

“On this day it was decided that India will be a democratic country etc”.

While many just gave us a blank stare and simply had nothing to say.

This brings to light a very sad state of affairs of public awareness in our country. What is literally happening to the people of India? Have we forgotten our birth roots? Where is all the patriotism that we generally see in every Indian Cricket team’s supporters eyes, while a match against Pakistan gone now? Leave patriotism, where is the basic knowledge? Are these the people, who call themselves, educated and civilized Indian Citizens? Have they all forgotten about the sacrifices our great fearless freedom fighters made, to make India an Independent country with democratic government body, where currently we all now are able to breath and live freely? Hopefully not.

It’s high time that everyone of us should recollect our history lessons, at least when it comes to such important dates, rather than just updating the Facebook status and stories about ourselves “feeling patriotic” without even knowing the significance of the word Patriotism.