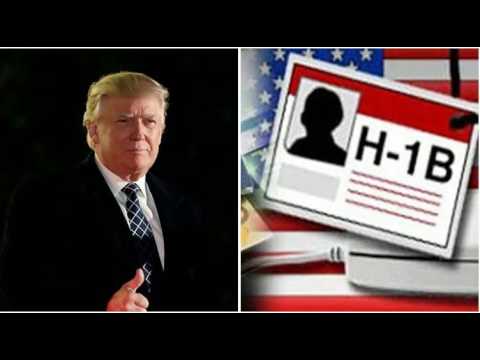 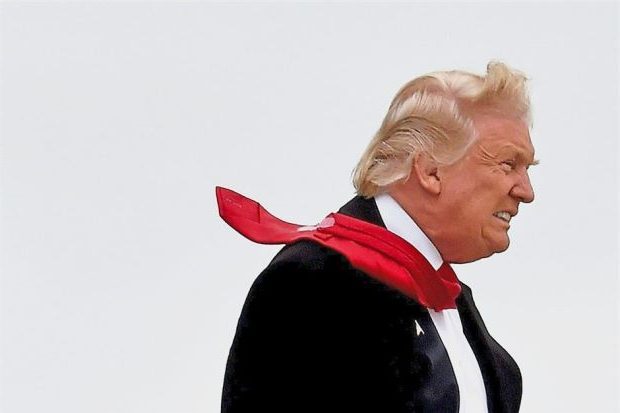 Recent legislative order on H1b visa by President Trump has changed the dynamics of Indian IT industry. Frankly speaking, this was not a surprise for industry. The visa reform was due for a long time and it was just a matter of time and political will to change the existing model of importing high skilled technocrats in USA. This change was expected to happen and Indian IT sector prepared for this.

Let’s start with what is H1B visa and what is President Trump’s ‘Buy American and hire American policy’?

H1b visa program was intended to serve employers who could not find skilled workers in USA. But over the year, this program has become a government assisted way for employer to bring in cheap foreign labors. Now it appears foreign workers has rather taken over than complementing the US workers.

The US congress is currently considering legislation, which would lead to a dramatic increase of skilled workers under H1B visa reform from 60k USD per annum to 130k USD per annum. This rise of pay cap will automatically remove low skilled workers from race, who were eligible till now as the whole system of providing H1b visa was a lottery rather than being merit and skill based.

So how this legislative action by President Trump is going to impact Indian IT industry? I personally feel that in long term it will lead to more work offshore and more outsourcing and at the same time Indian IT company has to recruit graduate trainees from US and train them. Also a software professional who is willing to travel to the US on H1 B visa has to understand that a graduate degree with knowledge of few tools, database and programming language will not be enough, but one has to be sound in mathematics particularly in calculus and statistics. 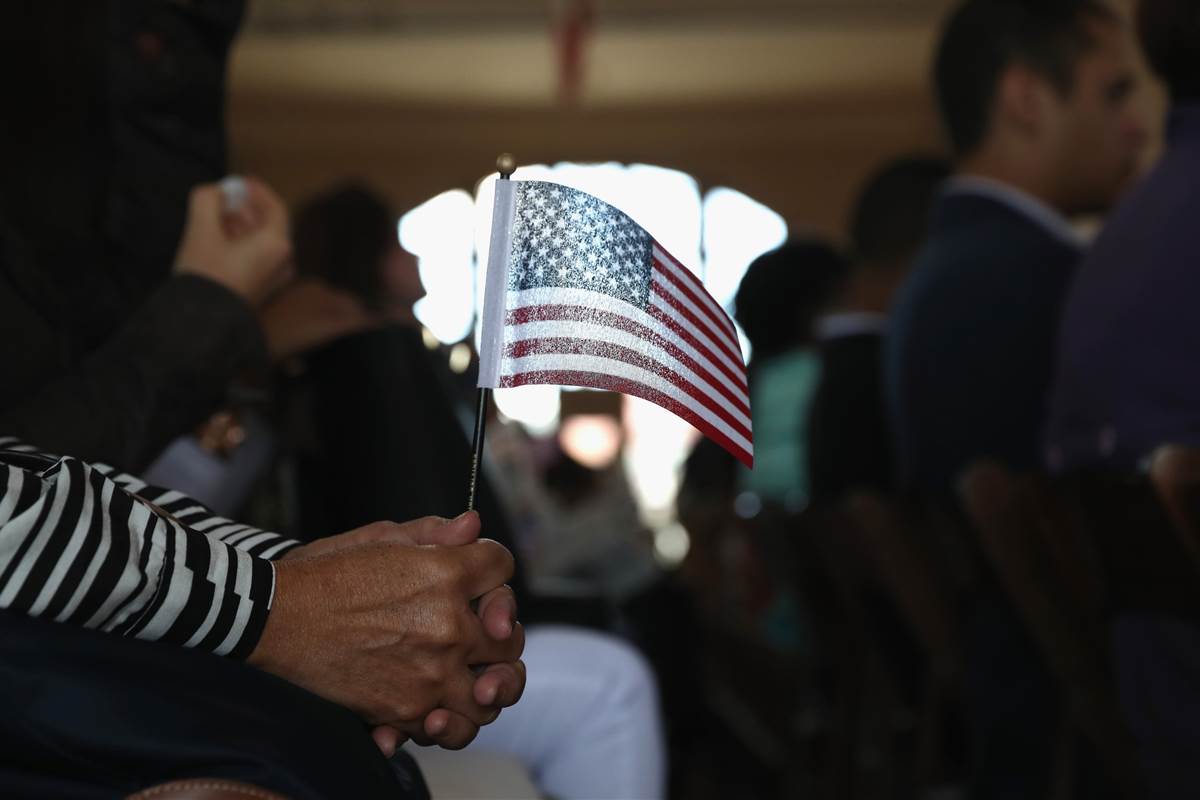 So, why people are fired and laid-off at CTS, WIPRO and INFY? I would say it’s natural for Indian IT companies to use bad sentiments in market as shield for firing and low or no salary hike. Although legislative action by the US government has yet to come in force but IT companies has started using this as tool to fire employees and give less salary hike.

Personally, I am not worried about the US legislative action on H1B but, worried about the fact that the hour based billing model for support and monitoring, will be replaced with machine learning and artificial intelligence based auto-mated system. So there is a fear and anxiety among software professionals who are involved in monitoring and support activities.

Over all, we have to understand that President Trump is the President of the United States of America, not India, and he is bound with the duty to protect rights of citizens of the United States and fulfill his electoral promises. Thus, we as software professional need to enhance our skills and move out quickly from day to day activity of support and monitoring. And from the Modi Government, we expect some protection from opportunistic unethical firing at Indian IT sector.