US’ West Asia trump card or a flash in the pan? 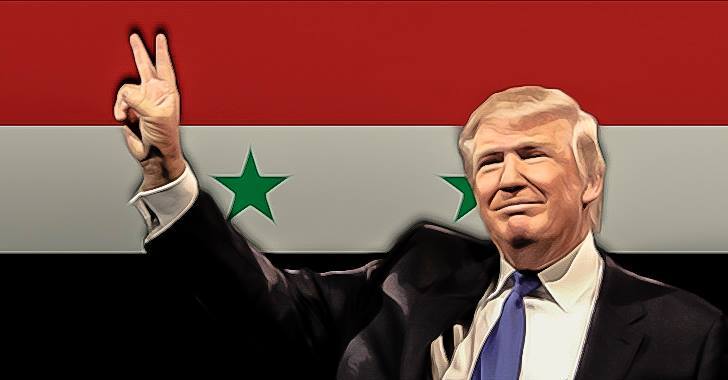 As US, UK seek to force Russia to rethink its Syrian support, the NSA makes it clear its after the IS and Assad regime
Close on the heels of Russia issuing a strict reminder and rebuke after the sudden but predictable U.S. carpet-bombing onslaught on a Syrian air base, Iran has issued a censure too. This comes amid a new power equation emerging in West Asia, with Russia, Syria and Iran condemning the airstrikes as “unacceptable”. 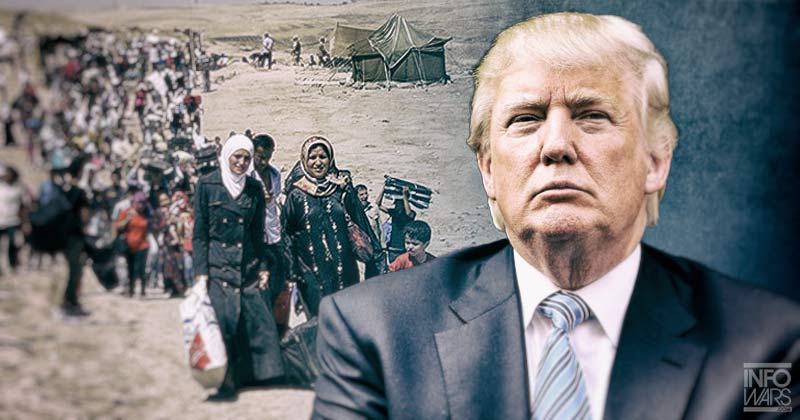 Iran’s disapproval of the punitive air-strikes carried out in Syria early Friday morning in response to the chemical attack on the northern Syrian town of Khan Sheikhoun stopped short of any action plan. This is at odds with the response of Russia or the Syrian army, which accused the US of ‘blatant aggression’. Russia, which supports the Assad regime, responded by saying that the airstrikes have come as a body blow to U.S.-Russia relations.
The U.K., Israel, Turkey, Australia, Saudi Arabia, New Zealand and Japan have, in unison, offered support to the U.S. after the air strikes. China has been covertly analysing the changing geopolitics in the region and has just fallen short of condemning the US attacks. Chinese president Xi Jinping was at US President’s Mar-a-Lago estate in Florida when the airstrikes decision was made. A spokesperson for the Chinese foreign ministry said that “China condems the use of force and chemical weapons by any country, organisation or individual”.
UK’s defence secretary Michael Fallon has said,” the U.K. completely supports the US in its limited, but very careful option to deter the use of chemical weapons by Syria.”
The anti-US voices, led by Russia, have disappeared for a while, given the scale and the immediate response meted out by the US in the wake of all round condemnation of the nerve agent attack that killed scores of Syrian children. A top security analyst watching the West Asian crisis for long said,”Russia could be eyeing to use Syrian air force bases to keep the US in check, in its global intervention programme under President Trump.”
That Trump’s attack on Syria has made the world sit and watch the pounding that Syrians have been taking in a prolonged humanitarian crisis is evident from the words of Farshad Ghorbanpour, an analyst close to President Hassan Rouhani of Iran. “Trump wants to flex his muscles and show that he is different from Obama. But we don’t think he will continue bombing in Syria. This is just a knee-jerk reaction.”
Iran, for it part, has vital interests in the region. On Sunday, its foreign minister tweeted an image of a Foreign Ministry document concluding that “extremist organizations, particularly al-Nusra and ISIS,” are the only ones possessing chemical weapons. Iran also believes that the Khan Sheikhoun chemical attack took place on the instance of “militant Islamism” and not the “Syrian army.” Its unclear if Iran is willing to spell out a plan of action or is only resorting to propaganda diplomacy.
The US, after the airstrikes, has emerged emboldened, as described by US Secretary of State Rex Tillerson. President Trump’s past pragmatism towards Syria’s Assad regime and its Russian backers underwent a U-turn after 59 American Tomahawk missiles rained down on the Syrian airbase. Analysts are divided over the fact that this may be a knee-jerk reaction or a short stop version of “shock and awe”, but its worth watching the new-found permutations and combinations emerging in and around Syria over the deaths of innocent children.