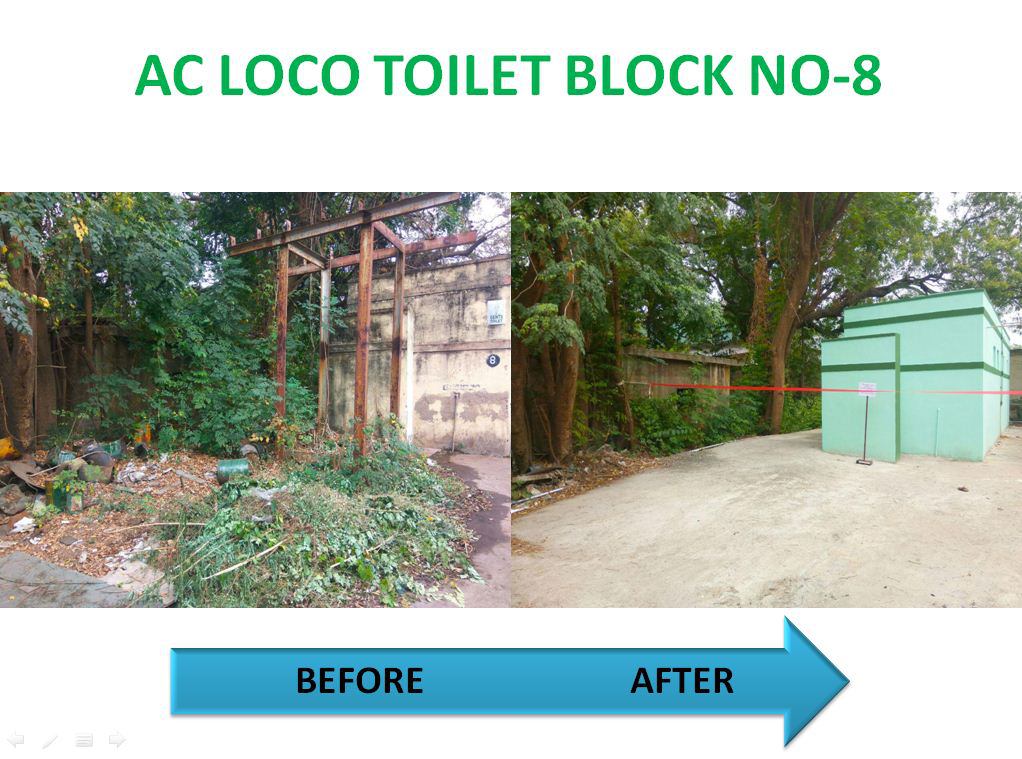 S Vishnu Sharma, INN/Chennai, @svs037
Perambur Loco Works takes up the right initiative
Chennai, Nov 10:
Perambur Loco Works, a prestigious organization of Indian Railways that is into the restoration of train engines is giving a top priority to sanitation and waste management on its premises.
Construction of a washroom with better facilities and establishing waste management pits to handle compostable waste. Infodea went ahead to know more in this regard. 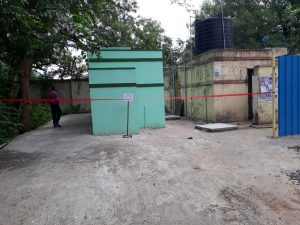 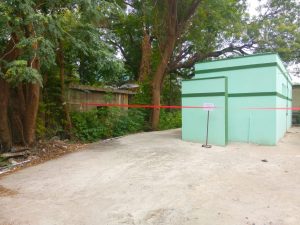 Providing a good work atmosphere is what every organization must strive to do, says Arun Devaraj, chief works manager. While efforts regarding this cannot be complete till sanitation and waste management get a front seat, this point did not escape notice.
Lack of good washrooms and waste management can, infact, have an effect on the quality of the work at workplaces, agrees Arun Devaraj. That is why the job of constructing new washrooms ensuring better sanitation was done at Perambur Loco Works, he says.
One block of six toilets has been converted into a block of four toilets with greater space for each of them. Earlier, each of the toilets was of a 3ft/3ft, now that has increased to 6ft/4ft. Large space in each toilet will leave enough room for air to run freely which helps water to dry up faster.
For the air to come inside we have provided a ventilator at the front and rear part of the washroom building, he says. The ventilator is larger so as to allow more to go inside. The washroom we have renovated is for gents, work began on 1 March and got over in two months.
The focus after that was on washroom for women. This is also done on the same basis as the one for men was done. The washroom for women staff will also have a visual barrier to give them some privacy, says Arun Devaraj. When it comes to waste management, we have made eight pits on our premises for that.
Bricks were put one upon the other in a circular shape to create the pits. We have a substantial generation of waste in form of dry leaves on the office premises, earlier we used to dispose of them outside, but now we are putting them inside these pits.
We had to keep an eye open when the dry leaves were dumped outside. Once someone had set one such dump on fire. Though we jumped in at once to extinguish the fire then, now we don’t have to worry as we are making good use of dry leaves within our premises.
Put dry leaves inside the pit, add a bio-catalyst to it and sprinkle water on that. Soon manure would generate from that which we will use to give life to green cover on our premises, reminds Arun. 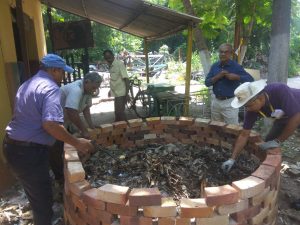 Mill Wright Centre and Workshop Training Centre have two pits each, one pit each is established at Carriage Repair Shop, Wheel Shop, near the office of Chief Works Manager and at the entrance of the workshop. Plans are there to establish more pits also.
—–