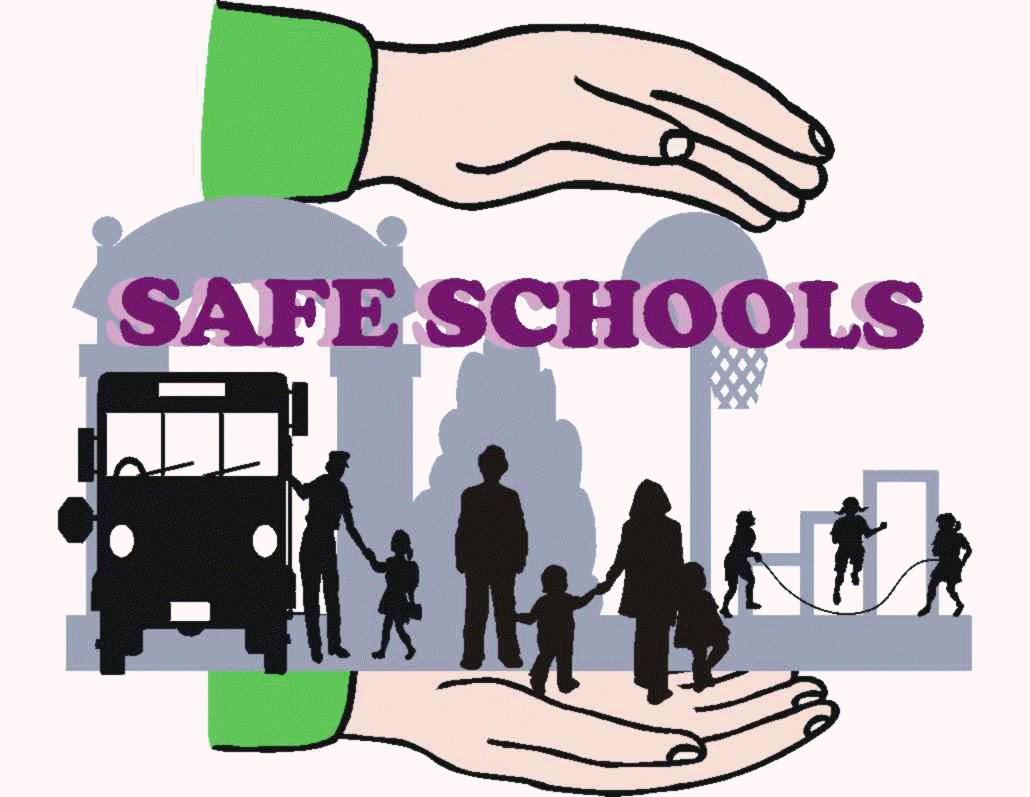 A child’s second home is his school where he spends more time of his day than he does at home. From waking up in the morning till slipping in the bed to sleep, a child’s life revolves around his school and its work.

In a country like India where a school is regarded as temple and teachers the guiding lamps, it is hard to believe in the spirituality aspect when we read about instances like the recent murder of a second standard student of Ryan International, Gurgaon.

Where parents send their children to school with so much trust and belief, it is hard to digest that a kid is murdered in the school’s washroom by the school’s bus conductor who is also accused of sexually assaulting the boy before killing him with a knife.

It is pathetic that a so-called international school like Ryan that too located in a city like Gurgaon has no separate arrangement for washrooms for staff/ workers other than students and teachers despite the school engaging around 35 buses for transportation of students and staff. Also, it was found during investigations that the windows of the toilet where the boy was killed had no grilles and it is easy for people to easily access it from outside. Students are not safe in the school premises and its evident from lack of proper infrastructure starting from boundary wall which are either not high enough or the fencing is improper with no barbed wires preventing miscreants from trespassing undetected on school premises.

Seeking answers Ashok Agarwal of All India Parent’s Association (AIPA) questioned the school authority on this case, “How did somebody take a knife inside? There should be some measures to scan pointed objects which can be harmful to anybody? Installation of CCTVs is also another measure. It is an accident but there has to be an explanation about what happened and how?” It is hard to believe that in a school like Ryan International, the required number of CCTV cameras, as per CBSE guidelines, have not been installed and most of them installed in the school building are not functioning”.

Pradhyuman’s murder is not the only incident, In February 2016, 6-year-oldDivyanshKakrora died inside Ryan International’s VasantKunj branch under mysterious circumstances. The report prepared by the forensic experts of AIIMS had then indicated that Divyansh’s died due to drowning. There were no external injuries on his body that could lead to his death.

After instances questions the very existence of schools in our country and leads to a sense of distrust and doubt in parents about their child’s safety.If schools are no equipped or willing to be responsible and custodians of the students, then there is no need of such schools in the country.