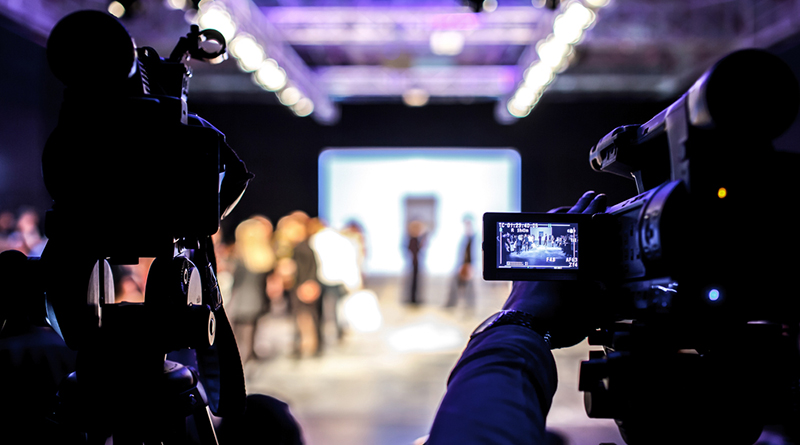 What’s happening today as Broadcast Education has been changing drastically as it has shifted  from analog mode to digital mode effectively, worldwide. Broadcast education involves TV production, audio production, video editing and audio editing and it has been offered in BSc Visual Communication and Electronic media courses in Chennai and other places.
One can become an audio engineer after studying such a course as America has 1300 or more radio stations and about 1200 TV stations in India. It has 100 FM stations or so and 500 TV channels. In America the three networks of ABC, CBS and NBC beam programmes, and Fox network is recently added to that. In India, we have Doordarshan and AIR being public broadcasters as Prasar Bharathi is recently constituted giving autonomy to public media in the country. In the UK  the BBC is the public service broadcaster as Dr. Robert G Picard a Professor of communication says, there is a co-operative form of public TV existing in Scandinavian countries from violence or obscenity as Dr. Whitney R Bundt who was a professor of Journalism at Manship school of LSU spoke of the co-operative form of funding of Agence France Presse. In India, for public radio and TV government provides funds for Doordarshan broadcast Ramayana and Mahabharata popular serials during the 1980s as EM Rogers and Singal spoke of India’s public sector TV revolution in their book India’s Communication Revolution.
Broadcast media offers many job opportunities in producing, directing, anchoring and others as opportunities are many for qualified applicants. Broadcast education includes theoretical and practical TV- radio and other productions that one can easily master and can get into TV medium easily. Audio broadcasting or audio operations are taught in visual  communication and electronic media courses effectively and one can easily become a legible broadcaster of today.
With the advent of new media and computers, broadcasting education switched to digital mode as both linear and nonlinear editing are taught to students in colleges and they can learn editing and production of a show especially. Radio and audio production are used in science and technology as the launching of satellites which helps in tracking the weather and TV broadcasting as during Rajiv Gandhi regime India negotiated with the US for Cray supercomputers and during Indira 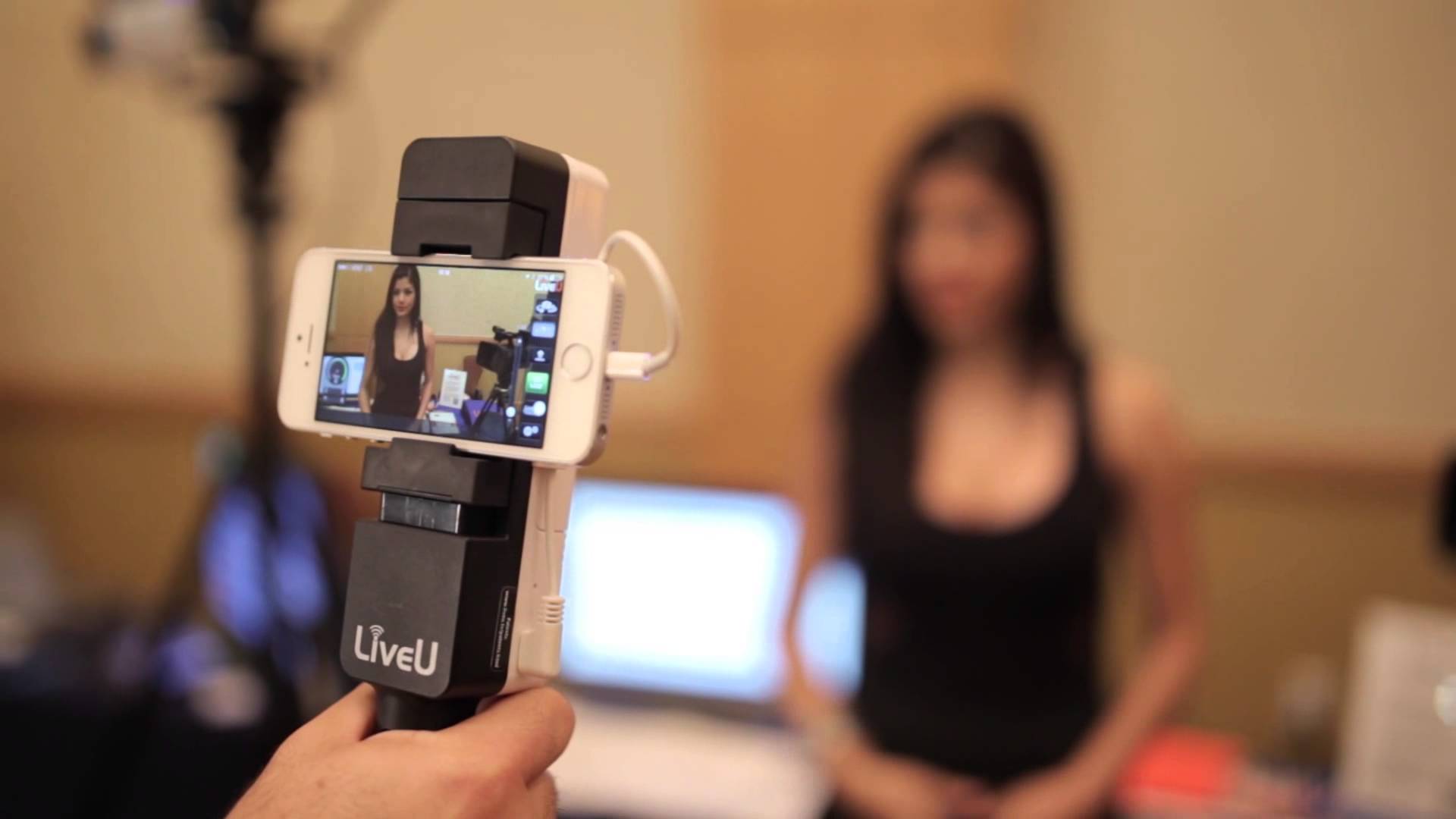 Gandhi’s regime. SITE was conducted by the US which was a great success that time.
Broadcast education has come a long way as Morse code was invented during the 20th century. Distress signals were beamed from ships to onshore facilities and KDKA station Lee Forest and Fessenden played the leading role in radio as it became a big thing. While broadcast media would grow more as the cable was introduced in America during 1983 and in Tamil Nadu during 1993 and as we have 500 TV channels that we can watch whatever programmes we wish.
Privatization of broadcasting made Doordarshan and Audio AIR competitive and to be on toes but the government led PM Modi or others even do not allow obscenity or soft port or blue film content in media. The fact that India does not have pornographic magazines like Playboy, Penthouse or hustler as America has which shows India is on the right path and has been doing much to curb obscenity in CD or video forms. It is acceptable to be glamorous on TV but not obscene as
the case may be as America that has nearly 100 murders or divorces or domestic violence owing to the legalization of pornography in India is also not any better in domestic violence, murders on account of sex or caste violence. The Prime Minister’s administration would do all to stop such things happening as good quality entertainment is needed of the hour as Crass entertainment as said
by Dr. William L. Hagerman, a professor of communication at

University of Louisiana, should not be tolerated as Ashraf Hashim an Indian American owning a market research firm watches only or mainly public TV.
Whatever it is broadcast education would provide suitable careers to all in broadcast media in days to come would revolutionize media education, media curricula in India, America, Russia or other countries.