For the sake of medicine 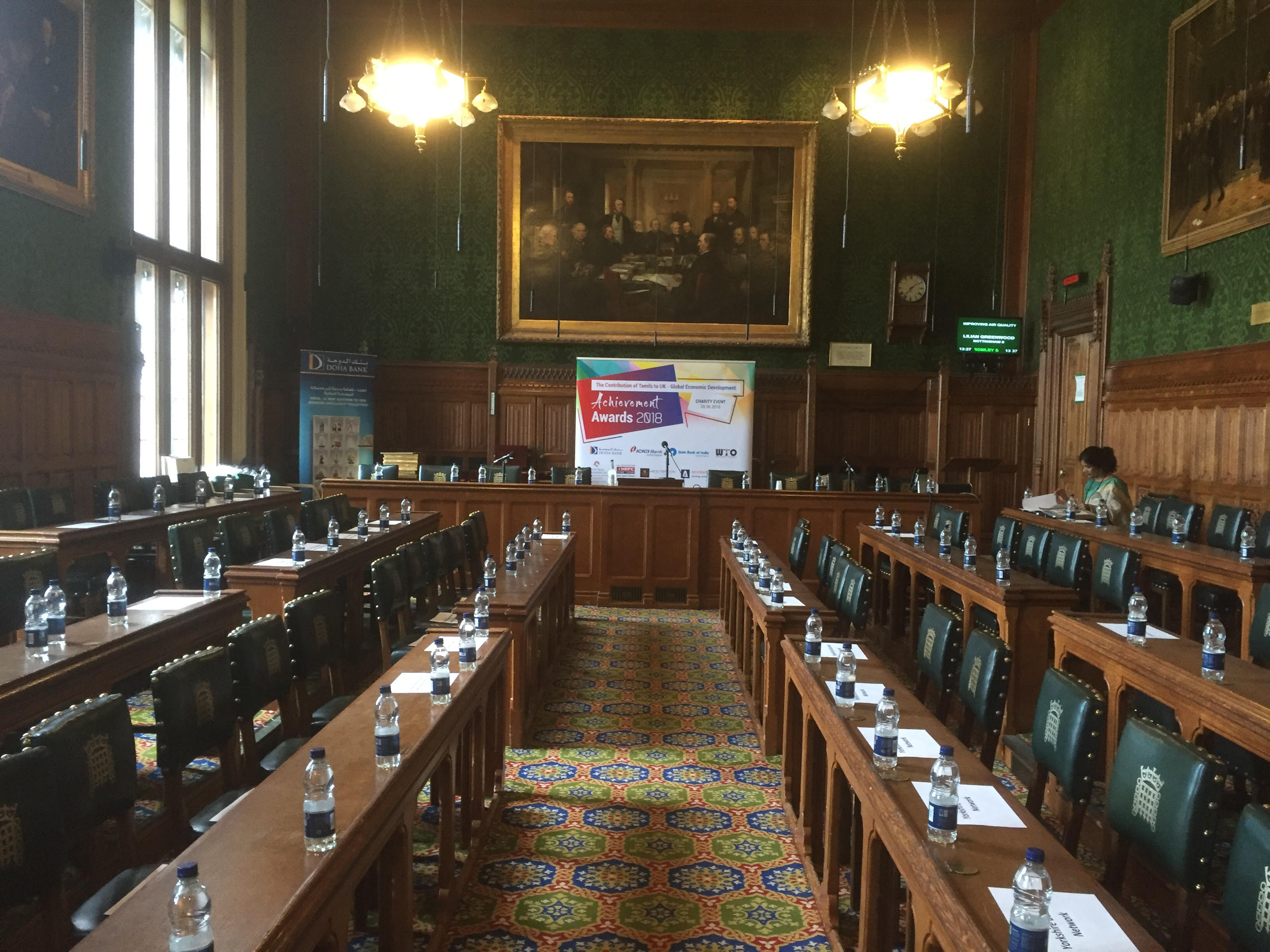 World Tamil Organisation (WTO-UK), will host the 70th anniversary celebrations of the National Health Service (NHS)along with the Global Medical Excellence Awards for 2018.
According to a press release, WTO-UK is a a registered charity established in 2005, with the aim of promoting welfare of the Tamil community in the United Kingdom. NHS is an organisation that works for delivering huge medical advances and improvements to public health in the UK.
The press release stated that the event being organised at House of Lords-Westminster Palace on 14 December this year will be a first in its kind being held by any Tamil organisation. Medical professionals from India and abroad with outstanding achievements will be felicitated during the event.
This event will give an opportunity to foster India-UK relationship, encourage bilateral training program for healthcare professionals as well as strengthening healthcare related infrastructure.