LOVE THE ANIMALS AND SAVE THEM 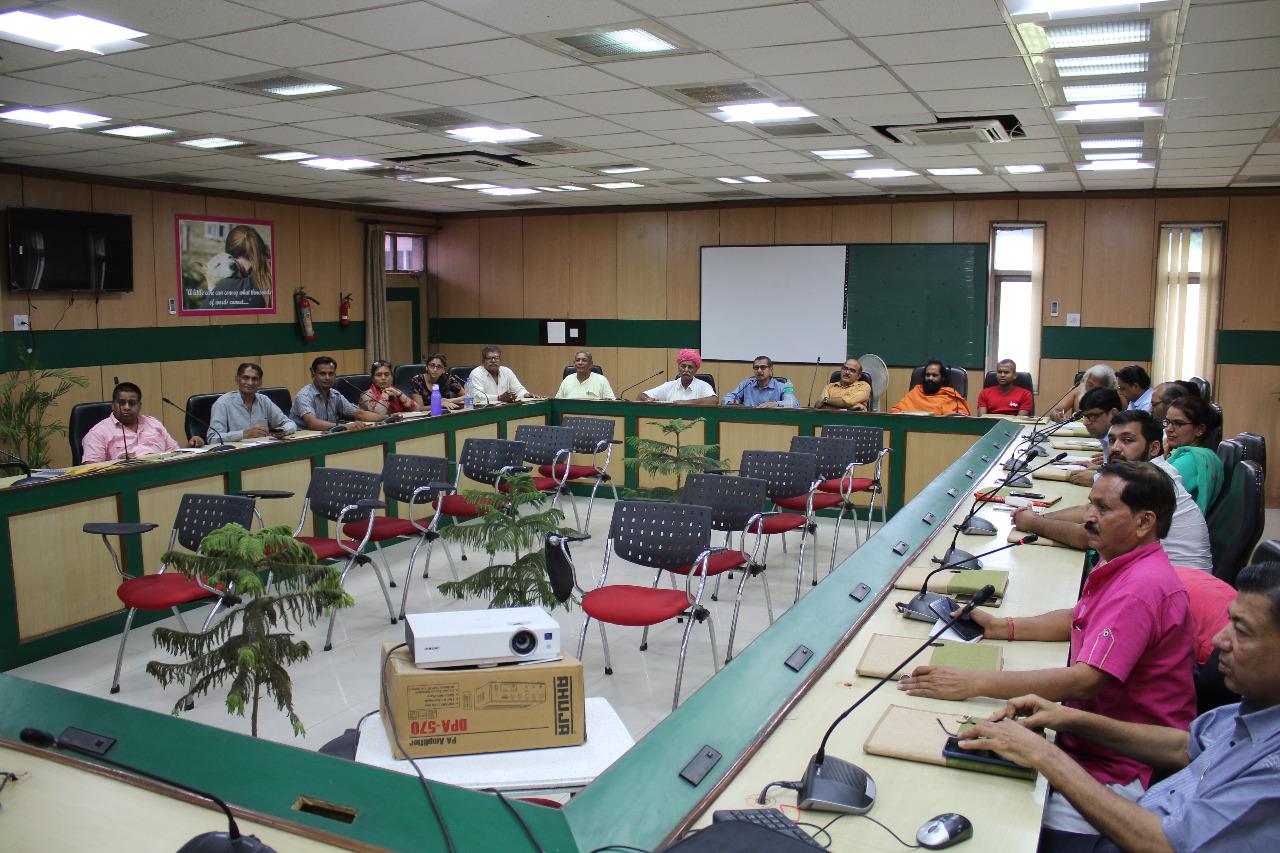 The Deputy Secretary of MoEF & CC, Dr. S. Gowri, had requested the participants of Honorary State Animal Welfare Officers, Honorary District Animal Welfare Officers to love animals and save their lives which has to be carried out successfully in professional manner.  if animal welfare workers have sufficient  knowledge, a nurturing work for the animals and its welfare may bring revolution in the country to save the earth, together with the ecosystem and economy for survival of all living creatures on the planet. 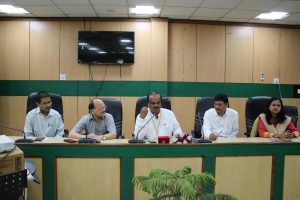 A total of 30 candidates attended the programme from various States like Gujarat, Rajasthan, Delhi, UP, Haryana, Punjab, Tripura and Maharashtra. During the valedictory function, Shri L. R. Gupta, Consultant Administrator of AWBI explained the role of Animal Welfare Board of India (AWBI) and National Institute of Animal Welfare (NIAW) in the field of animal welfare. Dr S. Bharat Kumar, Assistant Secretary was also present in the programme.