Manna shows the way, empowerment is their aim 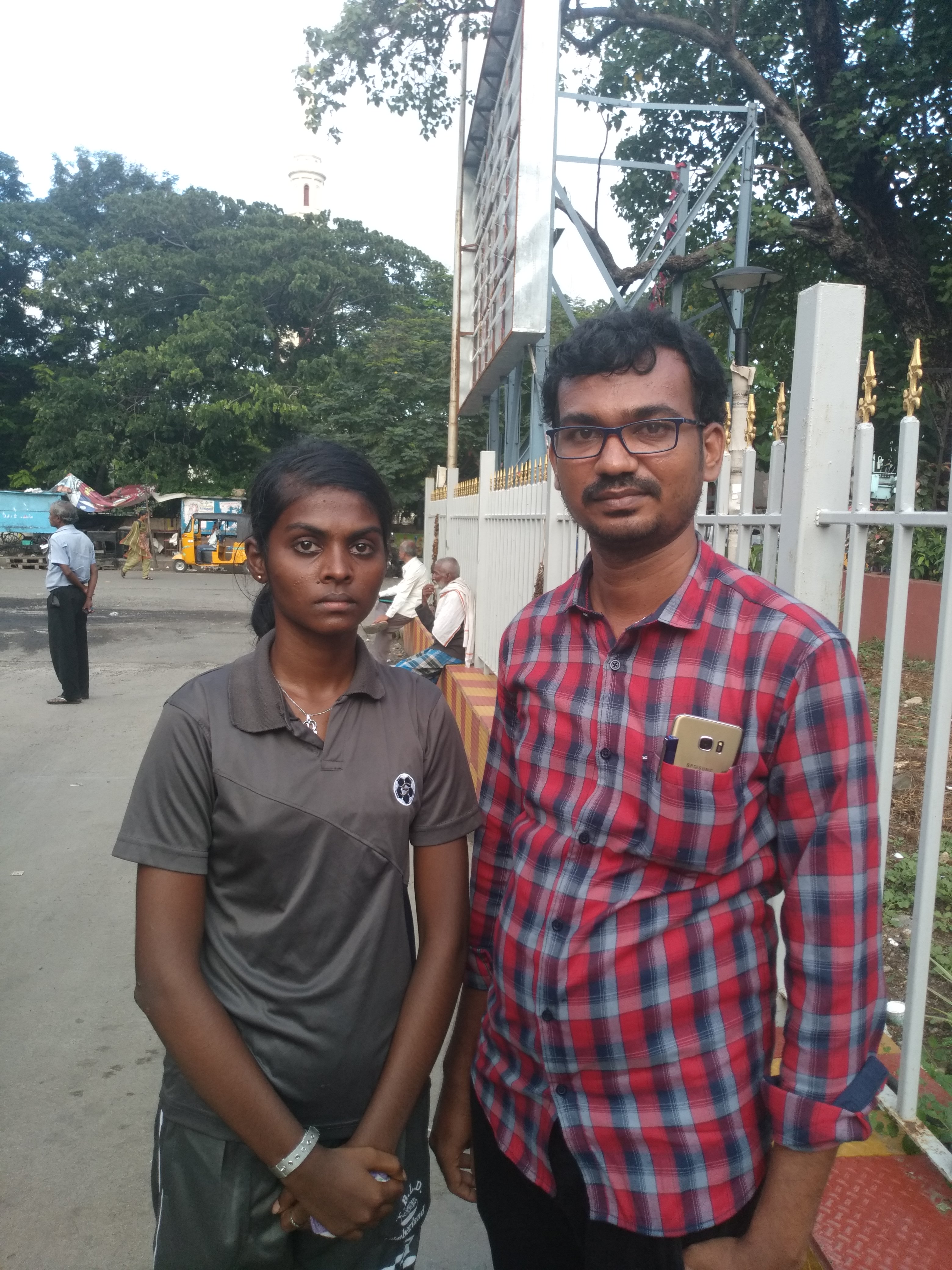 S Vishnu Sharmaa, INN/Chennai, @infodeaofficial
When your will is strong nothing can stop you from reaching your goal. Manna Institute, an NGO based at Madambakkam in Chennai has commenced its journey towards empowering students from underprivileged sections taking inspiration from the above quote.

The institute focuses on students from underprivileged sections, girl students in particular from these sections are the subject matter of attention. It trains them in sports, gives tuitions for them to enable them to perform better in exams. 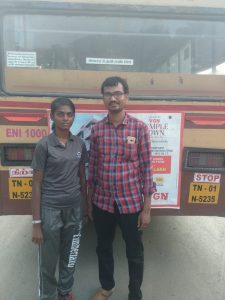 ‘It all began in 2016,’ says T. Michael Raj treading down the memory lane. ‘I gave the idea of going to a playground early in the morning and undertaking physical exercises to a group of students with a motive of staying fit and keeping laziness at bay.’

The idea behind the suggestion was to prevent students from turning idle who were active and following discipline due to examinations till then. ‘We normally remain disciplined as long as we prepare for exams, and turn lazy soon after that, we did not want that to happen.’

Students began attending the exercise sessions, getting encouraged from that, the idea of forming a girls team was arrived at. Kabaddi team was registered in 2016. Over 50 girls have been trained so far. ‘Our team took part in four matches each district and state levels.’

We also guide the girls in preparing for government exams. Currently four girls from our institute are availing coaching for civil service examinations. Christina Deborah, a student and a member of the kabaddi team of Manna Institute aspires to become an officer in the armed forces. 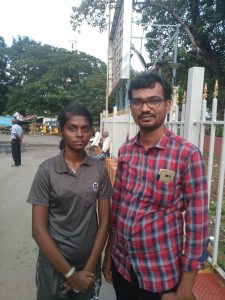 ‘I have been in the institute since 2014, they train us in sports and are guiding us in preparation for competitive exams,’ she says. Deborah has applied for a post in Central Industrial Security Force (CISF). Cracking the exam requires academic aptitude and physical fitness, I have both with me, thanks to the training I get at Manna Institute.

Future course is to take our services to more number of girls from the underprivileged sections also. Intention is also to provide complete support for their education, accomodation. Girls having an interest in sports can contact Michael Raj at 9444849356.