Quality and Autonomy has been the key focus of HRD ministry in 2017: Prakash Javadekar 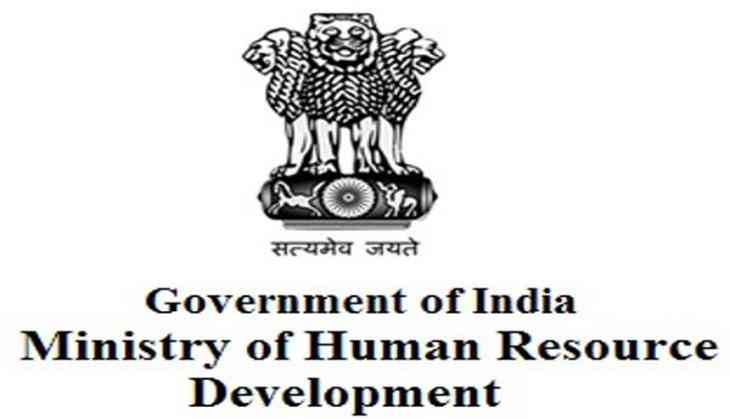 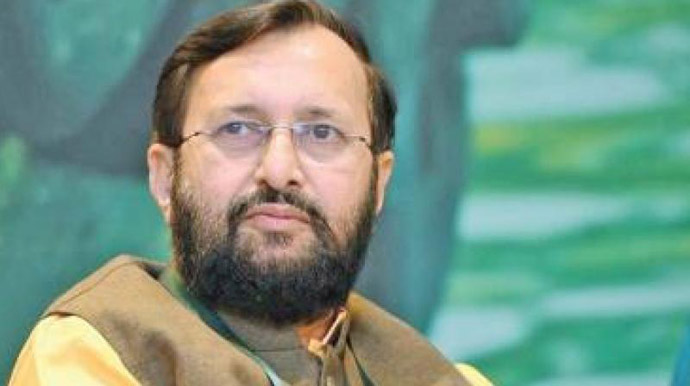 Minister of Human Resources Development Shri Prakash Javadekar briefed media about major achievements of Ministry of HRD today. The minister said that Quality and Autonomy has been the primary focus of the Government and this year the ministry took major policy decisions to foster the same.

Interacting with media the minister mentioned that IIM Bill was the greatest reform in the sector of Education towards Autonomy. He also added that next year 20 institutions of eminence will be selected for the Institutions of Eminence scheme and UGC has invited application for it.

The minister mentioned that National Academic Depository (NAD) has been a key reform to digitise the field of education. The NAD was launched by Hon’ble President of India on 9th July, 2017. NAD is an online store house of academic awards (degrees, diplomas, certificates, mark-sheets etc) lodged by the academic institutions / school boards / eligibility assessment bodies in a digital format. Around 75 lakh records have been uploaded on the NAD Portal.

To give an impetus to Swachh Bharat Mission the ministry organized Swachh Vidyalaya Puraskar to recognize, inspire and celebrate excellence in sanitation & hygiene practice in Government Schools in the areas of water, sanitation, hand washing with soap, operations and maintenance, behavior change and capacity building. Around 2.5 lakh schools applied online through web portal/Mobile App for the Puraskar.

The minister added that the year was also a milestone year in innovation field which is another focus of the government. He said that more than 42,000 engineering students participated in Smart India Hackathon 2017.