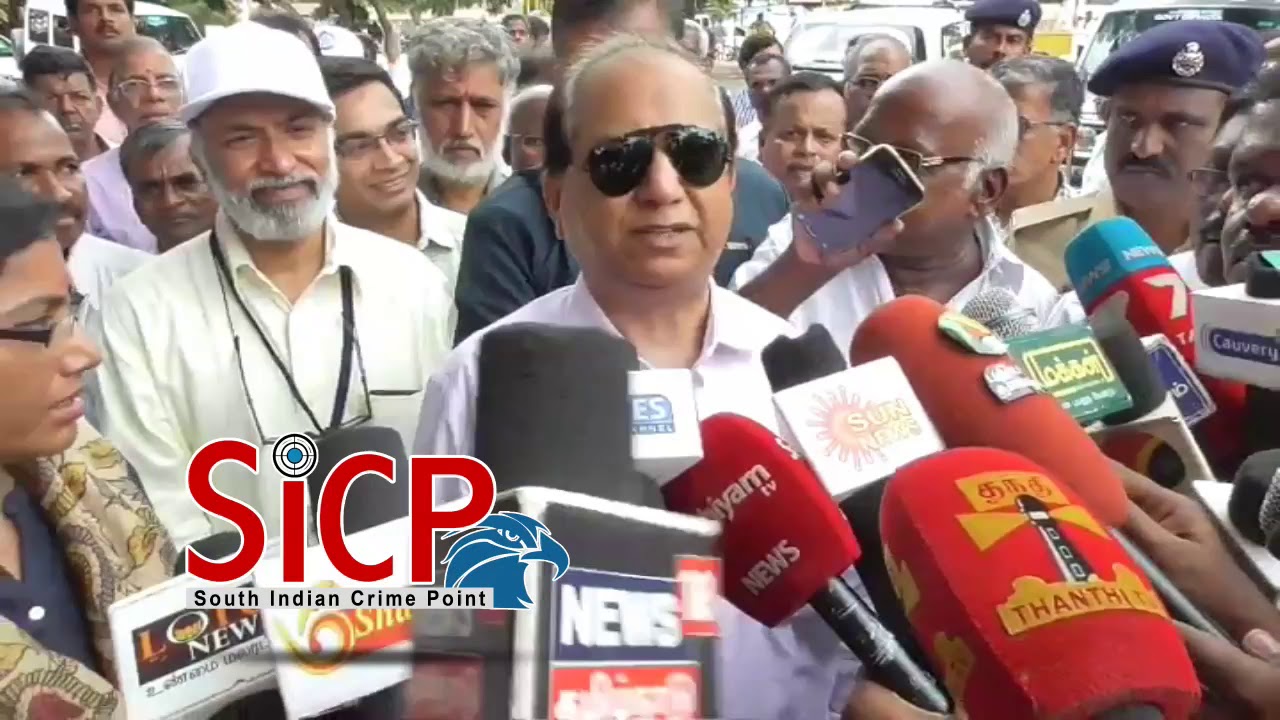 S Vishnu Sharma, INN/Chennai, @svs037
Fast recovery is the keyword
Gaja cyclone that rocked Tamilnadu in November did a lot of damage but returning to normalcy at the earliest was high on the minds of Southern Railway.
Southern Railways have monitored the impact of Gaja cyclone and kept a strict vigil on all its sections, said its General Manager R K Kulshrestha. He was speaking on the sidelines of the valedictory of inter railway cultural competition held recently in Chennai. 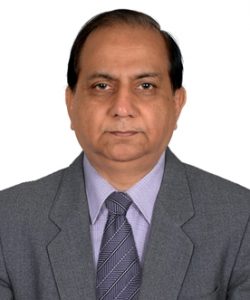 Mentioning about Madurai division, he said there were incidences of a tree falling on track which led to an overhead equipment problem. ‘We rectified it in less time
and train services were restored soon after that.’
Trees fell on tracks in Trichy division also, he said and added that they were cleared by the railway team at the earliest. Traffic was restored at the affected places and full normalcy is expected by November 17, he reminded.