Being a sportsperson in India is not easy: Saina Nehwal 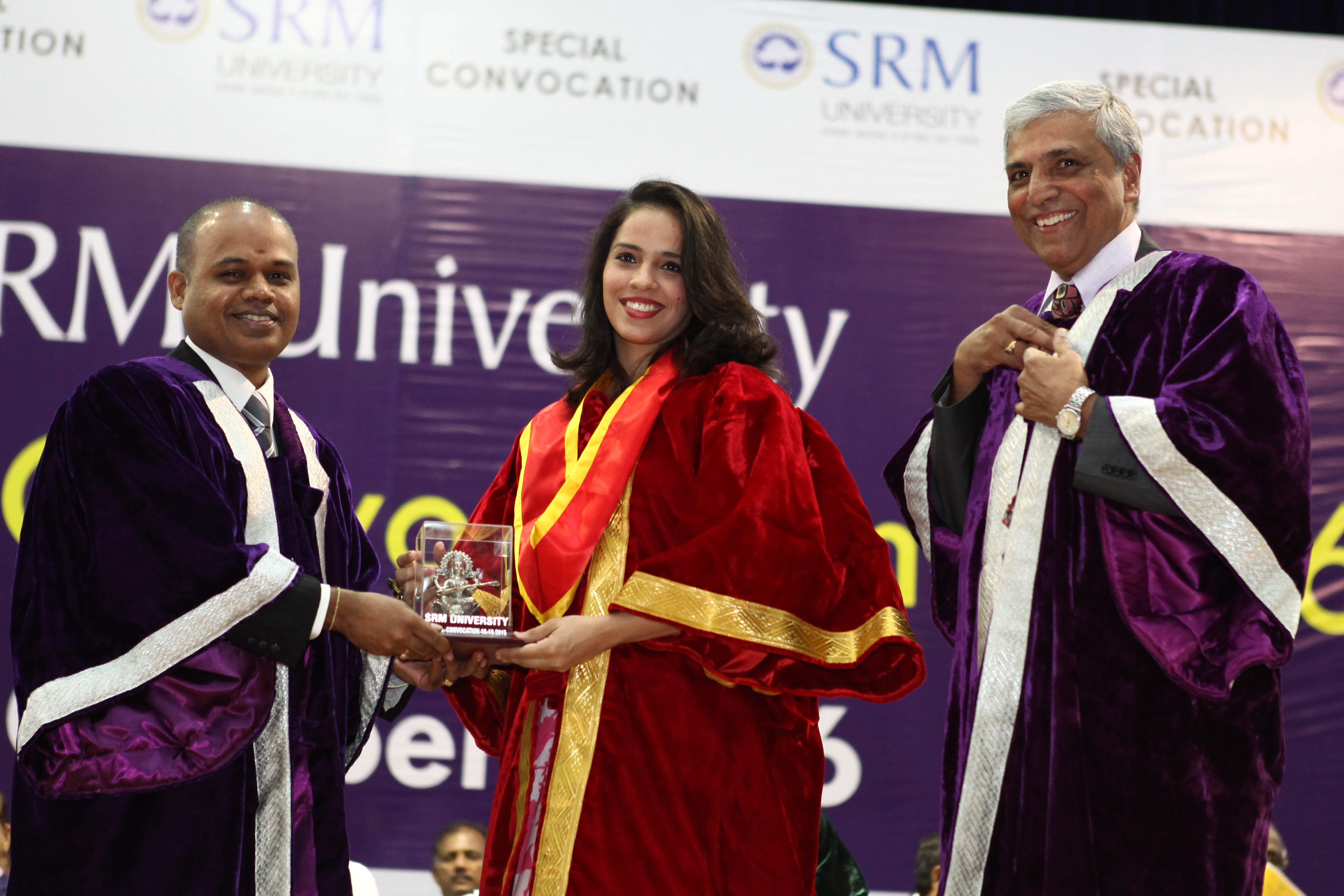 It’s not easy to make a career out of sports in a country like India, said one of the top shuttlers in the world and London Olympics bronze medal winner Saina Nehwal at the convocation day programme of SRM University.

“For a country like India to produce an international medal winner, we need better coaches and physios. Here, many parents force their kids to go for studies. There is still a lack of awareness among parents… they still believe in “padhoge likhoge banoge nawaab, kheloge kudoge banoge kharaab”, but now the time has changed. Sports opens up a lot more opportunities for students nowadays,” she said. 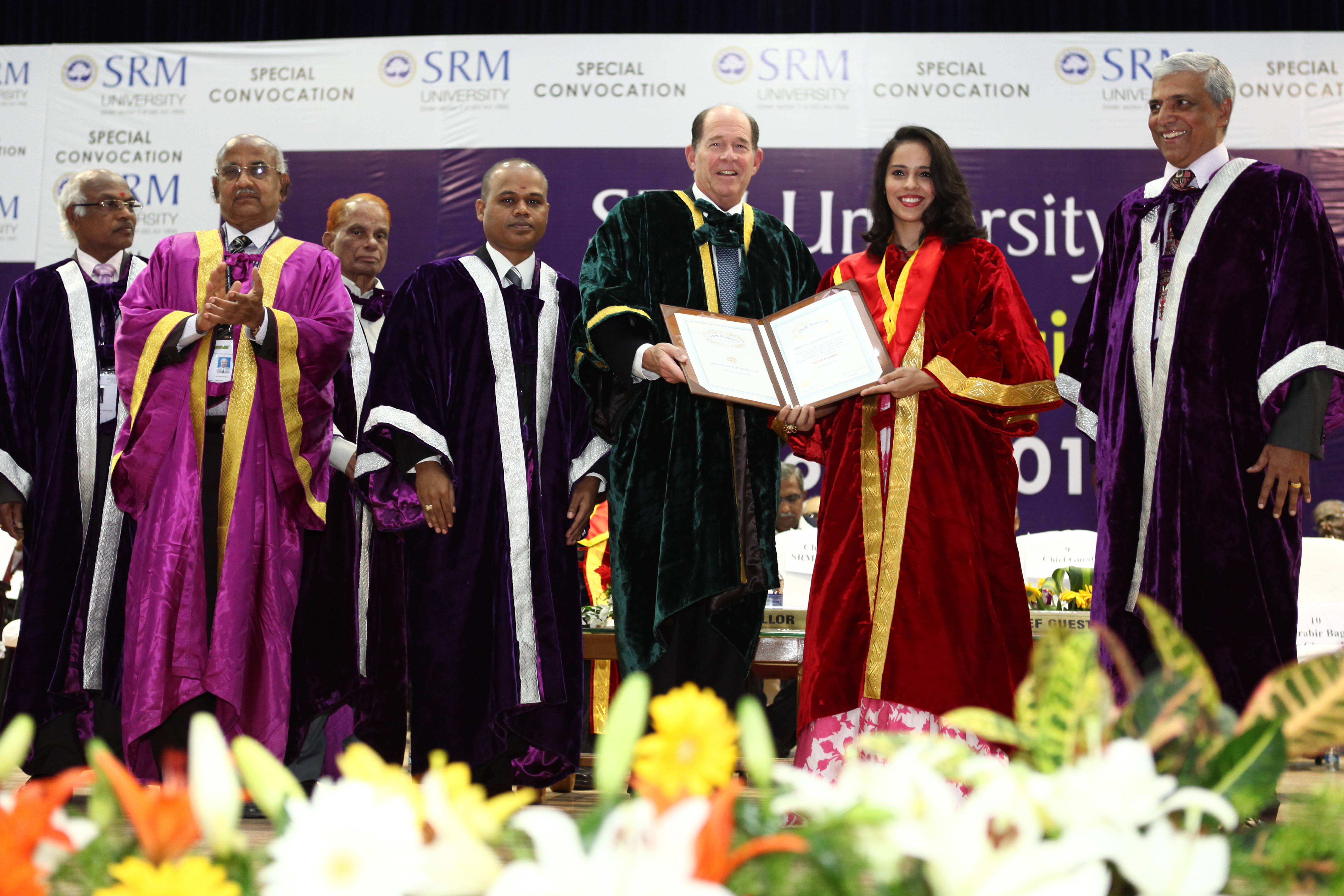 Saina said that every year there are thousands of students who graduate from engineering, medical, arts and science colleges, but there are only a few who take up sports.”The grooming of good players begins at home. That is why parents and guardians should encourage their kids to take up sports, instead of discouraging them. In the last 10 years, the scenario has changed a lot but there is still more to be done. We need to change our mindset. The facilities given to sportspersons need to be improved a lot. If a player gets good facilities and coaching, than there are more chances for the player to score medals for the country.”

Talking about Olympics 2020, she said, “If we are serious about getting more medals, then we need to start now: finding the talents and grooming them and making them ready for Olympics. There is a need for a lot many sports academies to bring out new talents.”

Saina said everyone should include 30 minutes of daily exercise in their daily routine to keep fit.

The ace badminton player was honoured with a doctorate degree during the function. She is the third sports personality after cricket player Murali Vijay and Beijing Olympic gold winner Abhinav Bindra to get the honour. 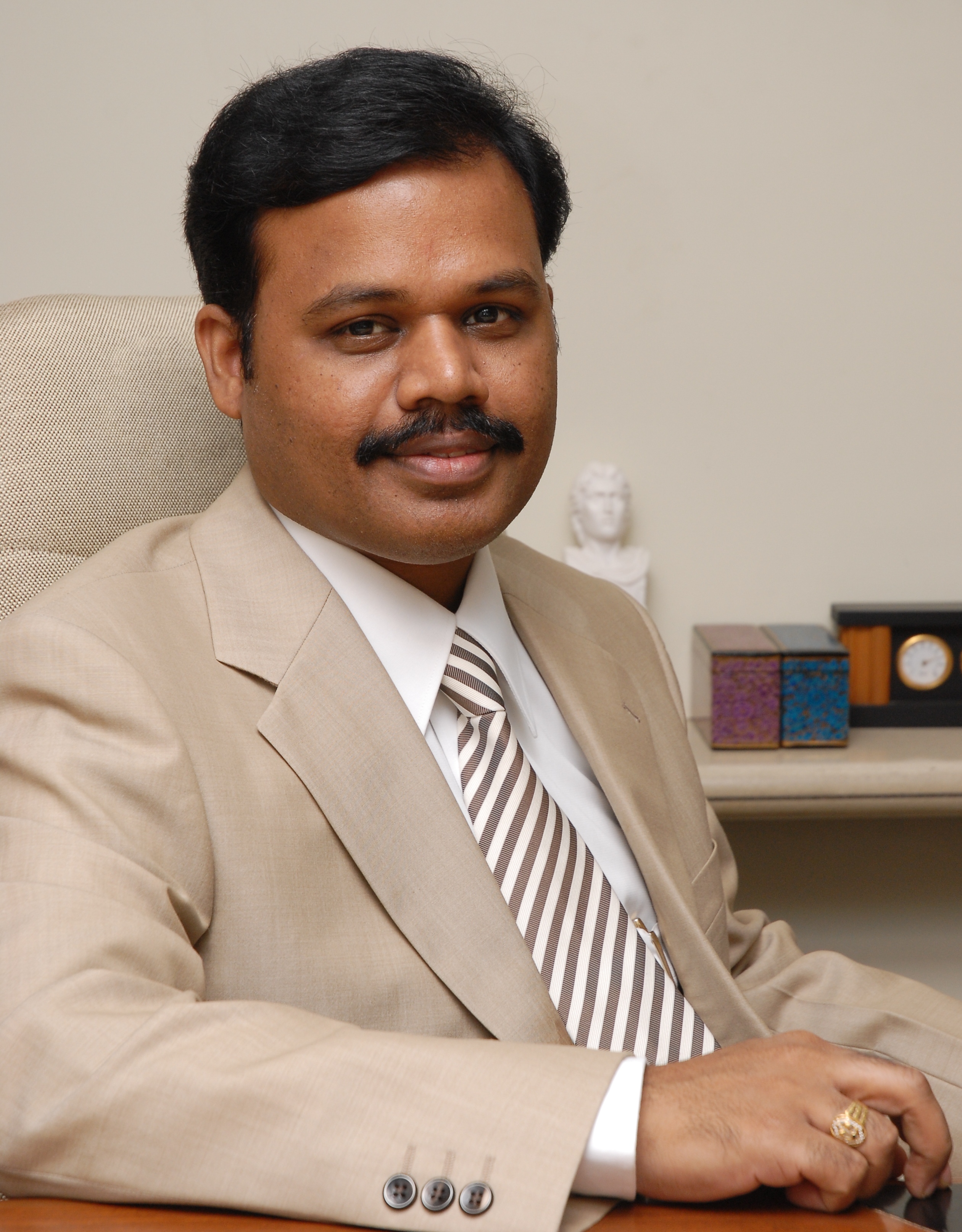 SRM University Chancellor Dr. P. Satyanarayan said parents think that if their children do engineering, CA or MBA, then they will be settled in life. “Not everyone gets support from parents but we need to think that sports is the only way that allows a person to prove his or her worth. Instead of discouraging, we should encourage our kids. When this starts happening, there is no doubt that India will rank among countries which have the most number of Olympic medals. So it is important for all of us to change the mindset and set free our kids to make their choices, instead of forcing them to do what we want.”

Dr. Satyanarayan said SRM was well-equipped to produce athletes of Olympic standards, but the same could not be said about all institutions in the country. “A lot more modification needs to be done. Day by day the technology is changing and we need to update ourselves from time to time. In this, the government plays a vital role. It can help in many ways to bring out and identify sporting talents. It should run awareness programmes for people so that they encourage their children to take up sports. The government should also fund private universities and institutions to set up sports facilities and infrastructure,” he said.