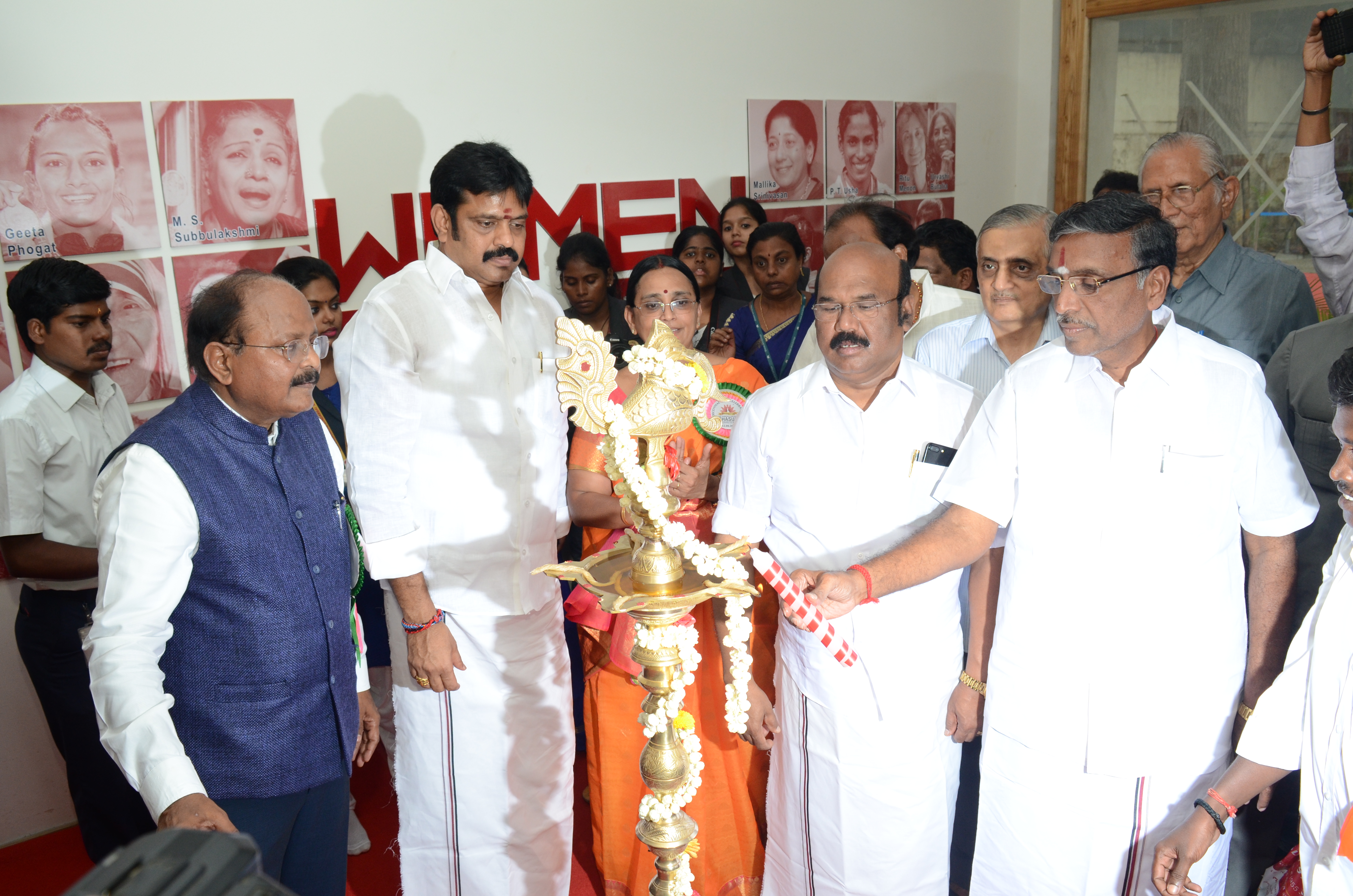 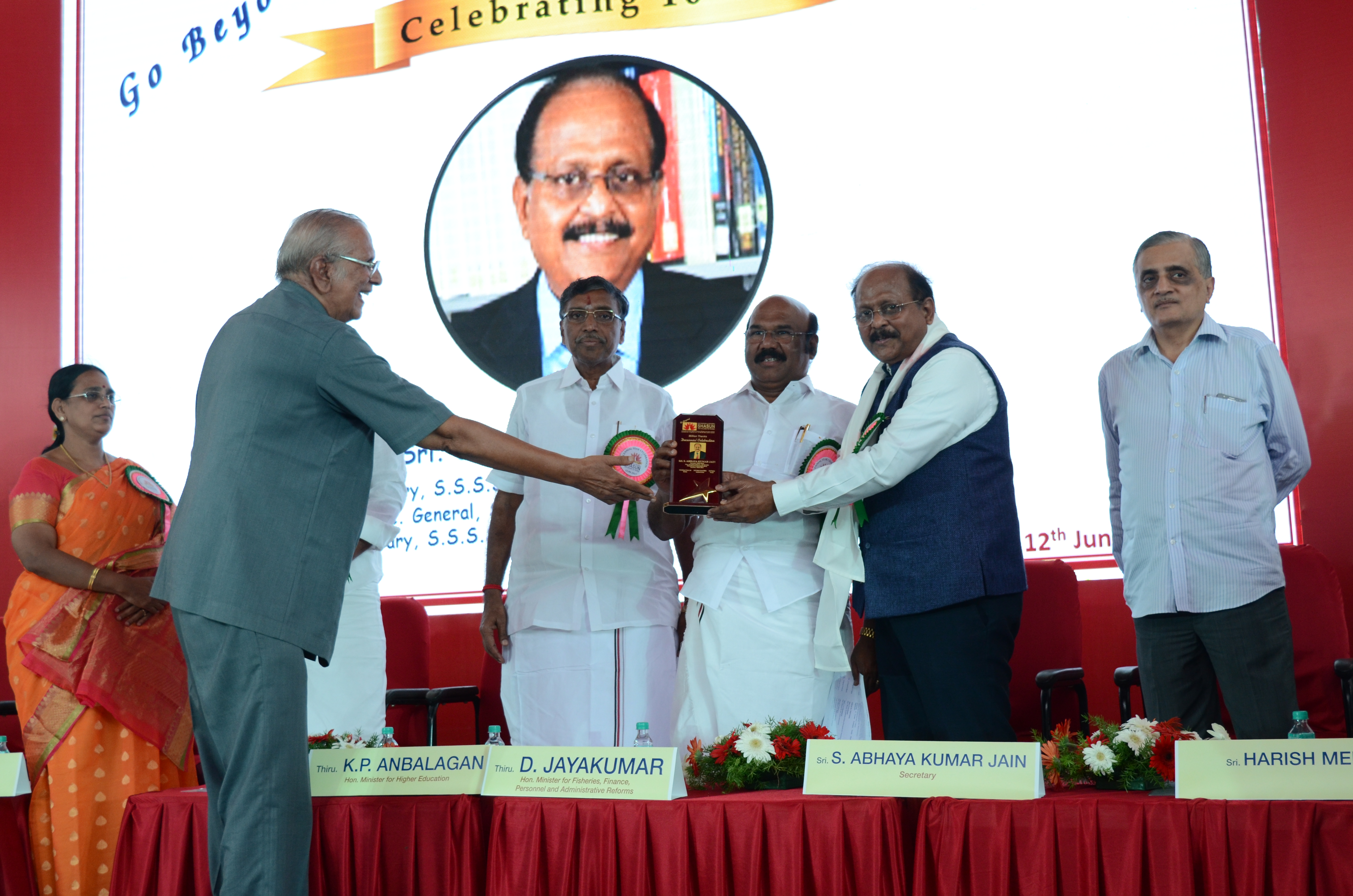 State government had opposed NEET (National Eligibility and Entrance Test) in its entirety and is firm on its stand. Tamil Nadu government’s finance minister D. Jayakumar said that the Tamil Nadu Assembly has unanimously passed a bill to bypass admissions in engineering and medical colleges through NEET and the proposed law is pending before the President for his approval. He stated that the state government is completely against NEET.

Speaking to media persons after a decennial programme of Shri Shankarlal Sundarbai Shasun College for women in T. Nagar recently, Jayakumar said that he doesn’t want Tamil Nadu students to face the odd of unitary system of NEET exam. For years Tamil Nadu has its own procedure to admit medical students and state doesn’t want central government or any other authority to interfere in that. State Government is planning its further strategize on the Supreme Court judgement regarding the same.

The Supreme Court on Monday directed the concerned authorities to work towards declaring results of a national examination which would decide the fate of around 12 lakh students seeking admissions in to medical and dental colleges across the country. The apex court stayed a May 24 interim order of the Madras High Court which had restrained the Central Board of Secondary Education (CBSE) from publishing the results of the National Eligibility-cum-Entrance Test (NEET) 2017. The top court said it was inclined to grant a stay on the high court’s order which was indirectly “diluting” the schedule for NEET 2017 earlier fixed by the apex court. A vacation bench comprising Justice P C Pant and Justice Deepak Gupta directed the authorities concerned to proceed with the process of announcing the results, subsequent counselling and admission as per the schedule fixed by the apex court.

Jainism is synonyms of welfare and social service 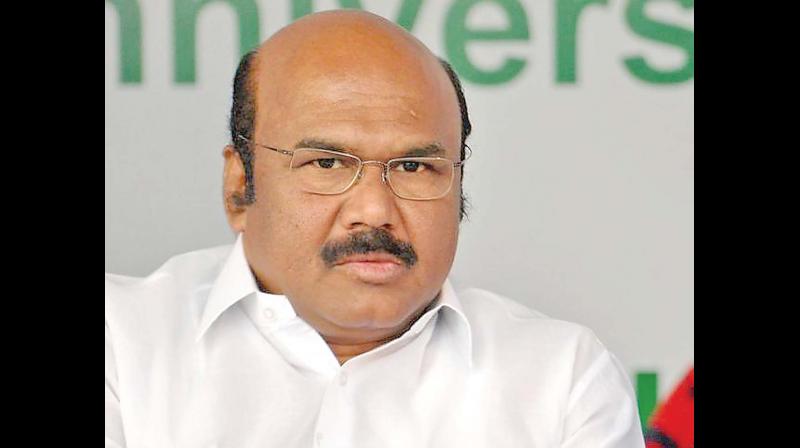 During the programme finance minister D. Jayakumar said Jainism is synonyms to welfare and social service. He said that he inaugurated and participated in many Jain welfare programmes and social service activities. In year 2004 when Tamil Nadu was hit by Tsunami, the Jain community was the first who came out of their houses to help effected people. In past few years Tamil Nadu and Chennai has faced many such incidents. In draught, flood, cyclone, the Jain community has always stood for help of mankind. Addressing to girl students Jayakumar said that girls should take active part in politics to be efficient leaders like former Chief Minister of Tamil Nadu J Jayalalithaa. He said that ‘Amma’ was the best example of women leaders among world female politicians her efforts to empower women of the state is unparallel. 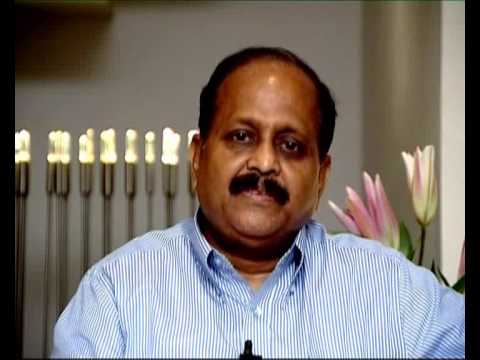 of S.S. Jain Education Trust claims that collage has its own mobile app which helps faculty and students to enhance their performance. He says this is the best way to evaluate the staff and students performance. It helps to intimate students for their assignments and submission report. He said that the college is proud of being ranked among top 100 colleges in the country. He also said that the collage would not limit itself in terms of achievement and would work towards creating a new dimension in the Indian education system by empowering girls and creating global leaders focusing on developing the society and country.