Veteran cine star Anupam Kher, has been appointed as Chairman of FTII, Pune 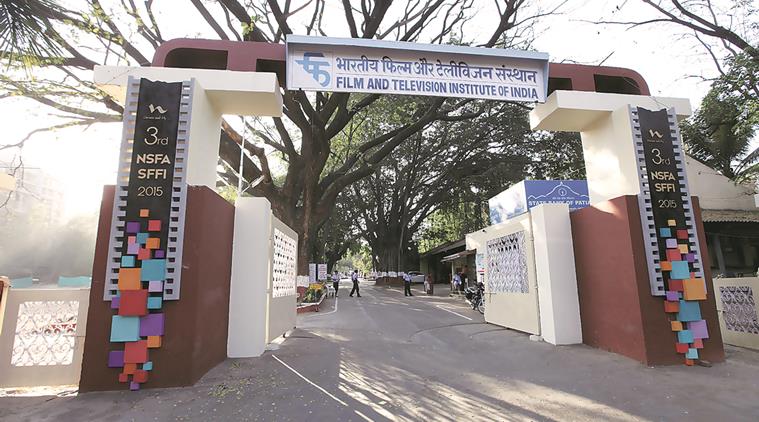 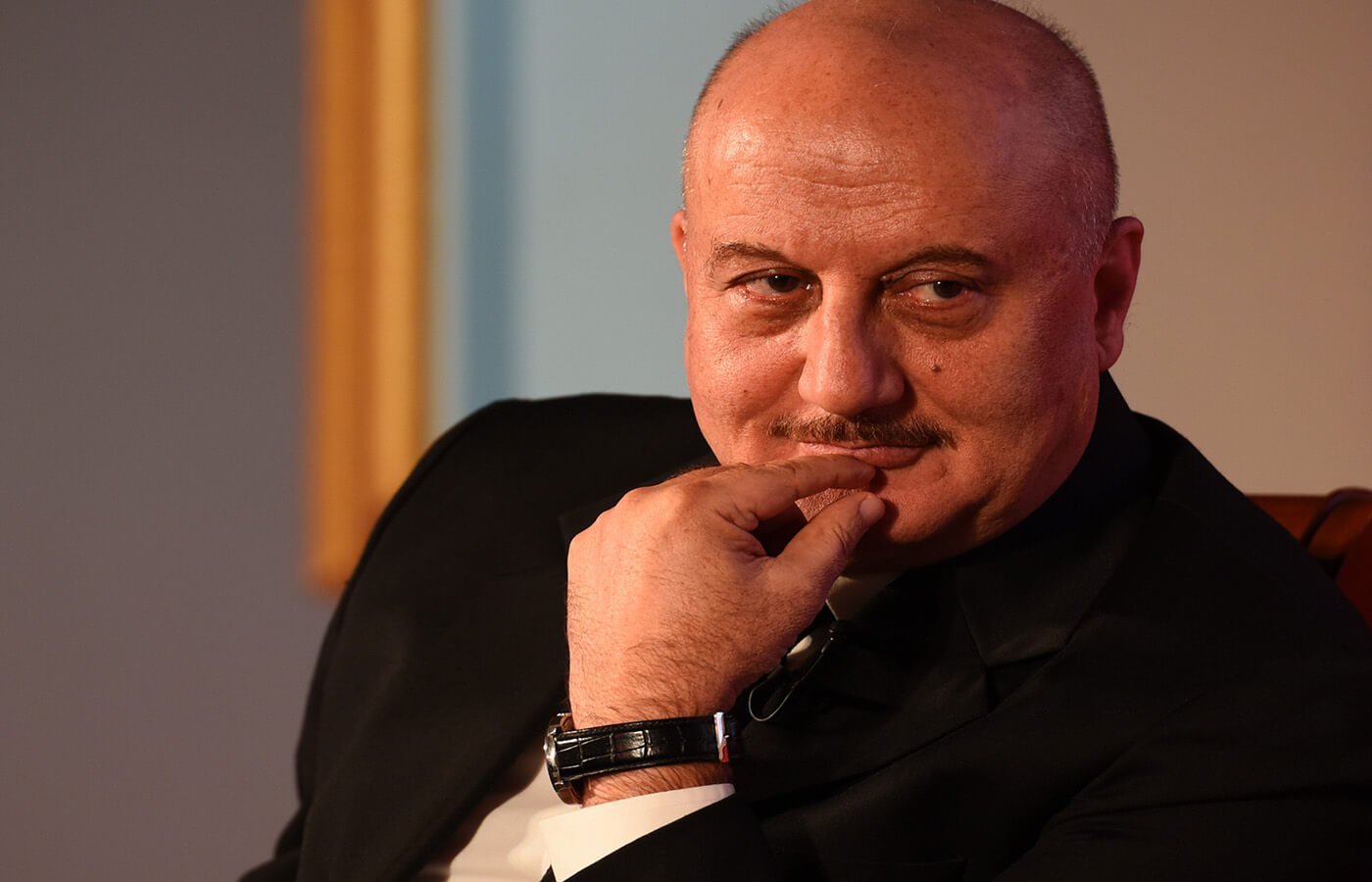 Mr. Kher who has appeared in over 500 films is a recipient of the Padma Shri in 2004 and the Padma Bhushan in 2016 for his contribution in the field of cinema and arts. The veteran star has won many national and international awards including the ‘Filmfare Award for Best Performance in a Comic Role’ five times. He has appeared in acclaimed international films such as the 2002 Golden Globe nominated Bend It Like Beckham, 2007 Golden Lion award-winning Lust, Caution and 2013 Oscar-winning Silver Linings Playbook. He has appeared in more than 100 plays and has also authored the book ‘The Best Thing about You Is You’.

FTII is an autonomous body under the Ministry of Information and Broadcasting and is regarded as a center of excellence across the world. Films made by FTII’s students have enjoyed excellent receptions in festivals in India and abroad and have won National and International awards.

It’s noticeable that students of the Film and Television Institute of India (FTII), have gone on an indefinite strike protesting the Information & Broadcast Ministry’s surprise appointment of television actor-turned-politician Gajendra Chauhan as Chairman of the institute. Despite the protests, Chauhan said that he was “determined to do the job I have been assigned”