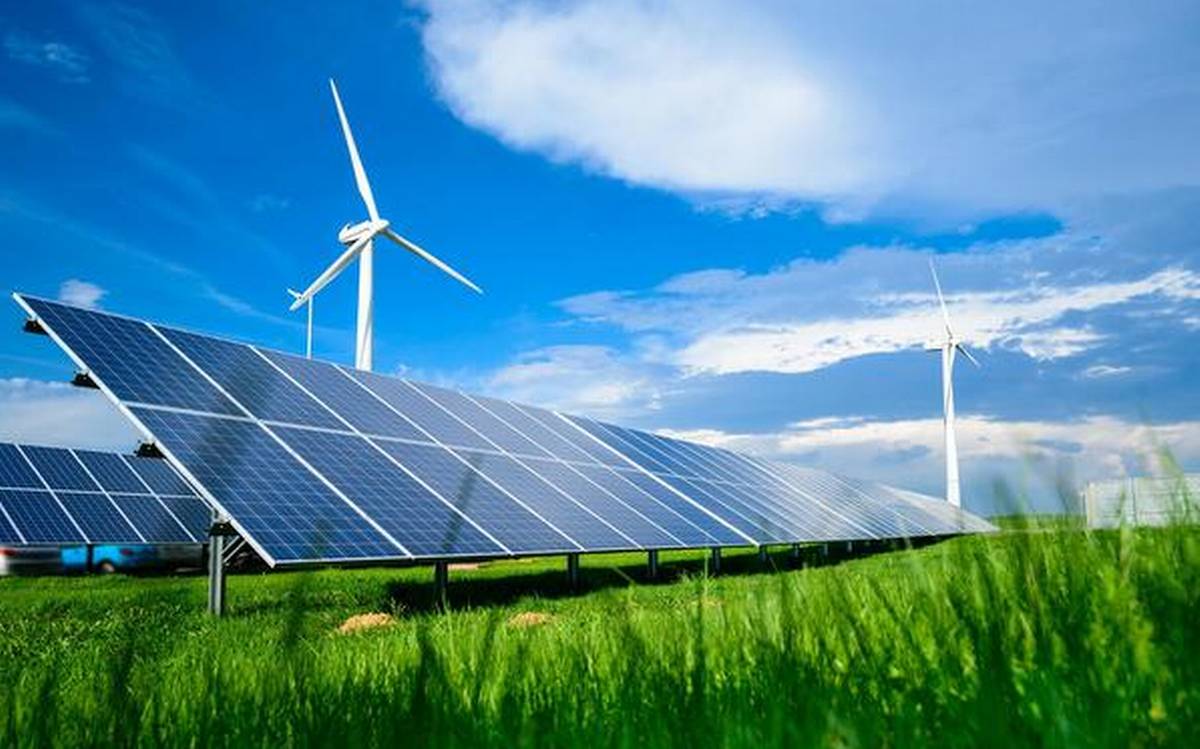 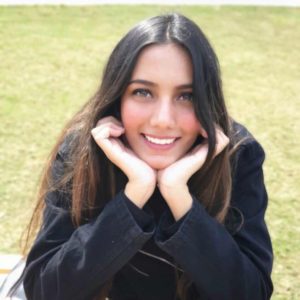 The central government’s share in the ownership of renewable energy projects has
emerged as recently as 2018. According to the data available on NITI Aayog’s recently
launched India Energy Dashboard 2.0 (IED). 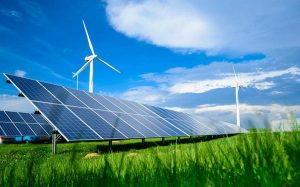 E_1200/INDIARENEWABLEENERGY
ETEnergyWorld examined the data from 2006-2020 and observed that Centre entered the
renewable energy ownership graphs with 1,502 megawatts (MW) capacity in 2018, which
increased to 1,632 MW in 2020.

Sector experts said that a greater share of the Central Public Sector Undertakings
(CPSUs) in the ownership is anticipated but it will be relative as the private sector is also
growing at a steady pace.
According to Shashwat Kumar and Shardul Amarchand Mangaldas, fundamental reasons
behind the increasing CPSU share in RE schemes ownership include discoms promoting
acquirement from solar power projects, diversification of portfolio, and power negotiating
for RE as a lucrative business.
Nevertheless, there has been a constant rise in the acquirement by discoms from private
generators. This drift is only progressing due to the sudden fall in solar tariff and has led to
an expansion in the share of the private sector in power generation.
Shashwat Kumar said, “This necessarily implies that the share of the public sector
declines and therefore, PSUs have dived into the RE generation business to secure their
position and presence. The other reason was CPSUs expanding beyond the stagnant
conventional power market and including an energy mix in their portfolio. Hence, CPSUs
could be said to be adapting themselves to the challenges of the private sector.”
NTPC, which mainly holds and operates thermal power plants, has also ventured into
renewable energy projects. For instance, in SECI’s 1,070 MW tender in Rajasthan, NTPC
had valued the second-lowest tariff at Rs 2.01 per unit. Another CPSU, SJVN has been in
hydropower generation. It has also ventured into the solar space and has won 100 MW
with a tariff of Rs 2.73 per unit in a GUVNL auction.
These efforts of the CPSUs indicate that these organisations are adapting to the shift in
the market structure. The IED data also explained that captive ownership of solar capacity
came into the picture in 2014 with only 11 MW and reached 1,525 MW in 2020. As per the
experts, solar projects have offered lower tariffs not only at utility-scale projects to
distribution licensees but additionally to captive consumers. There are also several
incentives and schemes being provided to solar power projects, including for captive
projects. The IED data shows there has been a decline in ownership by the state
governments from 2.5 GW in 2006 to 2.3 GW in 2020. According to Kumar, it might be the
case that they are incapable to match the tariff and efficiency of the private sector.

It is the basis because of the regulatory framework, a level of autonomy, and a process of
accountability. Kumar adds, “While the sector still faces several challenges daily, with a
better legal and regulatory environment, the private sector has encashed the situation well
and has made its presence visible in the past ten years. The ownership is declining while
the distribution licensees continue to procure power competitively as per their annual
requirements.