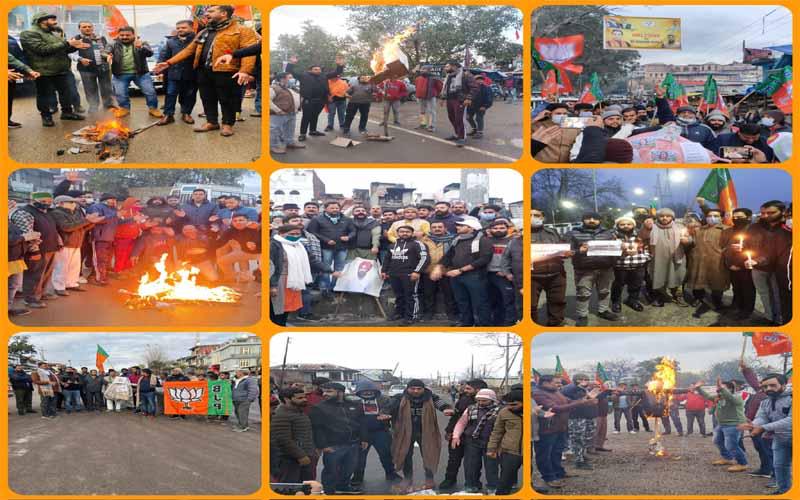 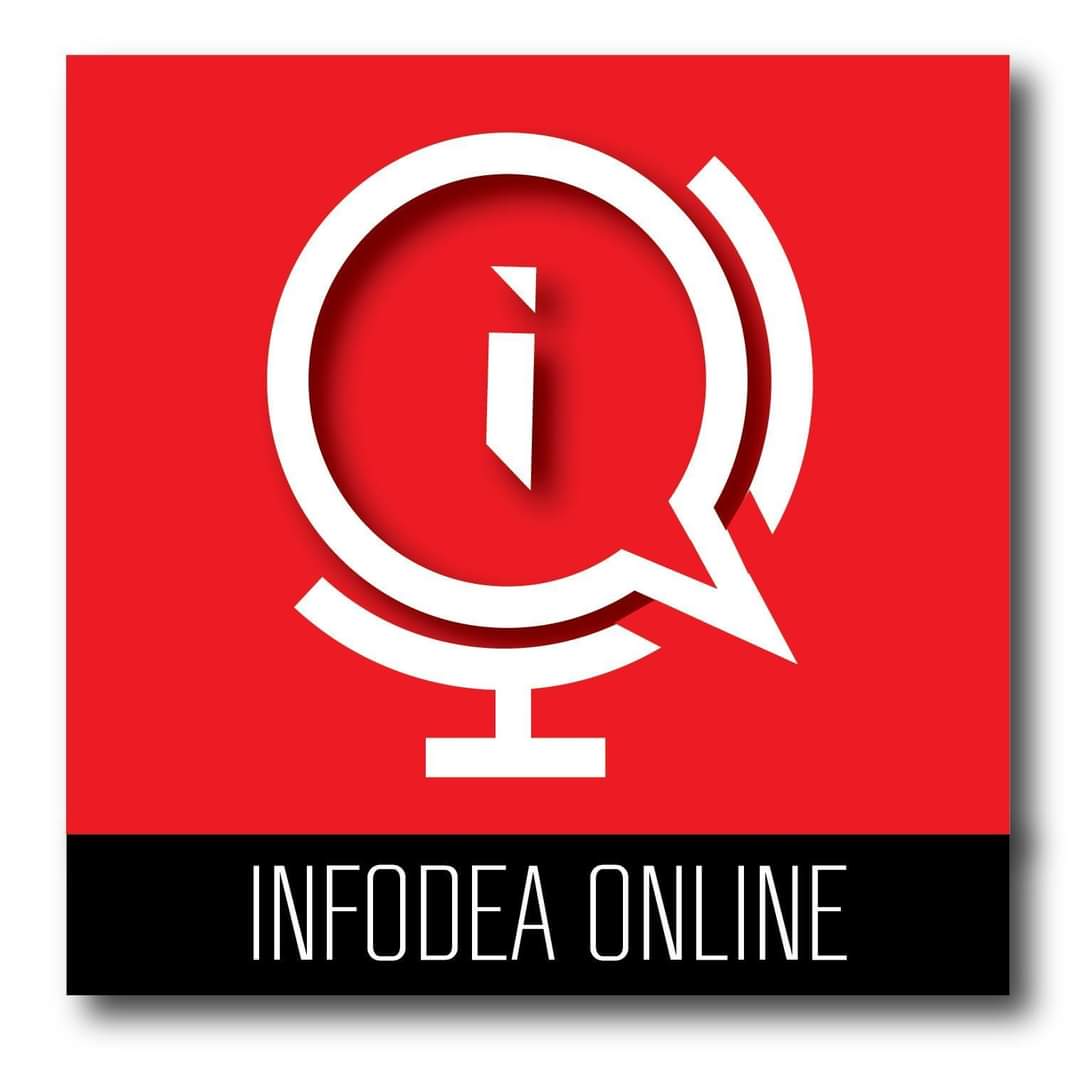 Bharatiya Janata Yuva Morcha organized protests and Mashaal Jaloos in several districts all over India on 6th January 2020 to protest the deliberate sabotage of the security of Prime Minister of India Shri Narendra Modi at the behest of the Congress government in Punjab.

Tejasvi Surya, the National President of BJYM, held a protest in Chennai at 19:00 hours today along with a large mass of BJYM karyakartas. He said, “The Congress Party seems to have deliberately put the life of the Prime Minister in danger. This reflects the Punjab Congress Government’s lethargy and lack of respect for Constitutional machinery. This entire episode is unacceptable and shameful on the part of the Congress Party. While the Congress is trying to hamper the march of the BJP in Punjab with cheap politics, the BJP will focus on service to the nation and society.” He continues further, “I hope that the sternest actions are taken against the ones at fault to ensure this never repeats.”

Similar protests were witnessed in all states across India. In Pudducherry, team BJYM led by the State President held a protest at 18:00 hours. The Goa team of BJYM held a similar protest at 17:00 hours today. BJYM Haryana team held protests at various points in their state today at 18:00 hours in the presence of hundreds of karyakartas. BJYM Ladakh protested this evening at 17:00 hours near Laddakh Gate and Sadakat ashram. Similarly, protests were held in Himachal Pradesh, Jammu & Kashmir, Chandigarh and across more than 950 districts across India by the BJYM team today.

BJYM strongly condemns the Congress government of Punjab and warns the Congress party that it must not take our commitment to democracy as a sign of weakness. BJYM will further protest in every district against Congress and its leadership to demand an unconditional apology. We demand that the Congress government of Punjab cooperates with the investigations to ensure swift and strict punishment to those responsible for putting the security of the Prime Minister of India at risk.