In an obvious demonstration of solidarity, Navjot Singh Sidhu, who turned into the Punjab Congress chief on Sunday, following quite a while of an unpleasant, polarizing spat among him and Chief Minister Amarinder Singh, marshaled a gathering of 62 MLAs to Golden Temple in Amritsar on Wednesday. The pioneers are probably going to visit Durgiana Mandir and Ram Tirath Sthal. 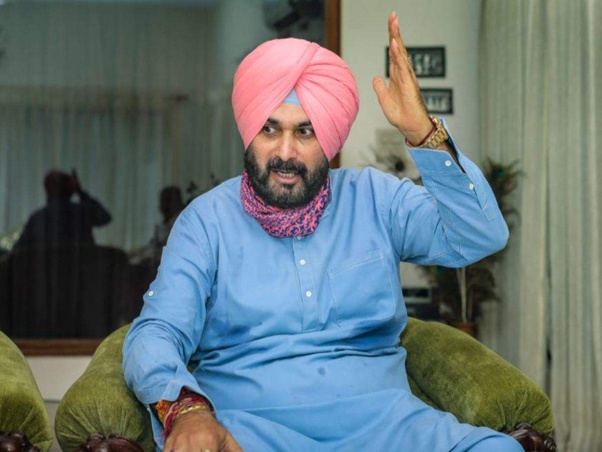 Sidhu had welcomed each of the 77 Congress officials to pay deference at Golden Temple before he took over officially the job of the Punjab Congress boss, yet just 62 of them turned up at this home in Amritsar, as per his helpers.

Sidhu, who showed up in Amritsar on Tuesday, got an animated invite when he arrived at Amritsar in the wake of turning into the PPCC chief. Sidhu visited Khatkar Kalan, the familial town of Bhagat Singh, to pay recognitions for the political dissident at his remembrance yesterday.

At Nawanshahr, he was joined by MLAs Kuljit Singh Nagra, who is one of the four working president’s delegated by the Congress, Raj Kumar Verka, Angad Saini, Sukhpal Bhullar, Inderbir Singh Bolaria and Gurpreet Singh GP. There was weighty police arrangement nearby and blockades were set up.

Subsequent to paying botanical recognitions, Sidhu, alongside other gathering pioneers, headed towards Amritsar. Scores of Congress laborers and allies agreed a warm greeting to the cricketer-turned-government official when he showed up at the primary passage point-Golden Gate in Amritsar.