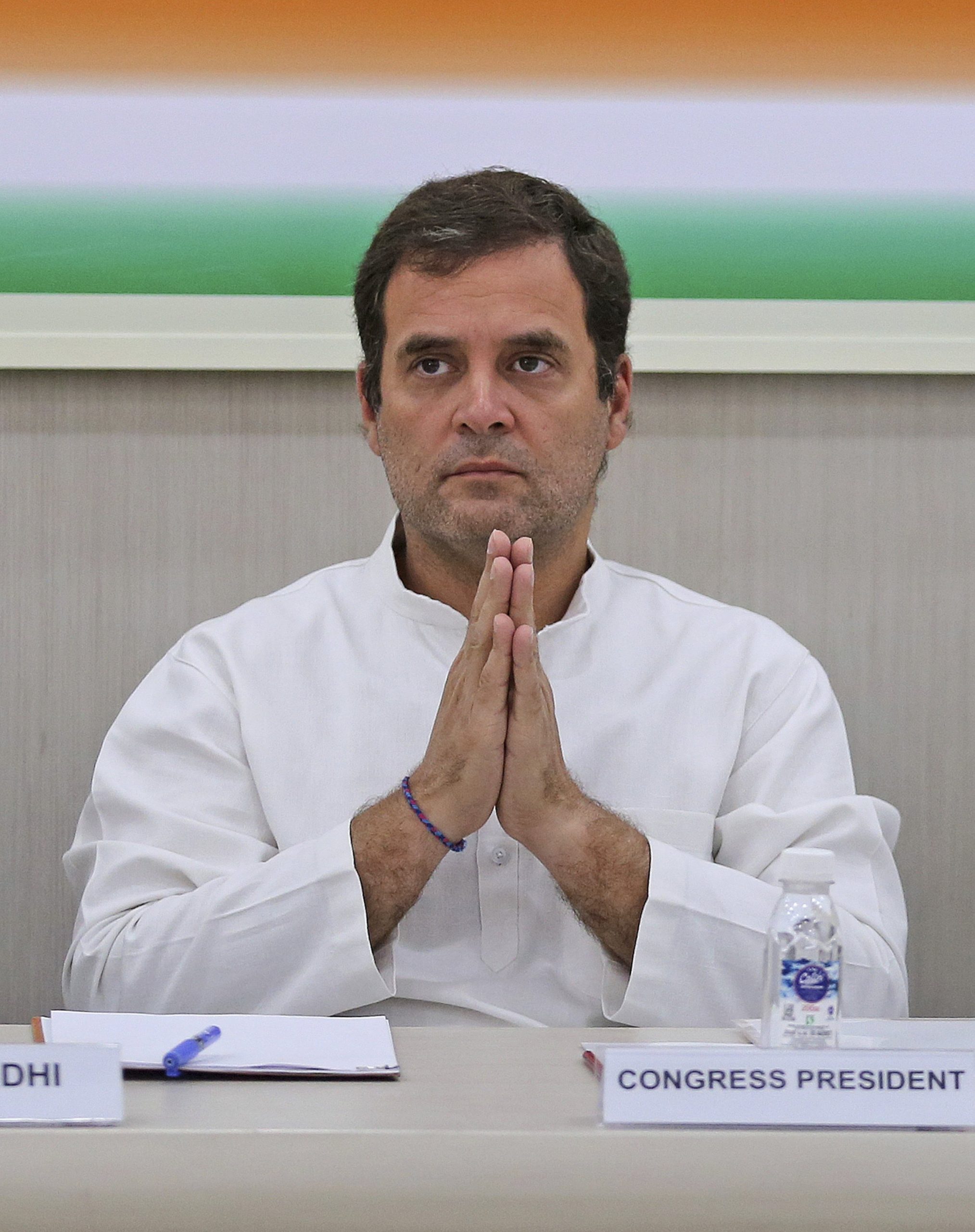 Rahul Gandhi born on 19 June 1970  is the son of former prime minister Rajiv Gandhi and his Italian-born widow Sonia, went to the finest Indian schools, going on to study economics in the US, and worked for a while in London before returning to work in Mumbai in 2002. 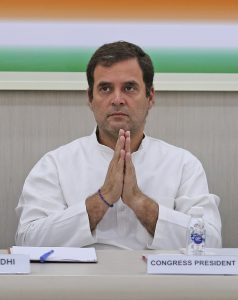 Mr. Gandhi’s decision to enter formal politics before the 2004 general election had taken many by surprise because, for a long time, it was thought that his sister, Priyanka Gandhi would be more likely to take over the family’s position of power.

He was always seen as a shy man whose interests lay more in cricket matches and the outdoors than in political life. But he took the plunge, stood for parliament in 2004, and won the traditional family constituency of Amethi.

In September 2007, Mr.Gandhi was named as the party’s secretary-general, with his mother Sonia remaining as president, and in January 2013, he was later appointed as the Congress vice-president.

Rahul Gandhi, is the heir of the powerful Nehru-Gandhi political dynasty which has been dominating the  Indian politics for decades, and has again failed to convince Indian voters to return his opposition Congress party to lead the country.

In the year 2019, the  Congress chief suffered a crushing defeat to Prime Minister Narendra Modi’s Bharatiya Janata Party (BJP) party in the parliamentary election. Mr. Gandhi was almost forgotten  after the historic 2014 loss but mounted a combative campaign against Mr. Modi with hopes of energizing a struggling Congress party. His efforts did not pay off, and Mr. Gandhi now faces a downfall. His party has won fewer than 60 seats in the 545-member lower house of parliament or Lok Sabha.

He also conceded his seat in Amethi in the northern Uttar Pradesh state, a family constituency that his family once held. But he was re-elected because he contested in a second seat – Wayanad in southern India where he won by a thumping majority.

Even before that, there never was any doubt that he was being groomed for the top job. In 2013, he was promoted  to the second most senior position in the party and campaigned extensively in the 2014 general election.

But when the results were declared, the Congress party was decimated. In its worst-ever performance, it was reduced to 44 MPs in the 545-member Lok Sabha -the lower house of the parliament. Mr. Gandhi accepted responsibility for the battering and his career hit rock bottom.

Thereafter, the party faced electoral setbacks in several state elections and Mr. Gandhi was blamed for his lackluster leadership. His critics – and there were many of them – described him as the “reluctant prince” who was the de facto number two in the party for a long time, wielding the power, but shying away from responsibility. He was described as “remote and inaccessible” and his rivals ridiculed him on social media as a bumbling, clueless leader prone to gaffes.

PM Modi, who comes from a humble background, repeatedly criticized him for rising to the top not on merit, but because of belonging to the Nehru-Gandhi dynasty. Despite his dark horse image, some analysts said that he has a detailed political knowledge and to be a practiced backroom operator.

The three-term MP from Amethi lost his re-election bid to Smriti Irani, a BJP candidate who put up a tough fight in 2014 too. When Mr. Gandhi announced his decision to contest in Wayanad, some of the BJP leaders had said it was because he was unsure of winning Amethi. But Congress leaders contended that it was part of a strategy to widen their base in the south. Now, because of his comfortable win in Wayanad, he won’t be quitting the  parliament any time soon. But the party that has ruled India for the most part since independence in 1947 has found little favor with voters in recent years.

The biggest challenge before Mr.Rahul Gandhi is how to rebrand the 133-year-old party, build the cadre base and start winning elections after two historic defeats.