The officer behind Rafale delivery, becomes a hero in Kashmir

We all know that India signed a pact with France for the procurement of 36 Rafale fighter jets In order to strengthen the Indian Air Force. When India’s first batch of 5 Rafale fighter aircraft took off from France’s Bordeaux-Merignac Facility for India on Monday, it would have come as a personal triumph to air commodore Hilal Ahmed Rather. Presently India’s attache in France, The native of Anantnag in Kashmir has played a key role in ensuring delivery of Rafale jets to the country. 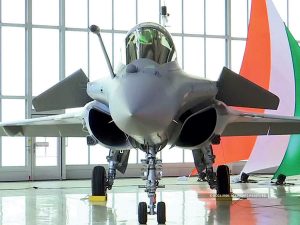 Rather, Son of a retired DSP and all of last year weaponizing the combat aircraft to suit Indian conditions. He is credited with helping the project management team add 13  fresh capabilities of the Indian version of the jet. With the jets due to land in India on Wednesday, the 52-year-old who also supervised refueling training of a team of 152 IAF technicians and fighter pilots with French Tanks And 27 fighter Pilots with french tanks is being hailed as a hero back home. 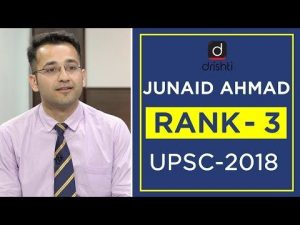 Junaid Ahmad Rather’s neighbor said he was an inspiration to Kashmiri youth. He has made us proud he stated. User Vijay Zutshi including many others greeted him on various social media platforms. A Fighter combat leader and qualified flying instructor, Rather a commander Mirage 2000  Squadron and Frontline Air Force base in Gwalior. His Accident-free flying of jets like MIG 21, Mirage, and Kiran Was a useful experience that helped him while coordinating with the French project management team in Bordeaux over 35 advanced functions of the Rafale jet. An alumnus Of Sainik School J&K  rather and a Sword of honor the highest award to a cadet during test training at the National Defence Academy (NDA). An edition of an IAS gazette from a few years ago describes Rather as the officer who Consistently adopts a very  Systematic, fair, and human approach, which has improved the working culture, work environment, and morale in the unit. Many people also stated that Hilal’s father was with the police in  Jammu and Kashmir when he got commissioned into the IAF in 1988. The family often faced threats and while others got married in their sprawling bungalow in Anantnag, Rather had to rent out a two-room flat in Nagrota in Jammu two days before his marriage in 1993 for safety reasons. Along with Rather  Indian Ambassador to France  Javed Ashraf was also crucial in ensuring delivery of Rafael jets to India. The combat Jets are reaching India four years after an agreement between the two countries was signed in 2016.