Veda Nilayam-named after mother Vedavalli of Jayalalitha-was home to the last 35 years of her life of the former chief minister before she died in 2016.

Different sources suggest Vedavalli purchased the house for around 1.30 lakhs in 1967. Today the home is one of the State’s most famous residences. 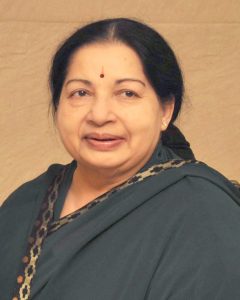 The state government had informed Madras Highcourt on Wednesday. Advocate General Vijay Narayan made the reply on behalf of the state government in connection with a plea moved by the Poes Garden Kasturi Estate House Owners Association (residents of Poes Garden) challenging the acquisition proceeding of the property to convert it into a memorial. 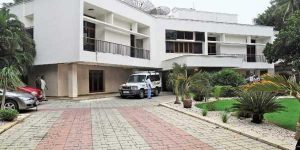 The association moved the plea saying that if the house of the former Chief Minister was to be made into a memorial then it may affect the peaceful living of those residing in the Poes Garden area as many people are likely to visit it if the residence is turned into a memorial.

Earlier this year, former Chief Minister O Panneerselvam, who had rebelled against Sasikala, launched a signature campaign to turn Veda Nilayam into a memorial. The movement had evoked positive reactions, with sponsorship from a significant number of people.

The memorial declaration has opened the way for the much-awaited unification of Panneerselvam and Palaniswami headed by the two AIADMK factions.