The governments, over the years, have been getting away with election-time gimmicks but no long-term delivery of promised solutions.

INDIA ranks LAST among all the BRICS nations in quality & access to healthcare. When asked why, the authorities claim population density is the culprit. The strange fact here is, our neighbour- China, with an equally dense population, TOPS the BRICS healthcare list! They have one of the world’s most efficient healthcare facilities, with superior access and quality. Lancet also released another report this year, ranking India 145th out of 195 countries. Even Bangladesh, Sri Lanka, Bhutan etc. have outstripped us.

This is a real let down for the citizens. Why has our central government allotted over 1550 crores to a non-existent Reliance Jio university, while its multi-billionaire founders are perfectly capable of funding it themselves? Why spend thousands of crores on statues, one after the other, when the same money can be used to save lives battling for every breath of air? Have we lost our priorities? 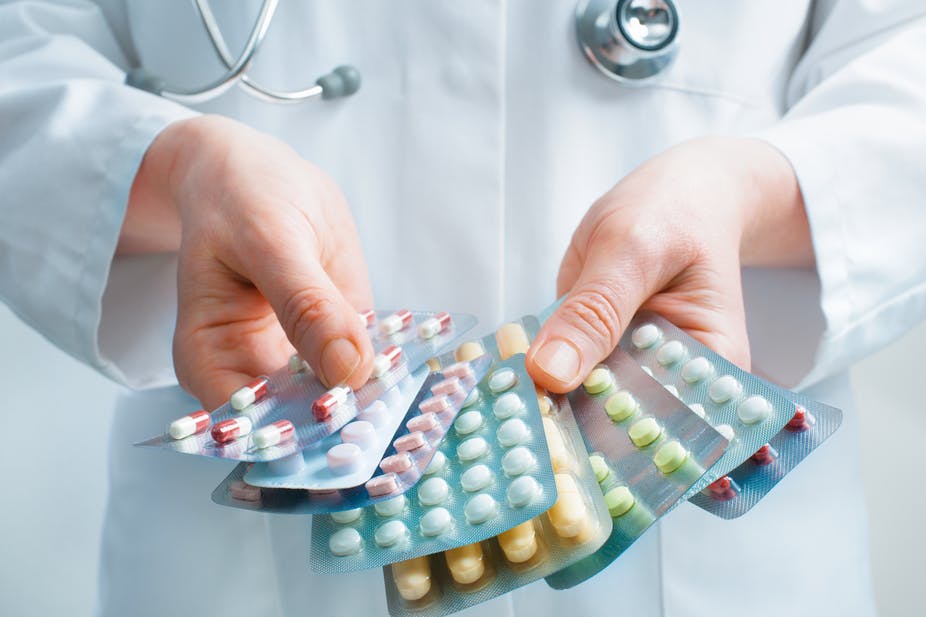 The governments, over the years, have been getting away with election-time gimmicks but no long-term delivery of promised solutions. While most of our healthcare entrepreneurs and private sector leaders (forming 63% of India’s healthcare delivery systems) are further ramping up costs with unsubstantiated technology, unnecessary diagnostics and spiked treatments which focus on revenue collection more than solving the medical issue. Very few are approaching the healthcare business with the poverty-line in mind. Something that’s not to be underplayed in a country like India.

‘Modicare’ sounded like a highly promising initiative when it was announced. But how far has the implementation been successful? And with healthcare being one of the most urgent issues for Indians, with thousands battling death and no sufficient medical care, why was this initiative implemented when elections are just around the corner instead of at the beginning of term? NHPS, its predecessor, promised a 1 lakh health insurance coverage for BPL sector, but it never actually came to play. While governments come and go, the scenario remains the same as successive governments have failed to address the basic infrastructural and operational requirements of healthcare delivery for all. 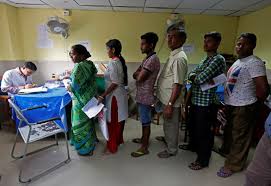 Is it time to stop looking at healthcare and it’s allied practices as ‘business opportunities’ and instead reframe it as a service imperative, with cost upper limits? Large multi-national hospitals have been targeting people at their most vulnerable moments, with scandalous number of tests, unnecessarily repeated diagnostics to keep the ‘clients’ coming back, and negative reviews of health reports to literally build patient dependency on their hospital.

There is no end to the number of stories and personal experiences, where on seeking multiple opinions, we often come to know that the initial consultation/report was a false alarm and the situation is far simpler than certain doctors or hospitals framed it as!

In fact, 17% of patient deaths are caused due to wrong diagnostics, and 38% of medical conditions are perpetrated by wrong prescriptions, as per WHO. These are frightful disclosures. We have always known that the pharmaceutical and hospital industries are not to be trusted, but these numbers are mind-boggling! 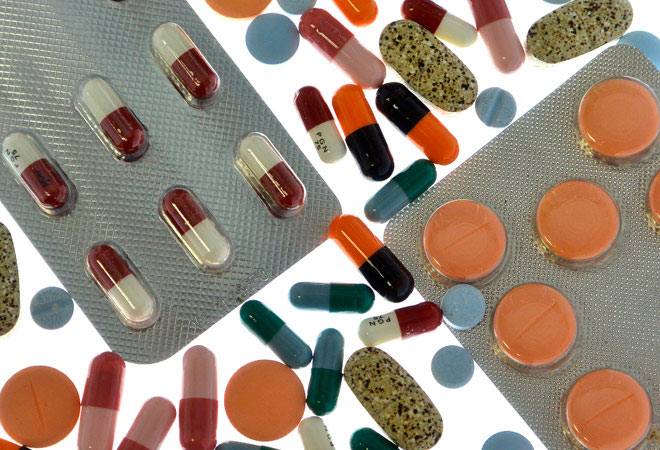 While we educated people can rant, we are still predominantly helpless, unless we begin a major revolution by questioning the authorities and educating the public.

The worst affected are the rural poor. I have personally come across poverty-stricken folk, selling their wee bit of land, wife’s meagre wedding jewellery, sometimes their one and only little house – in order to pay hospital bills (government hospitals at that).

There are countries like Sweden and UAE which provide free universal healthcare to citizens (also free education, like Norway and Denmark – another industry which needs brand new regulation in India).

Current government and private sector trends are only leading to the rich getting richer and the poor getting poorer. It’s high time that every large healthcare organization takes personal responsibility in public health, instead of making it a heartless, frills-and-fancies business, the focus must be to provide better preventive and curative healthcare to everyday.