A day with a zoo care taker 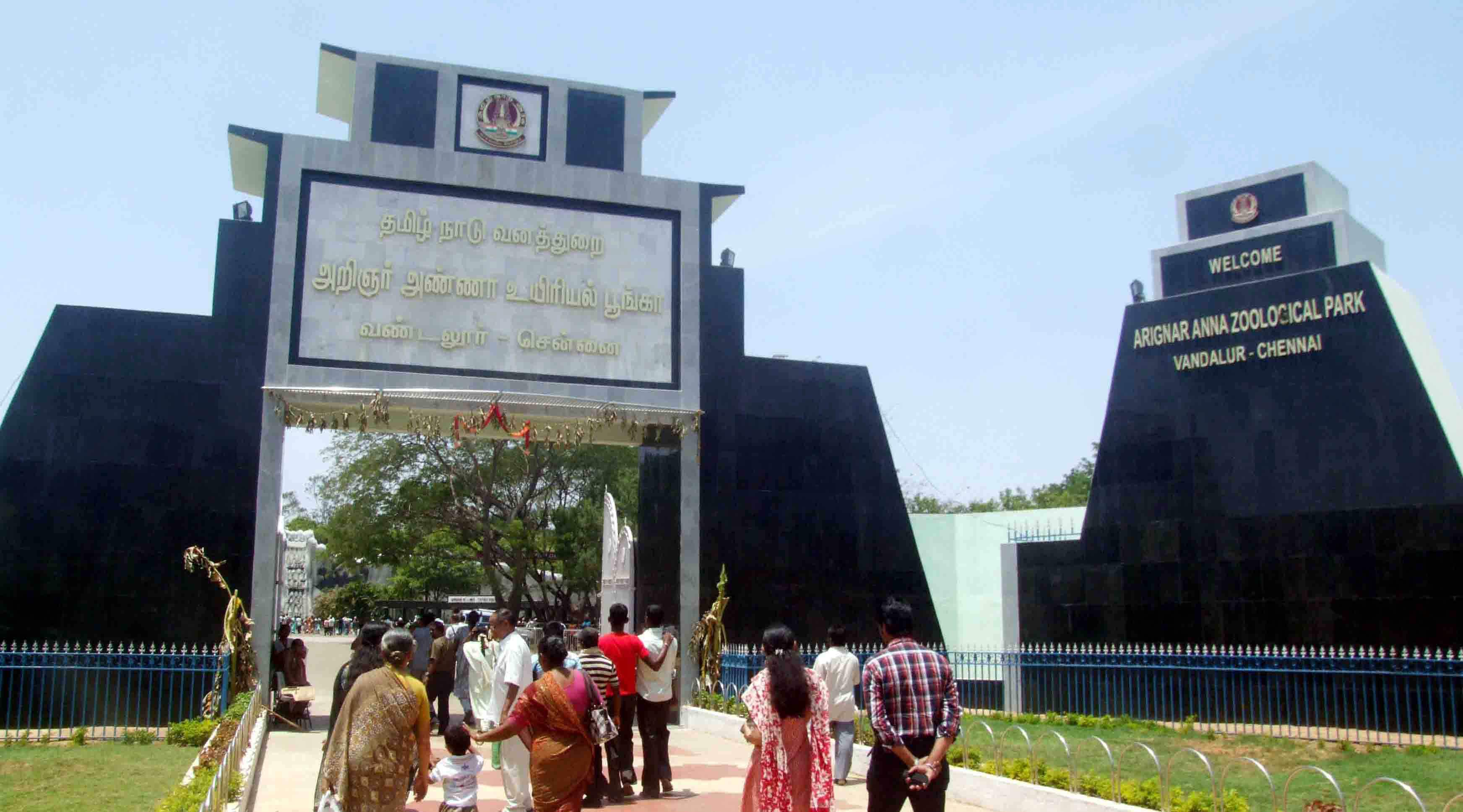 Who is not scared of a tiger or a lion? Should they see them, taking to heels is what anyone will do instantly, leave alone having a glimpse of them at a leisure. But here is a man who shreds all the fear of seeing the beasts and goes ahead to give them all the care they need. Rajesh Rathina Kumar who works as a caretaker in the wild section of Aringnar Anna Zoological Park is the person for whom giving care to wild animals is not only a part of his daily routine but also a matter of deep passion.
Infodea spoke to him recently. He was no different from anyone among us. ‘Giving care to wild animals was quite scary in the beginning, but as time went ahead I got used to it.’ For me, tigers and lions are like his family members now, says he who took up the job owing to the need to give care to his family. ‘I wanted them to sleep with no starvation.’ Tigers and lions have so much become a part of him that their death also moves him.
‘I have seen two tigers die and I felt the same pain that one experiences when a family member dies.’ Caretaker quickly reminds that he did not receive any formal training. As time move ahead he mastered the nuances of the profession. Rathina Kumar has been working for the last 30 years and proudly says ‘these tigers are known to me well, they also recognise me well. For I have been seeing them since they were cubs.’ 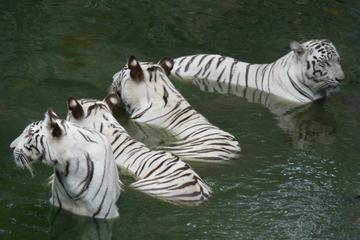 He also knows their timing for food. And gives them their edibles promptly. The caretaker has also acquired good deal of expertise. ‘I can find out if they are hungry or sick by their deeds.’ He can also tell if a lion or a tiger is uncomfortable with a fellow animal. The time of concern is during the mating season.
One has to keep his eyes open, that is the time when males try to domnate and females may feel uncomfortable. We need to stay alert as this may require shifting animals in time to avoid further complications. The bond between him and the job has moved beyond the realms of salary. ‘What I earn is sufficient for survival, now it is the bond I have developed with the lions, tigers that motivates me to give care to them.’
It was during the tenure of former Chief Minister J Jayalalithaa he used to get a payment other than his salary. That is followed by managers at the zoo even now.
The challenge he encounters regularly is administering the wild animals their regular medicines. We have to do it in such a way that they donot get the smell and taste of it, he says. The scary moment for tigers, lions was the day Vardah struck this metropolis. They were really scared and had to be kept inside the cage for three days as the cleaning was going on. One of the tigers had a strong chance of heart attack which the doctors told when they came for the regular visits after Vardha.
He too cannot say no to risks these wild animals pose to his life. ‘They can kill me anytime,’ he says, but quickly asks ‘We are vulnerable to dangers from fellow human beings too, but still aren’t we managing?’ His reply has a point, its relevance of course, none of us can deny.