Questions over safety of online transactions in India

After demonetization, the government of India is pushing people to go in for online or cashless transactions for all payments or financial deals. One intention behind this is that it will make it easier for the government to track black money, but the increasing instances of cyber crimes and phishing have made the public wary about online transactions.

Many people, including the elderly who are not used to transacting online or using mobiles, are worried if their money is safe. News reports regarding hacking and cyber crime are only adding to their worry. For hackers and cyber criminals, it is not very tough to get card and OTP details from people not used to such transactions. Though banks regularly send out communication, both through email and conventional mail, to inform customers about such frauds, it’s sometimes not enough to curb cyber crime. To encourage the use of plastic money, online banking or any other online payment gateway, the government needs to create a suitable environment and the necessary infrastructure to assure people that they won’t be cheated.

Security is a big question: 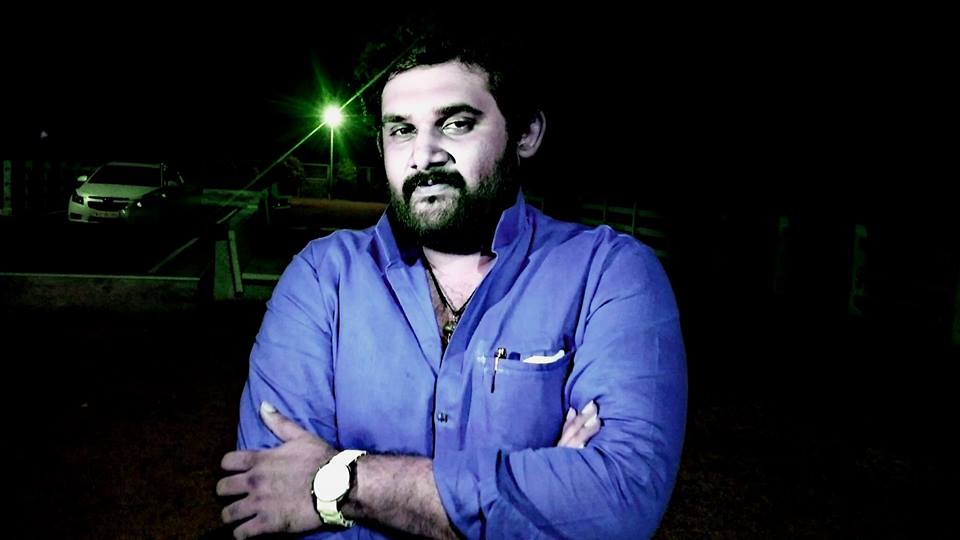 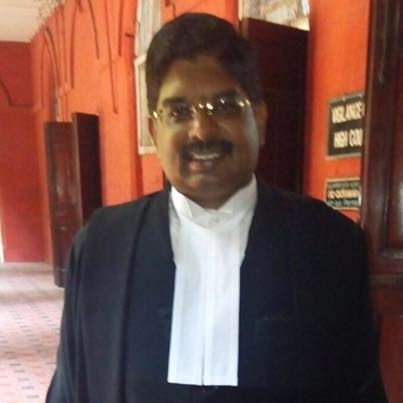 There is no strict law to tackle cyber crime. The existing law doesn’t have sufficient teeth, and the system is not empowered enough. For example, if a person living in Chennai gets cheated by a person from any other part of country, to take action we lack a strong system. The lethargic attitude of the police force encourages cyber crime and boosts the morale of such criminals. Lots of cases go unregistered in many cases. To curb such issues, the central and state governments need to develop a strict law and systems. The government needs to set up a nodal agency to investigate such issues and take action, an agency which can immediately take action on such criminal activities not only happening in and around the country but even abroad too.

Awareness is needed among public regarding online transactions: 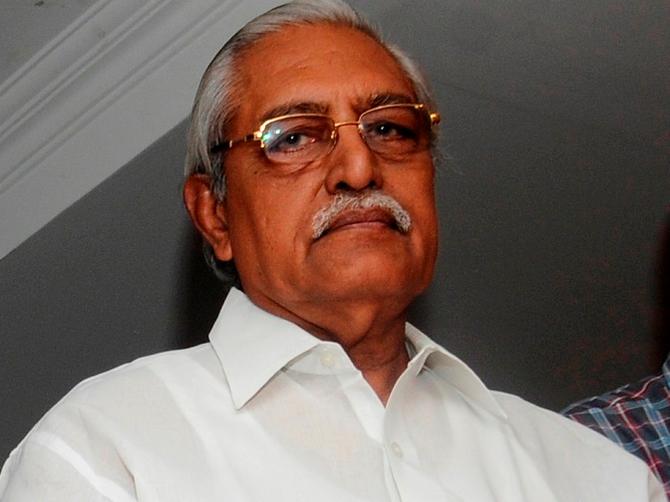 Credit cards, debit cards and many other services are not directly dealt with by banks. They are outsourced to private agencies, which always comes with the risk of data theft. There have been many incidents where duplication of credit and debit cards have been reporter. Not only in rural areas but also in cities, many people still need help to withdraw cash from ATMs. In villages, many people still don’t have bank accounts even after the efforts put in by the government with regard to Jan Dhan accounts. India is a cash-based economy; it will take some time for people to move towards a cashless economy. We are not ready for it now; the government needs to do a lot more to make people aware about these services and to make them familiar to all and also user-friendly.