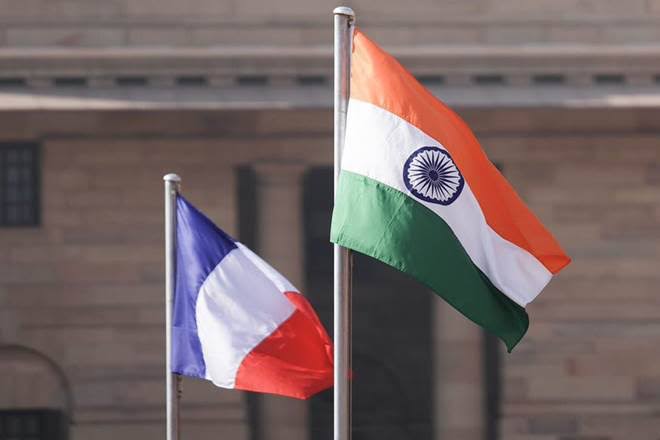 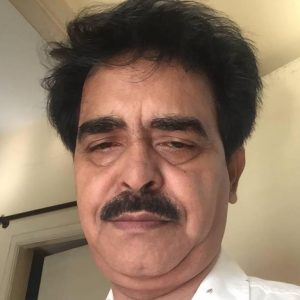 At a time when India was reeling under the impact of the Covid second wave, many friends including France came with concrete help, a gesture that is not lost on all Indians.

Said Ms :Paywal S Kanwar, Director General IFCCI, it was a request from President of the French Republic & the French Ministry of Foreign Affairs that the French Team in India (Embassy of France, IFCCI, Business France, and CCEF) worked on a French Solidarity Mission, to raise funds from French companies in order to purchase, install and maintain French oxygen plants in Indian hospitals.

The French Solidarity Mission, the Indo-French Chamber of Commerce and Industry along with it’s NGO partner, CARE India, had also set-up a donation drive to help covid-impacted communities in Rural India. Thus, hereby allowing support and a trusted medium for its member companies to contribute any amount of their choice.

“This year marks truly a deep significance, as it has brought together all of us on one of the biggest ever bilateral efforts on this front between France and India – a massive undertaking of solidarity, friendship, support and investment,” Ms Kanwar said.

The Indo-French Chamber of Commerce and Industry has been serving the interests of the French business community in India for almost 45 years. IFCCI belongs to a worldwide network of 126 French Chambers (CCIFI) in 96 countries with over 37,000 companies.

This solidarity mission was organized in 4 phases.

In addition, IFCCI in partnership with the Business France and Ador Powertron coordinated the delivery of 537 Oxygen Concentrators from Montpellier to India. The concentrators were dispatched to various locations across the country – half for Indian employees and their families of local subsidiaries of French groups, which have co-financed the operation, and the other half to the government hospitals and NGOs, said Ms Kanwar.

The concentrators were procured from French SME Scaleo Medical based in Montpellier and transported to India through French logistics company Bolloré to meet the oxygen needs of the country. The Occitanie Region supported this mission by providing a subsidy for the transport of these Oxygen Concentrators to India. As the number of COVID19 cases stabilised in the country, the delivery of these concentrators contributed to India’s healthcare needs as well as our company’s employee’s welfare.

Capgemini India placed the highest order of 200 Oxygen Concentrators and committed to work with NASSCOM and donate these as per the requirements of hospitals in Maharashtra.