The beginning of jobs, and the end of some 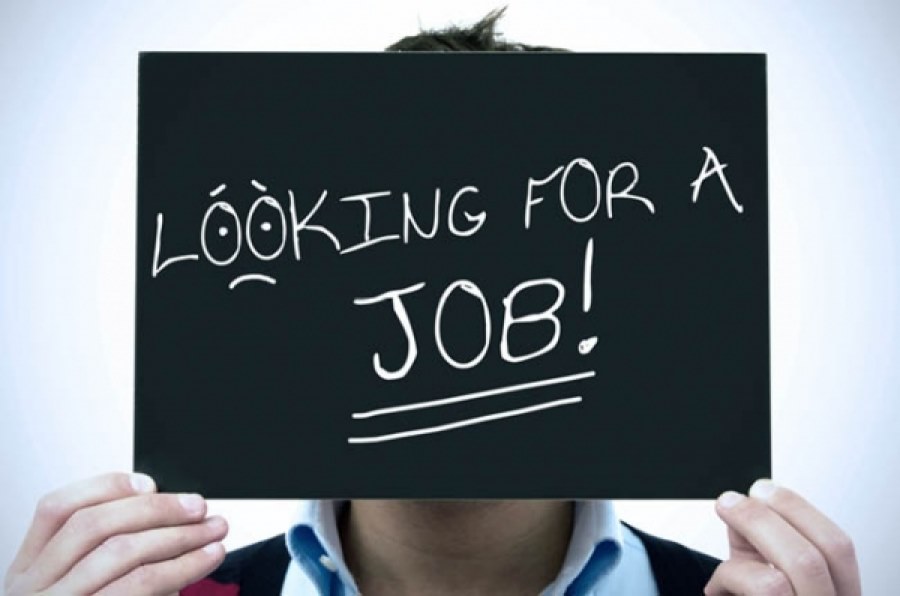 Until the end of the Mughal era, and about the time colonizing Europeans had begun to set foot on our land, both the education and the profession of an individual was mostly determined by the financial and social standing of his family or clan. This was true even in recent times, in some cases even till the 1990s in most parts of India.
But the seeds of the modern “job market” had already been sown during the industrial era over a century ago. With the “mad rush to save time and money, using maths & science” that so aptly describes our present times, the purpose of education has become all about being ‘job-ready’ or ’market-ready’. Man indeed is a slave to his situation, much like a log floating in a stream that has control over neither its direction nor its pace. The meaning of wealth and material success (and the shift from merely ‘material’ to ‘financial’ success) has marked a paradigm shift in the way education is viewed. 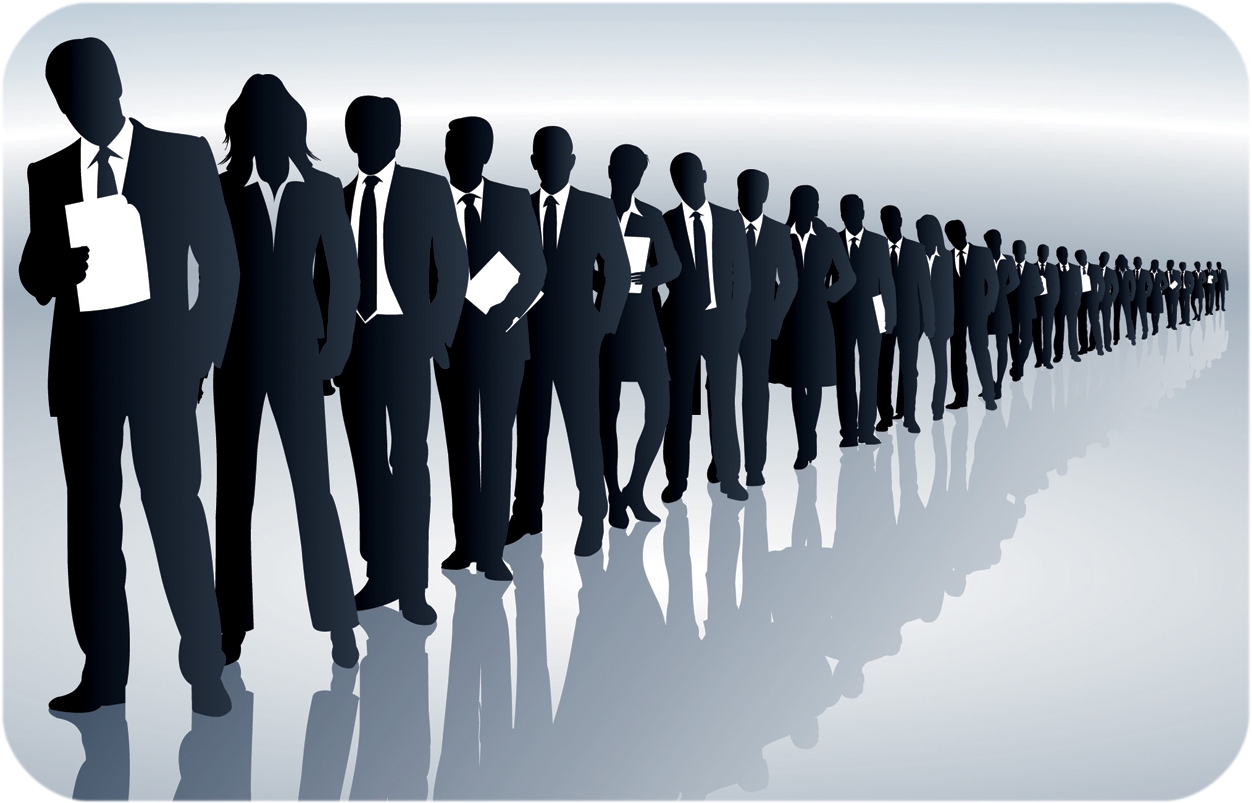 Even though education is celebrated for bringing enlightenment and knowledge, especially in  changes to human life like hygiene and advances in medicine, its ground reality somewhat remains in the limited purview of economic success. Not only does education need to empower the individual, but also needs to make him/her financially successful. This could translate either to the mere ‘employability’ of the individual or to his/her financial success (entrepreneurial or otherwise). For many, choosing the right stream of study becomes imperative, more than just the right institution.

More and more, we hear success stories where people talk about the relevance of the program of study they pursued. And then there are those who want to be ‘mailroom clerks’, in an era where almost all mails are electronic in nature, and they still go on and succeed. Success depends purely on being able to sell in the job market. 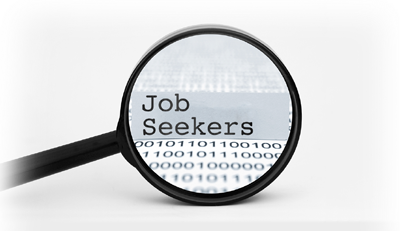 The job market is a funny place, where storms of attrition and inflation wreak havoc for some and help reap benefits for certain others. Many a great corporation has gone to great lengths to prevent attrition, promote employee engagement and claim to look at “people” as the biggest “asset”.

WHO IS A JOB SURFER?

This is essentially an activity that involves surfing the internet, especially job sites, for openings that match a certain set of criteria, which include work profile/nature of the job, industry vertical, experience, location and pay package and so on, depending upon the individual’s preferences and recent predilections. This individual, the ‘job surfer’, is one of the most-watched categories of Internet users, next only to those billion others who go online to spend their money (mostly shopping). From job sites to job fairs (both online and large scale gatherings) and campus placements, this surfer is the target of many, from million-dollar multinational corporations to medium-sized companies looking for fresh talent.

If China is a leader in the manufacturing sector, India leads in the services sector. Thanks to this abundant growth, more opportunities are now available; this and the creation of new verticals have led to a rise in job surfers. This rate of change, coupled with an explosion in the urban population, has led to an expansion of the construction sector. This, in turn, is fuelled by the creation of ‘socio-economic zones’ or ‘special economic zones’, a direct result of the dearth for human capital (low-skilled, high-skilled and professional) in the developing world.
Before talking about “brain-drain” effect, there is a need to re-evaluate the kind of ‘brain-drain’ taking place. There are more takers for a particular field, for example, doctors (general physicians) and there are no takers for some, like bio-medical engineers (those who certify that an operation theatre is ready before a surgery). More worrying is the fact that domains like agriculture are neither receiving takers, nor the attention they deserve. Most job seekers are just a row item in an excel worksheet, leading to a new breed called the ‘job surfer’. 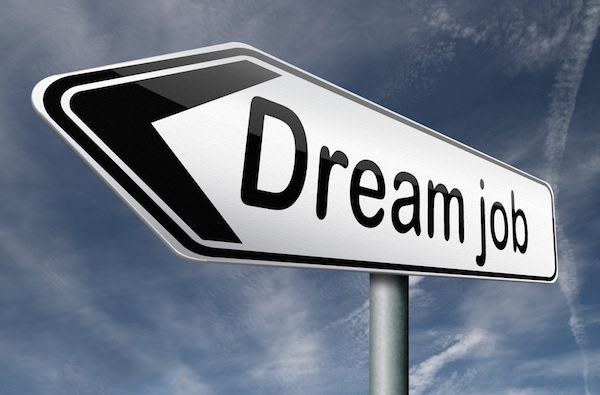 The job surfer does not necessarily need a job but goes looking for one, in case he lands that ‘dream job’. The modern job surfer is constantly watching the market for any signs of trends that could benefit or adversely affect him, and is constantly on top of the latest trends and constantly updated. It is very easy to get lost in the web of myriad domains parading as job sites, from whom the flooding of offers on email (mostly irrelevant and not matching any of the criteria entered) will never stop, even after unsubscribing them. The modern job surfer has alternate email addresses to mitigate these and usually doesn’t throw in the bait (upload your CV and enter matching criterion) and wait for a fish to get caught, instead watching appraisal cycles of different companies for the best time to pitch for a desired role/designation.

The funniest jobs in the world are sometimes the best paid and have to be taken most seriously; there is usually nothing funny about it for the person doing the job. There are no such things as “odd jobs” anymore; the odder they are, the lesser number of takers and so the more better-paid they are. With a steady and steep rise in human population (it has more than tripled in the last three decades), agriculture and education have not been able to cope, but so have healthcare, housing and utilities. The rate at which our population is growing is far higher than the rate at which we are becoming more equipped to educate/instruct/train this more than abundant human resource. The delicate balance of demand and supply (not only in commerce, but also in the job market) is at stake. New job roles are being created in one industry (automation, IT, etc.) but this is leading to others (older job roles) going redundant in others.