On a journey to serve the nation 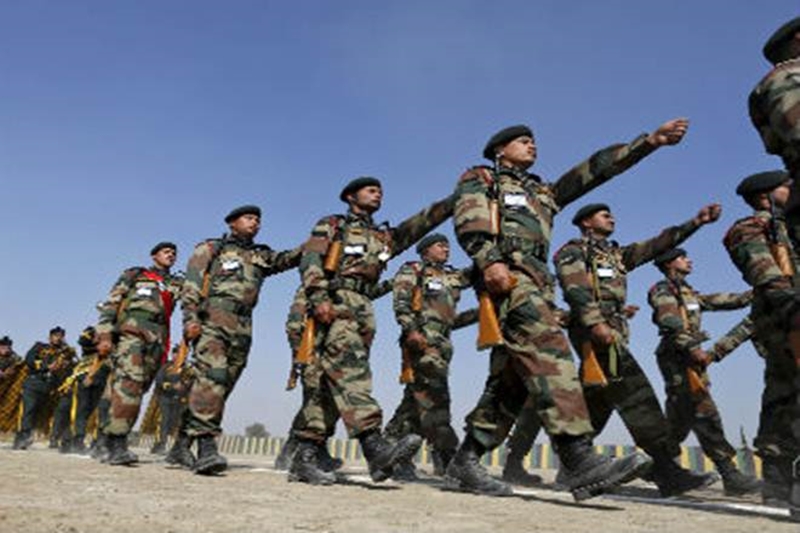 Determination makes us win our goal

The day today was a moment filled with pride for A Dilli Babu and R Sasi Kumar from Thiruvannamali district of Tamil Nadu. For today was the time when they received the dispatch orders from the Chennai recruitment office of Indian Army.

Both will be joining the Artillery Centre at Hyderabad for further training. Both who hail from Kilnelli village and Padavedu village of the district it was a dream come true, they had a passion towards armed forces since their childhood, they worked hard and then realised their dream. News Today went about trying to find out how did they go about their achievement and their future plans. 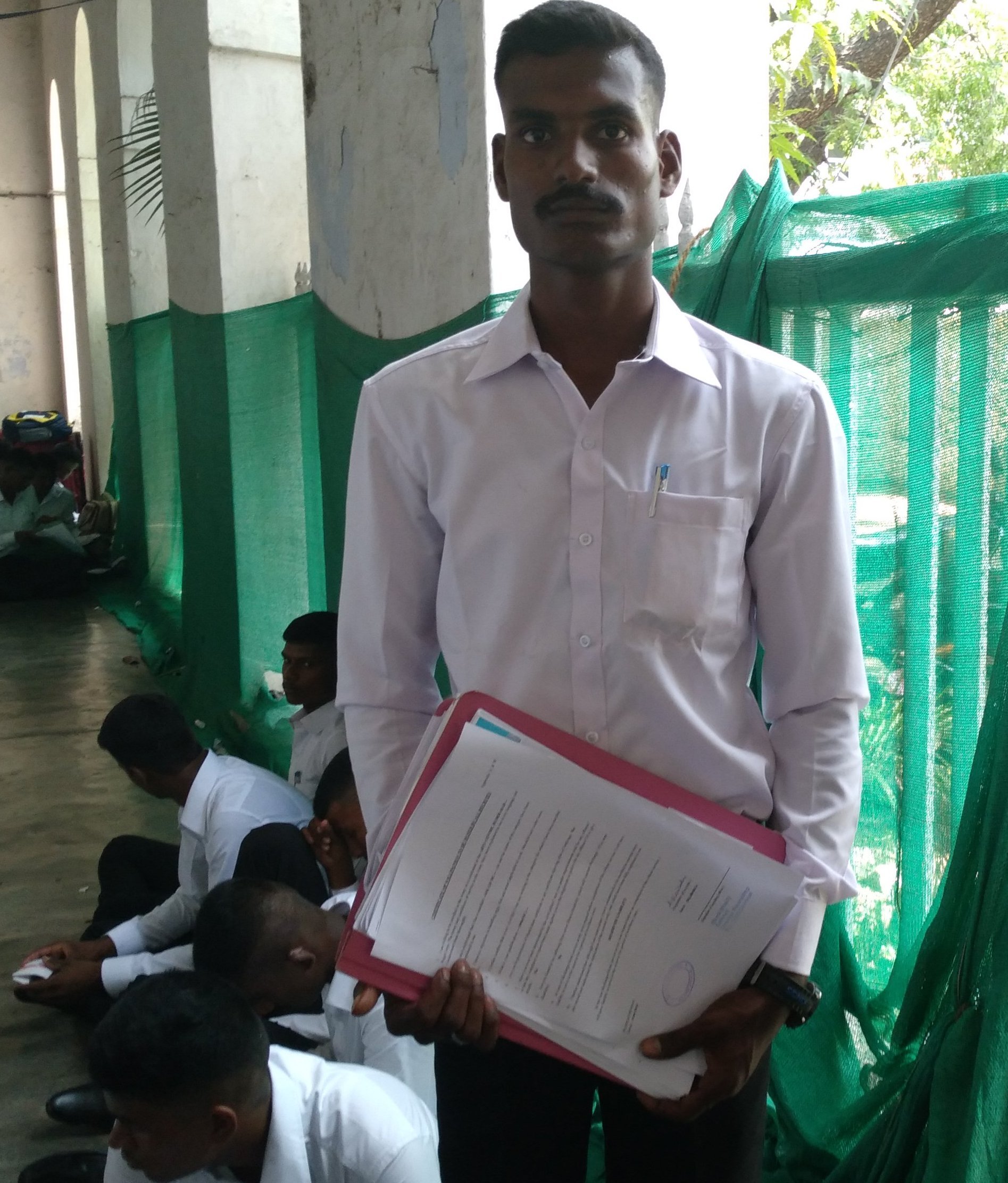 I have been watching Indian Army going about its work on television regularly since my childhood, as I grew up I began seeing about army on my mobile phone, says Dilli Babu.

It did not take long for him to realise that keeping oneself fit physically was a must after seeing a good deal about army on TV and mobile phone. ‘I initially began by running daily on the main roads of village and the local playgrounds there when I was 13 years old.

And went about improving as the time moved ahead. His schooling was at Chittatur Government Higher Secondary School in Chittatur village located about two kilometers away from his village. After his plus two in 2015, he moved to Adi Parasakthi College of Engineering at Kalavi in Vellore district. Dilli Babu made his move after seeing the recruitment advertisement of Indian Army this January in the website.

He has finished third year in BE (Computer Science Engineering). Since I got a job in the army, now I have discontinued it.However he is keen on continuing it as he gets an opportunity in the future. Encouragement from his family made him win, he says. I told them the decision to join army, they congratulated me, they ensured that I get enough time for practicing running and other physical fitness tasks by ensuring household chores did not come my way.

My father Andi who is a farmer particularly deserves a praise. He used to wake me up regularly at early hours in the day so that I can begin my practice. Computer Science professor in my college Jayakumar also backedme up. They all told me that to go further up in my life. With all their encouragement now I am aspiring to be an officer in the army. 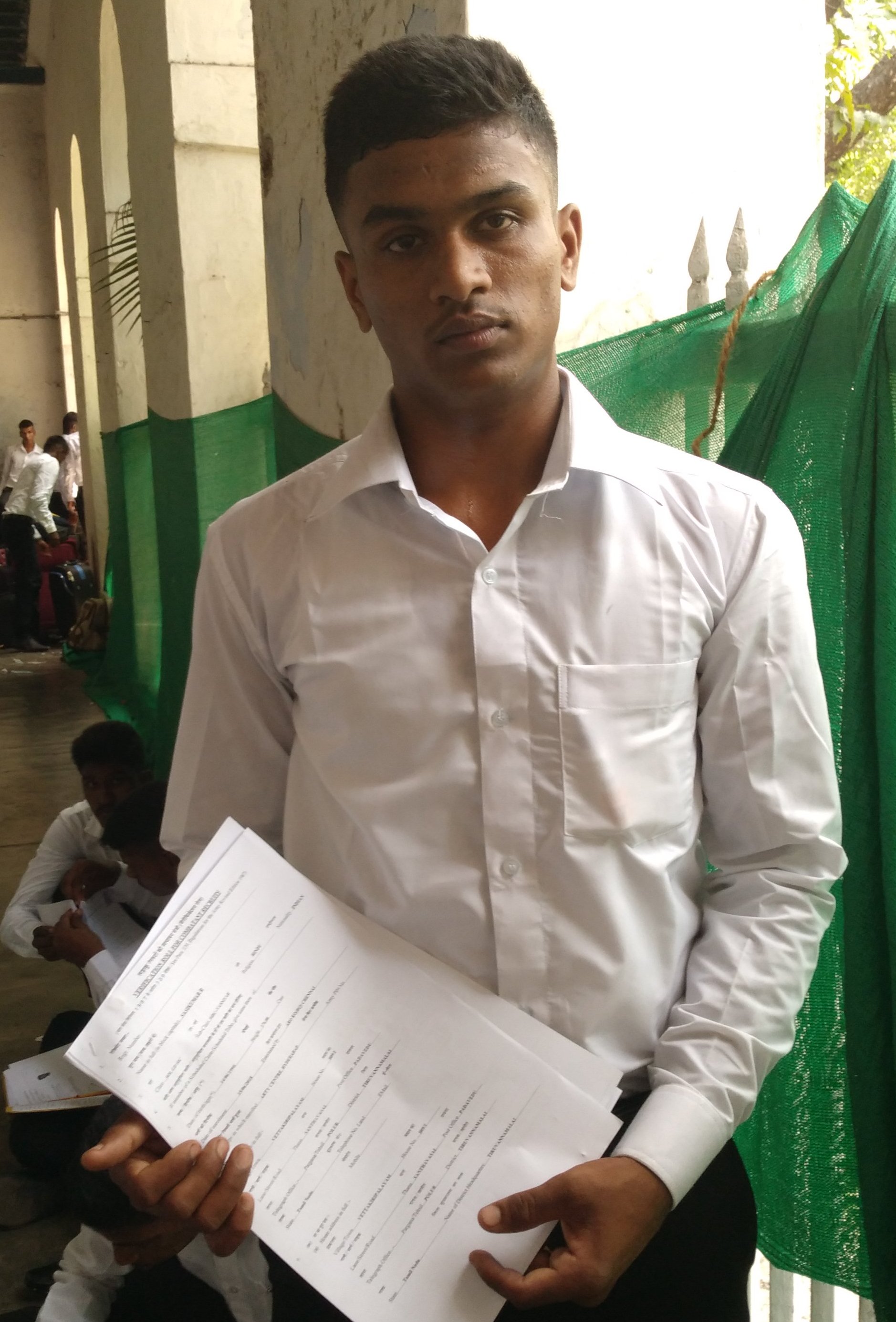 Indian army has been a matter of keen interest for Sasi Kumar too just like Dilli Babu who too made way to Pondicherry to attend the recruitment rally in February this year.

Many in my college both seniors and peers have made attempts to join army, so when I told them about my decision to make it to armed forces, they congratulated me. The most toughest thing in the rally was the run for 1.6 kilometers.

That was where many of my seniors and peers could not accomplish. But I did not want that to put the chances of getting selected down.

So I began practicing very hard, says Sasi Kumar, a BSc (chemistry) graduate from Muthurangam Government Arts College in Vellore. Sasi Kumar’s favourite unit is artillery just like Dilli Babu and is keen on working hard to become an officer.