Media studies as never before

Media studies have become a rage amongst the youth today and are seen as a prospective source of information dissemination education and entertainment, Thanks to the dip in the demand IT sector, media studies in the changing milieu has become more dominant and has attracted the attention of the youth as never before.

Gone are the days when Media studies were just related to journalism and writing field, as of late various wings of media studies such as public relations, corporate communications has become the buzz word amongst the media students. It has made them flock to the institutes offering these courses like never before.

The just concluded American elections in which both the candidates splurged huge amounts of cash in the media blitz shows the amount of power wielded by the media organisations in the developed world, such is the power of the media that once when Jawaharlal Nehru was asked to choose between democracy and the free press, the late prime minister said that he would choose the free press any day without batting an eyelid. 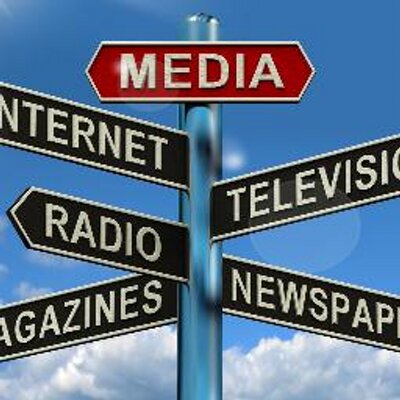 unprecedented manner and has pitchforked it as a stream to watch out for, gone were the days when only main stream media chaps used to rule the roost and call the shots while deciding public opinion, with the introduction of twitter and other myriad social platforms anyone with ‘chutspah’ could set the social media on fire.

Various varsities such as Madras Universities, Pondicherry University has courses in media studies, so what are you waiting for guys, just go and take in the dive of your life!