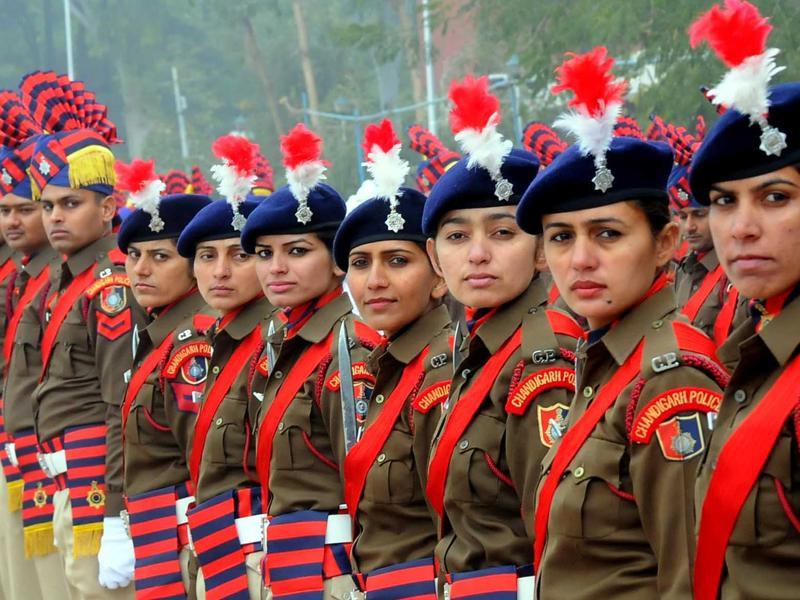 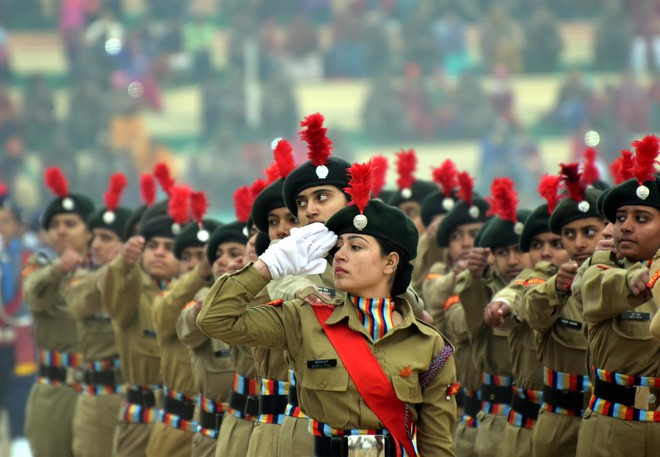 Advertisement for NCC special entry scheme for flying branch will be released for men and women in employment news on 20 May 2017. According to an official press release dated 08/05/17, candidates are to apply only online on IAF career website www.careerairforce.nic.in.  The online registration and submission would commence from 20th May 2017 and would be open till 15th June 2017.  Detailed instructions on the subject would be issued by DG NCC shortly.

The copy of the advertisement covering the terms and conditions and eligibility criteria are enclosed herewith.  The same will also be uploaded on www.careerairforce.nic.in.

It can be noted that the NCC special entry scheme was earlier applicable only for men and the applications were being sent manually through group HQrs to DG NCC for onward submission to Air HQrs for detailing cadets for SSB. The entire process was done manually upto issue of call letters which was cumbersome.  Also during the various publicity pan India there were numerous queries for extending the NCC special entry for women cadets.

Accordingly, necessary approval has been obtained for introduction of online processing of applications and extending the NCC special entry for women cadets of Air wing ‘C’ certificate holders.  The induction of Officers through NCC special entry for male cadets would be for Permanent Commission (PC) & SSC, however women cadets would be inducted for Short Service Commission (SSC).