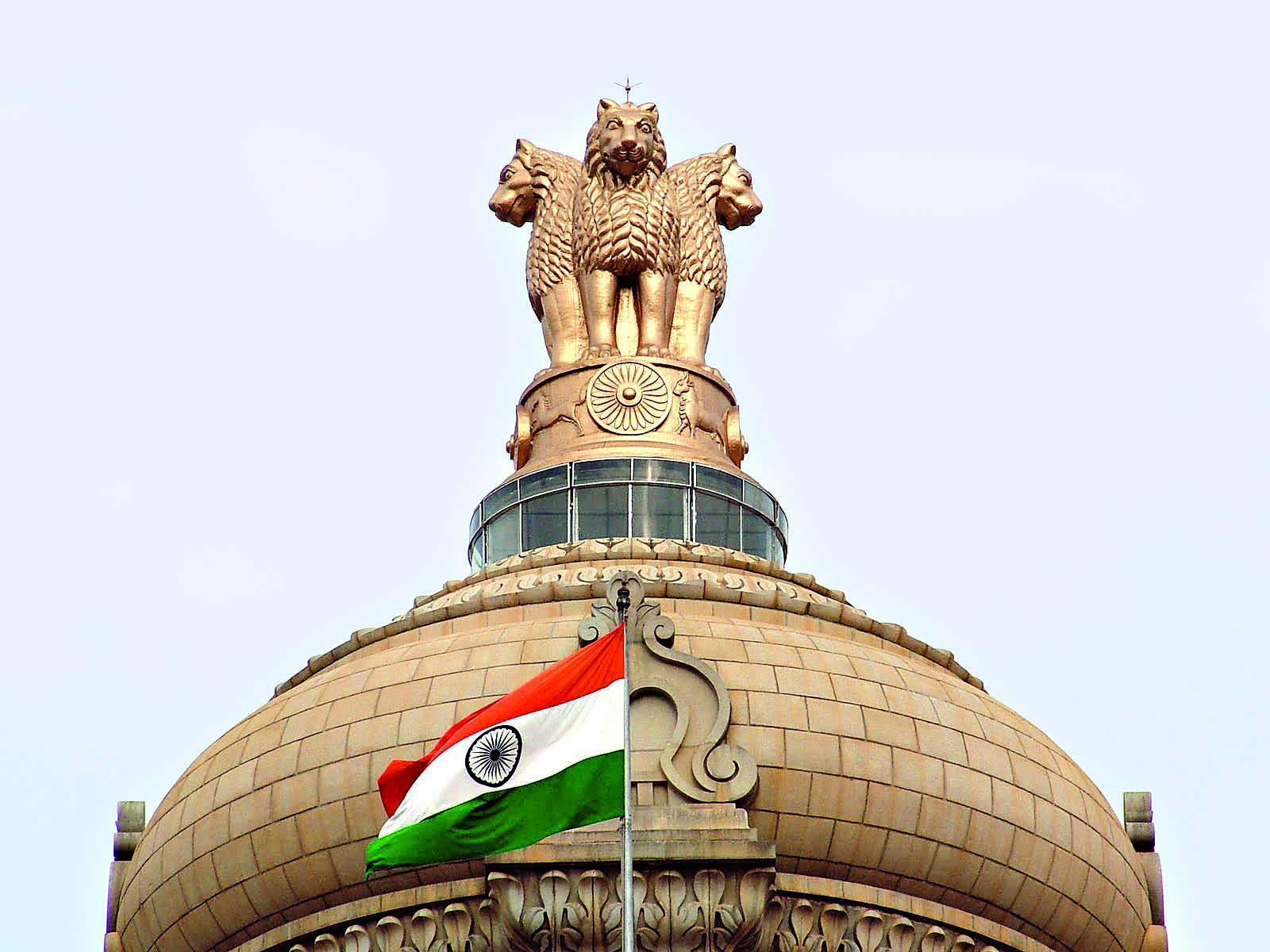 There is no provision of cooling off period of one year for re-employment of retired Government officials. As per rules, if, a pensioner who, immediately before his retirement was a Group ‘A’ officer (including officers belonging to All India Services), wishes to accept any commercial employment before the expiry of one year from the date of his retirement, he shall obtain the previous sanction of the Government to such acceptance by submitting an application in the prescribed form.

The rules also provide that if such a pensioner takes up any commercial employment at any time before the expiry of one year from the date of his retirement without prior permission of the Government, it shall be competent for the Government to declare that he shall not be entitled to the whole or such part of the pension and for such period as may be specified.