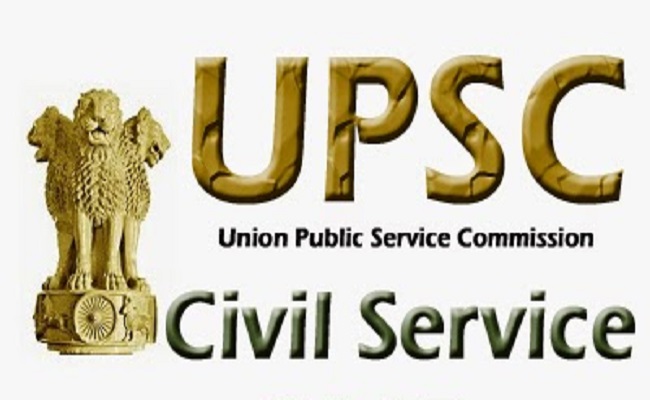 Indian administrative service  is one of the prestigious and most coveted government jobs in India. These services were constituted under the article 312 of the constitution and were were started by British Government in the year 1893 and were formerly called as Indian Civil Services. In 1946 the present format was implemented and the term Indian Administrative Services was coined.

Ministry of Personnel, Public Grievances and Pension is the controlling authority of the services. The selected IAS officers hold the highest ranks in the government offices and play a major role in policy formation.

The IAS officers are recruited by Central Government on the recommendations made by Union Public Service Commission (UPSC). The selected candidates are recruited from all over the country and the respective state governments does have a control over the functioning of the IAS officers, however any kind of disciplinary action can be taken only under the authority of Central Government.

The examination is conducted on yearly basis by UPSC and  it is rated as one of the toughest competitive exams globally. The number of IAS aspirants is in lakhs every year, yet only few students clear these exams.

An IAS officer has varied responsible. Framing and implementation of Governmental policies is among the significant works. Maintaining law and order of the state comes under the jurisdiction of  IAS officers. The civil servant is also answerable to legislative assembly and the concerned ministry for the proper allotment and utilisation of the funds granted by the government.

Although, cracking IAS exam is considered as one of the toughest in the world, the civil servants who clear these exams are seen rather lowly in comparison to those of their counterparts of the other Asian countries, many foreign investors find it hard to deal with these bureaucrats and surveys conducted by agencies such as World Economy Forum etc attest to this fact.

IAS services are undoubtedly one of the most reputable jobs at hand, yet drastic reforms in these services is the need of the hour to make it more independent and professional. 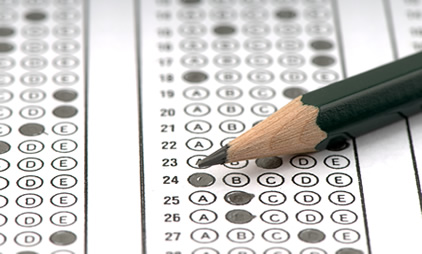 Often times students from rural backgrounds find it hard to crack the civil services exams, due to the lack of proper school infrastructure in the rural hinterland and also outdated syllabuses, as a result of which they have to shift to the urban based coaching centres which burn a hole in their pockets and in order to address these issues the Union Govt instituted last year a committee called  the Baswan Committee under senior civil servant Baswan, and the committee in turn has recommended certain measures to the Government which is under perusal.

The civil society and the government should understand that civil servants are the agents of social progress in this age of rapid globalisation and digilitalisation hence there is a need for a concerted effort to bring in considerable reforms in the process of admission and management of these civil servants.