Retail sectors gets a boost 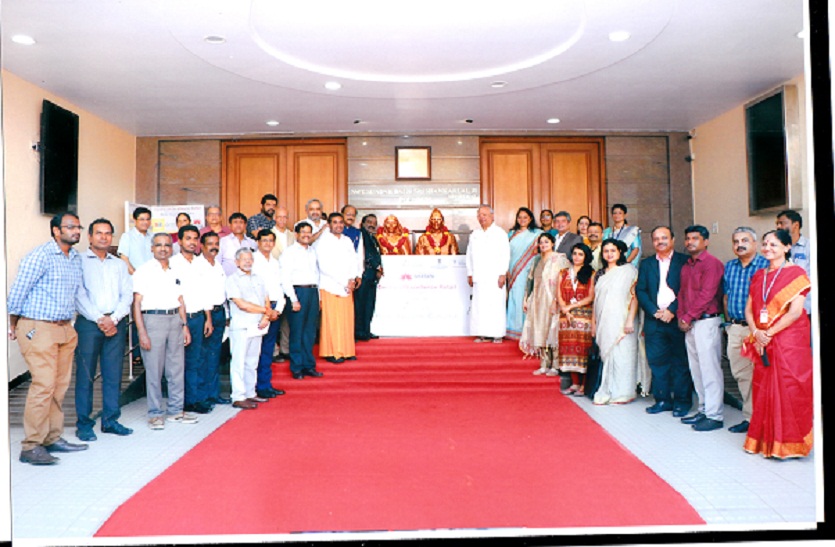 Shri Shankarlal Sundarbai Shasun Jain College for Women turned a platform where retail industry received a boost recently when retail industry conclave was held. The event was held with an objective of strengthening the local retailers so as to help them reach global standards.
This is in tune with the ideas of college secretary S Abhaya Kumar whose vision was to establish a centre of excellence for retailing. James A. Rapheal, executive head and joint central apprenticeship advisor of Retailers Association’s Skill Council of India (RASCI) inagurated the event organised by Centre of Excellence – Retail of Shri Shankarlal Sundarbai Shasun Jain College for Women in association with RASCI.
James highlighted the scope of providing vocation and education to the youth in the area of retailing. He also spoke about the crucial role played by RASCI in giving a boost to the retail segment highlighting on the growth prospects of retail marketing by addressing skill-based issues.

Nika Gupta, Head, training and operations, RASCI, Abhaya Kumar Jain and James Rapheal fielded the questions during the open forum discussion. They explained about the vision of the centre of excellence and the future plans. G.R. Anantha Padmanabhan of GRT Jewellers said commencing the centre of excellence was a welcome step. Hope this would help in giving a boost to the retail sector by taking various measures. He reiterated the demand for skilled and trained resources in the retail industry.
Director of Centre of Excellence – Retail Sambamurthy Padmavathi spoke about services provided by them and also described socially relevant works being their establishment over the last 10 years. Renovating T Nagar bus terminus and fruit and vegetable market is also on the cards, she said.
Nalli Kuppuswami Chetty of Nalli Silks, H. Vasantha Kumar of Vasanth and Co and Murali of Sri Krishna Sweets were among those present.