Tamil periodical journalism at a glance 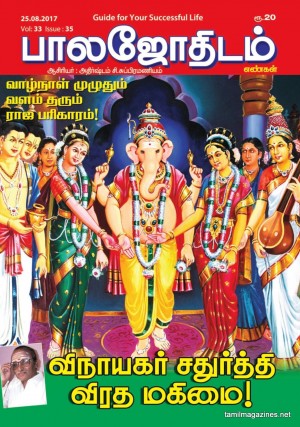 fabric and culture of Tamilians of not just Tamilnadu but also Tamil expatriates across the globe.

Journals such as Kumudam, Kalkandu, Kalki, Tuglaq, Ananda Vikatan, etc have become the darling of the masses during the 1970’s, Kumudam at one point was so popular that it sold more than 3 lakh copies per issue including Tamils settled abroad, columns such as ‘Lights on’ by the maverick Vinod were lapped up by the masses like hot cakes.

Kalkandu edited by Tamizh Vannan used to focus on the detective genres through stories like Ragaziyam, ss 06 apart
from covering issues on personality development for the youth.

Kalki used to retell Tamil classicals such as Ponniyan selva, sivagami sabatham and used to focus extensively on the
educated middle and upper classes, Ananda Vikatan had lots of cartoons depicting the political and cinema scenario
prevalent then. 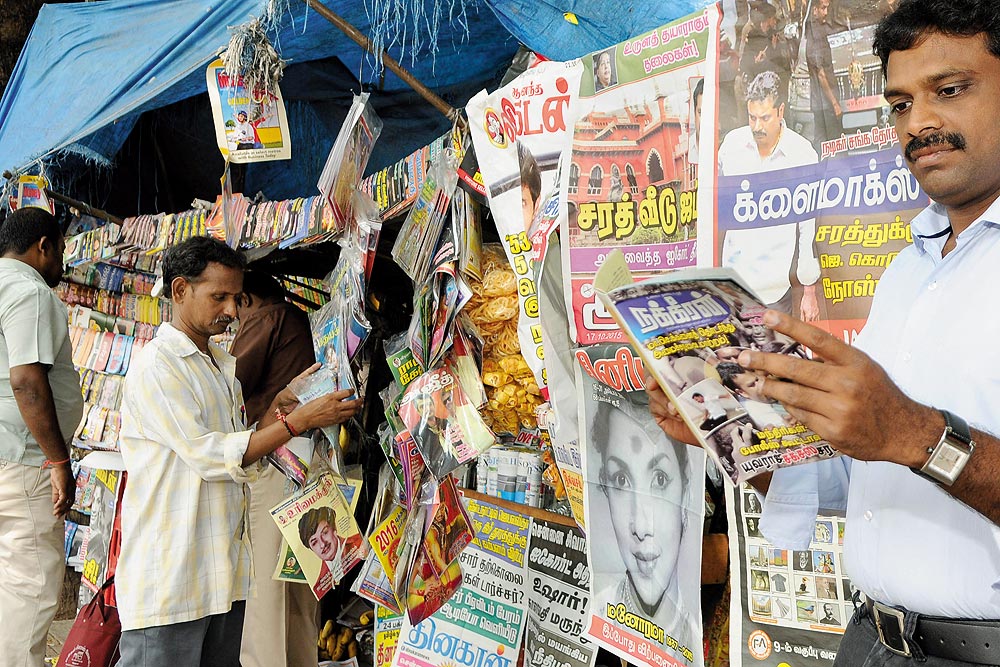 And of course who can forget the irrepressible Tuglaq of Cho Ramaswamy which gave many a nightmare to politicians
including the redoubtable MGR and even the fiery M Karunanidhi.

Stars such as Kamal, Rajani, Sripriya, Radha were featured in Ananda Vikatan which were a rage amongst the youth then.

It was to the credit of such journals that festivals like Pongal, diwali became a rage amongst the masses by giving a birds eye view of the festivals to the masses in different parts of Tamilnadu and elsewhere thus helping in shaping the cultural milieu in a phenomenal manner.

Many newly married housewives were also avid readers of many periodicals such as Kumudham to know household tips and sumptuous recipes to satiate the taste buds of their in laws and their kith and kin, and also to know the nuances of married life.