Alisha is all about positivity 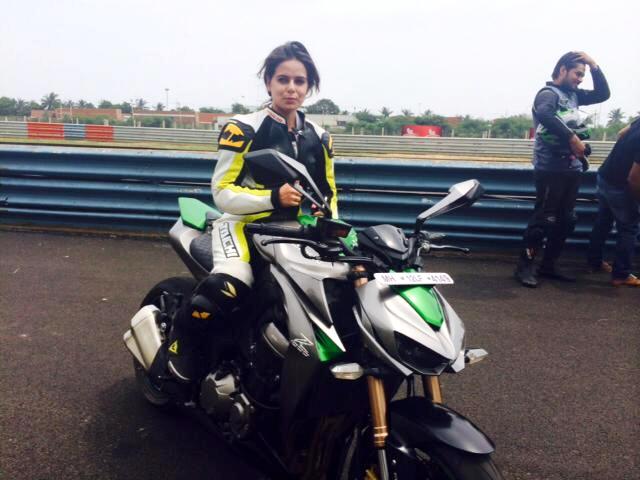 Extremely Thrilled and emotional on receiving the ‘First Ladies’ award, was a very famous Indian racer Alisha Abdullah who was one of the 112 outstanding women who were directly honoured by the Ministry of Women and Child Development, Government of India on Saturday, along with an award being given in New Delhi in the presence of the President of India, Ram Nath Kovind.

In an interaction with Infodea, she spoke about the main reasons as to why she has become her current self and had also got the award which is her parents and her dedication towards racing because of which even when she was really low on life and no one trusted her, she was still able to take care and crawl out of that feeling. Hence she finally stood up and decided that she will come back on track and will prove herself. “It is not easy to make a separate place in this male dominant world of racing. which I found very challenging and difficult to compete,” said the awardee while talking about the struggles that she faced in her profession.

Describing her journey in a word would be sheer ‘Hard work’. She believes that she can join politics soon, with which she will be able to help the country’s sports grow in the International arena during the course of the upcoming 5 years. She had dealt with depression for a year, but still this racer was very positive and full of energy even now and on asking about her biography she said, “You can expect one soon and I am sure it will be a strong one!”