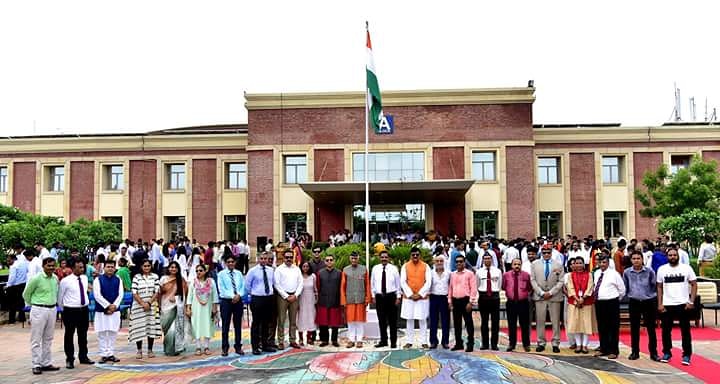 It was the 15th of August 1947 when India took its Liberty from the United Kingdom and since then that day was declared as the National Independence Day and it is celebrated every year honouring the country’s independence. On this day, the UK Parliament passed the Indian Independence Act 1947 transferring the legislative sovereignty to the Indian Constituent Assembly. It additionally denotes the segregation of the subcontinent into two autonomous nations, India and Pakistan.

It is this year 2018 that marked the 72nd year of Independency of our nation, although, our independence is defined with the Freedom Movements and the Non-Violence movements but it is the incredible Freedom Fighters with whom we owe our independence as it was their steady endeavours, clever strategies, nature of incredible persistence and backbone that emerged, which compelled the British military to surrender. 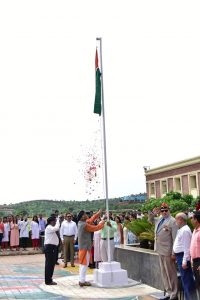 The evolution of Independence was such a moving power, also in terms that it was single-handedly unified every single individual irrespective of their gender, caste, religion or beliefs and had them stand up for each other for the motherland. Women too excessively joined the evolution and sensational pioneers like Sarojini Naidu, Annie Besant, Aruna Asaf Ali, Kasturba Gandhi, Savitribai Phule, and Kamala Nehru transpired.

With pride and specific goal to commend this venerable day, it was then the first Prime Minister of Independent India, Pt. Jawahar Lal Nehru, hoisted the National Tricolour Flag on the bastion of Red Fort for the first time and from that point onwards, this day is celebrated with much enthusiasms all over the nation, turning it into a National Celebration with the ardor and the adoration of the countrymen that worth watching. Despite the fact that, it is monumentalized at an extremely impressive level, every one in the States and the Union Territories and in the Capital City, it is commended in an ardent passive unique way.

The Prime Minister of India himself hoists the National Flag in the customary way at the Red Fort before an enormous assembly of the Indian subjects and the foreign dignitaries gathered for the celebration, while addressing the citizens about the developments and the progress made by the country in the past year.