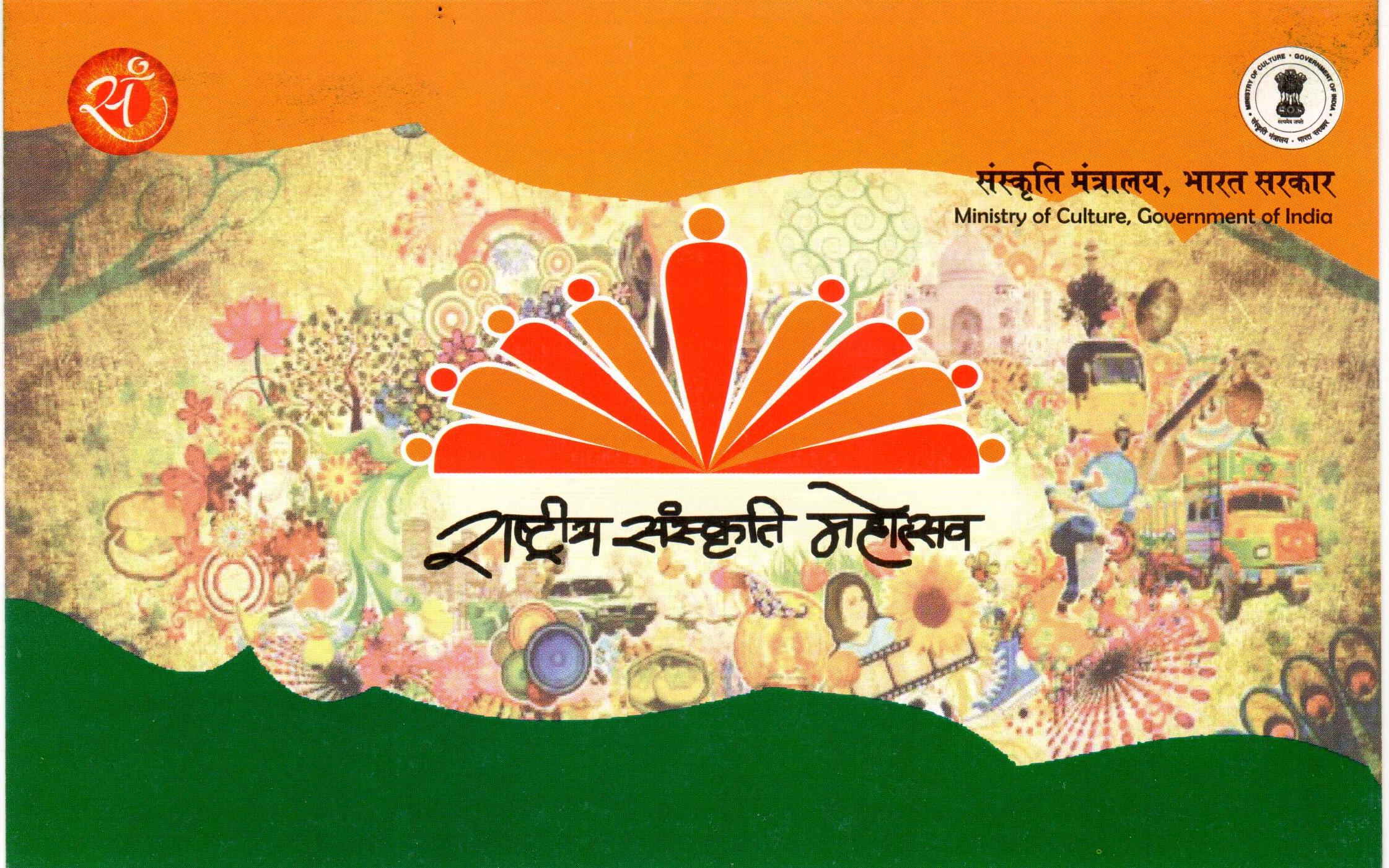 Thanking Union Minister of State for Culture (I/C),Dr. Mahesh Sharma and appreciating efforts of Ministry of Culture for bringing this festival to the state of Madhya Pradesh, Shri Narendra Singh Tomar said, “Culture is the way we Indians live together and remain united. Our Culture is our identity – locally, nationally and globally and we need to regularly celebrate our local culture and cultural acumen and its interface with other cultural spheres around us in any of its manifestations.” He also said – “Rashtriya Sanskriti Mahotsav is strengthening the spirit of Ek Bharat Shreshth Bharat’s vision which will provide an opportunity to citizens specially youths to experience true spirit of Ek Bharat Shreshta Bharat.”

The inaugural day witnessed soulful performance of Invocation by Dhrupad Kendra, Gwalior, Dagarvani by Pandit Abhijeet Sukhdane with Pandit Sanjay Aagle on the Pakhawaj, and Mallick brothers from the Darbhanga Gharana of Drupad. The Seven Zonal Cultural Centers under the Ministry of Culture have been reposed with the task of organizing the RSM in Madhya Pradesh.

The second day of the Mahotsav in Gwalior will witness the performance by young maestros like Maestro Sumeet Anand from the Guahar Vani (Dhrupad tradition), Yakhlesh Baghel and Anuj Pratap Singh, (Dhrupad Jugalbandi) and RudraVeena recital by Ustad Bahauddin Dagar.

Apart from this, the other activities have also been planned by the Ministry of Culture during the RSM like Screening of films on the cultural traditions of Nagaland and Manipur and other North Eastern states. Exhibition on conservation of heritage by the Archaeological Survey of India. Food festival with traditional cuisines from different states with special focus on Nagaland and Manipur will take place from 10:00 a.m. to 9:00 p.m.

The Mahotsav will be spread across the following venues in Madhya Pradesh:

Rashtriya Sanskriti Mahotsav was conceived by the Ministry of Culture in the year 2015 and after the grand success of the First Rashtriya Sanskriti Mahotsav in November-2015, the Ministry of Culture decided to organize it with an intent to showcase the rich cultural heritage of the Country in all its rich and varied dimensions, viz Handicrafts, Cuisine, Painting, Sculpture, Photography, Documentation and Performing Arts-Folk, Tribal, Classical and Contemporary- all in one place.