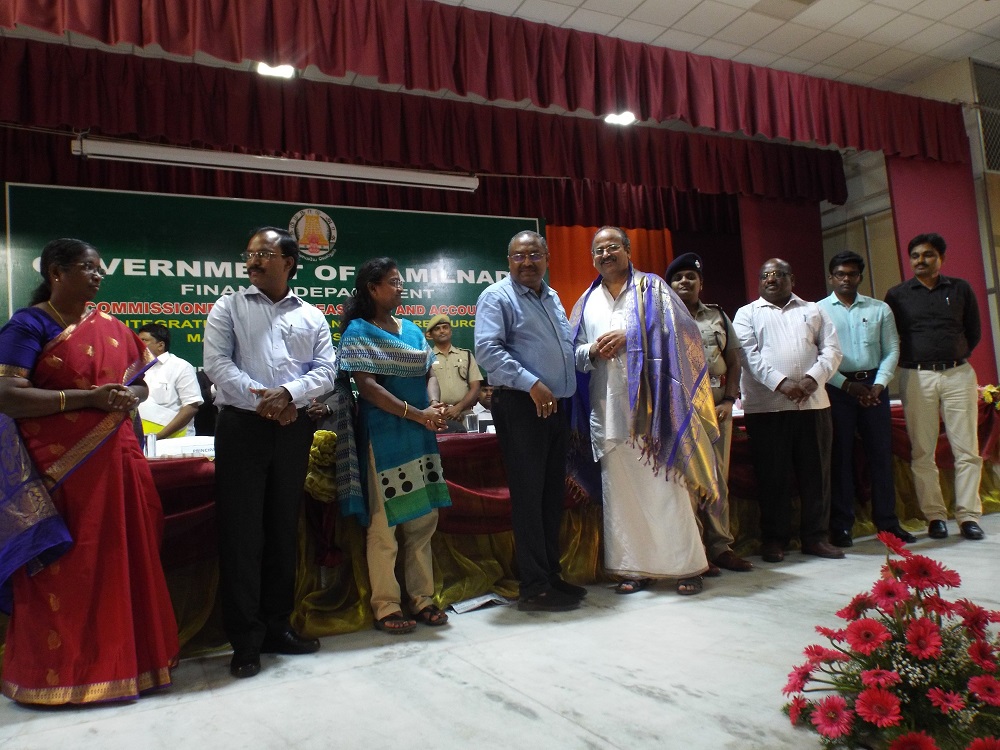 Founder and Managing Trustee of Sevalaya, Mr. V. Muralidharan was honored and facilitated for his 3 decades’ long effective services to the rural community, particularly in the areas of educating rural poor, among others. by Mr. Tenkasi S. Jawahar, I.A.S.  Principal Secretary/Commissioner, State Treasury, and Accounts Department.

“He lauded the services by giving free education to over 2100 rural children and also several other services…”, said Mr. Tenkasi S. Jawahar at the magnificent event which took place at the Panimalar Engineering College nestled in Poonamallee, Chennai. He added, “He (Mr. V. Muralidharan) deserves to be congratulated and hence the honor.”

While, speaking on the occasion, these aforementioned dignitaries who participated and were facilitated for the dignity they brought to the respective positions they held during their term, thanked the gathering for showering such praise on them. Aside from that, Sevalaya’s various services, viz. educating rural poor, caring destitute elders in their old age home, among others were revisited in the brief speeches given by the honorable participants.